The stomach facilitates the reception and storage of ingested food, and in a way, it functions as a reservoir! Gastric motility is regulated by the enteric nervous system, and the condition, in which, this control is affected, is clinically referred to as the Dumping Syndrome. 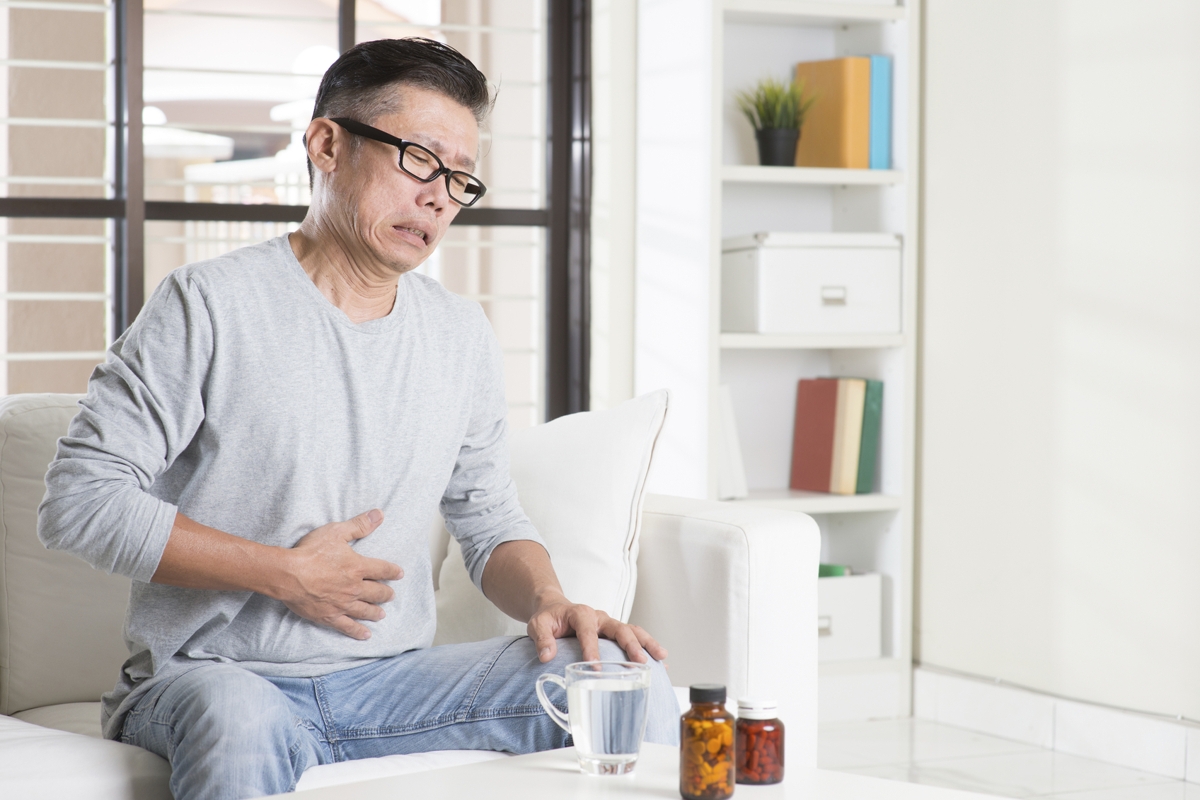 The stomach facilitates the reception and storage of ingested food, and in a way, it functions as a reservoir! Gastric motility is regulated by the enteric nervous system, and the condition, in which, this control is affected, is clinically referred to as the Dumping Syndrome.

Dumping Syndrome or rapid gastric emptying occurs when the lower end of the small intestine or the jejunum gets filled beyond capacity with undigested food. Medically, early dumping is initiated either during or immediately after a meal. This condition is accompanied by symptoms such as, nausea, bloating, diarrhea, and breathlessness. On the other hand late dumping takes place between 1 to 3 hours after eating. The symptoms include, weakness and profuse sweating. The main cause of this condition is stomach surgery. The surgery results in damage of the system that controls digestion. This condition is also observed in patients suffering from Zollinger-Ellison syndrome. This is a rare peptic ulcer disease that results in gastrin-secreting tumors within the pancreas.

This condition can be clinically diagnosed through blood tests. The treatment includes a diet change-over to include several small low-carb meals a day, plenty of liquids between meals, and prescribed medication. The liquid intake however, should not be planned with meals. People diagnosed with severe cases of this gastric syndrome, need to follow the prescribed medication religiously to slow down the digestion process. This condition is most common in patients, who have undergone gastrectomy or gastric bypass surgery, or cholecystectomy.

The capacity of the adult stomach is approximately between 1.5 and 2 liters. The location of the stomach within the human anatomy, in the abdomen results in a considerable amount of distensibility. Alteration in the anatomy of the gastric system, post surgery, has a profound effect on the vital gastric emptying. Gastric dumping syndrome is the result of the alterations in the storage function of the stomach. The severity of the condition is directly proportional to the rate of gastric emptying. The process is naturally regulated by fundic tone and antropyloric mechanisms, that work together with duodenal feedback. However, any gastric surgery alters this mechanism.

It is also observed in patients with esophageal cancer, who have had an esophagectomy. It is the surgery performed to remove the cancerous portion of their esophagus. During the surgery, the stomach is tucked into the chest cavity, and attached to the remnant of the esophagus. This, in turn, results in a shorter digestive tract. In this condition, both, early and late dumping can occur. Patients with Ehlers-Danlos syndrome have also been diagnosed with late dumping on account of the decreased motility that accompanies the connective tissue condition. Certain clinical tests may be necessary to eliminate the presence of any other condition that may involve similar signs and symptoms.

The condition can be avoided by following a nutritionist-guided and monitored, well-balanced diet. The prescribed changes in eating habits, and the medication are the only ways by which, the severity of the condition can be minimized. The meal change-over is designed to omit the intake of simple sugars in the form of desserts, and also lower the carbohydrate consumption. The medication prescribed in case of clinically diagnosed condition includes, Protonix, Questran, or Prevalite. However, in severe cases, surgery may be suggested.

Gastric resection reduces the stomach’s receptive capacity to a meal, and the result is the patho-physiology of dumping syndrome. There are 25-50% patients, who have undergone gastric surgery, however, have shown symptoms of this syndrome. In children, it is seen in those who have undergone Nissen fundoplication. The condition is in a way, related to or arises from any alteration to the gastric system. It can be effectively treated within a pattern of strict diet regulation and medication.