Dysgeusia is a taste disorder, that is characterized by an altered taste. Go through this article for a brief overview about the possible causes of this condition. 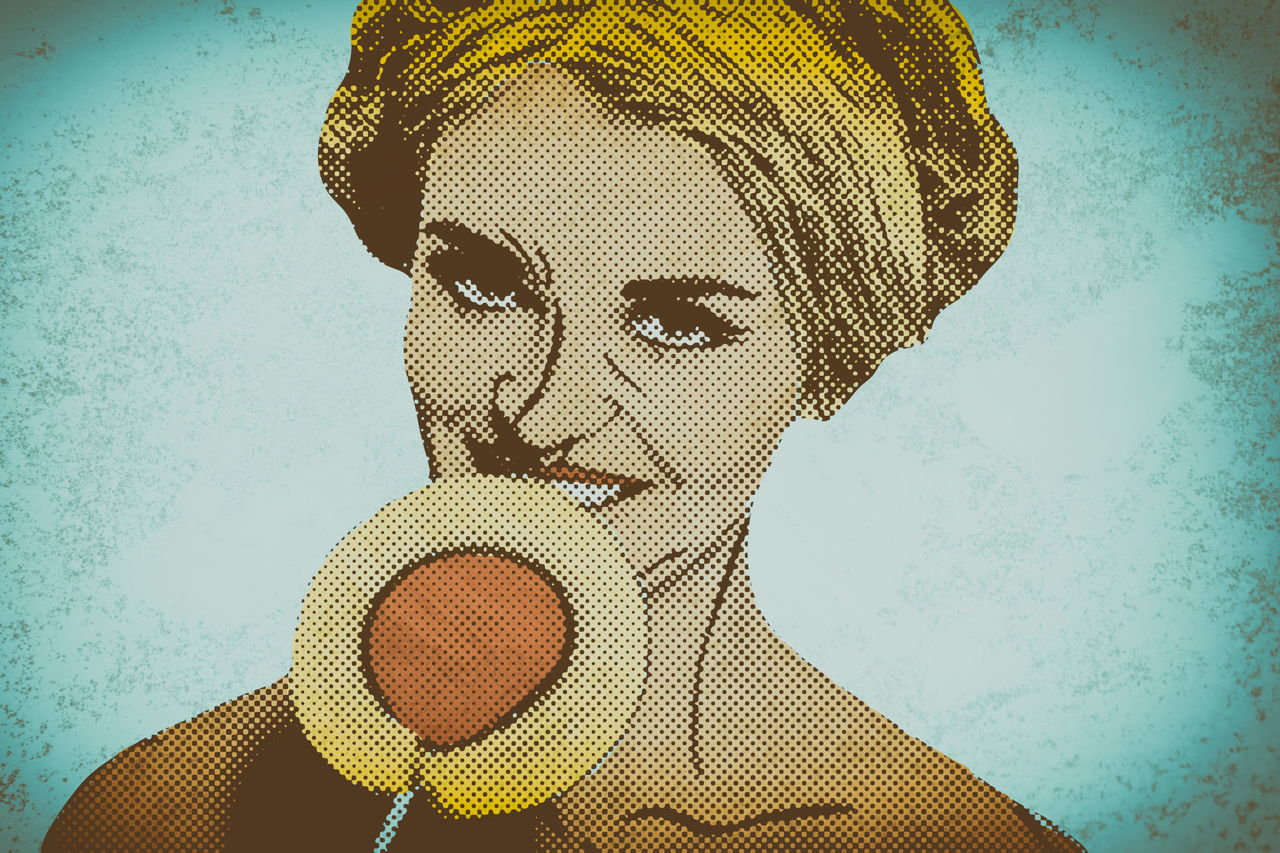 Dysgeusia is a taste disorder, that is characterized by an altered taste. Go through this article for a brief overview about the possible causes of this condition.

Taste is the sensation that helps to detect the flavor of the food and other materials that are ingested. The sensory organs that are responsible for taste are called the taste buds, which are mainly located on the tongue. However, there are certain conditions that can affect the ability to taste. Such taste disorders are classified into four types – parageusia, dysgeusia, ageusia, and hypogeusia. If you experience no taste, then the condition is termed ageusia; whereas a reduced ability to taste is called hypogeusia. In some cases, you may feel a bad taste in anything and everything you ingest. Such a condition is called parageusia. A change in taste that is often described as metallic, foul, and rancid, is called dysgeusia.

While some health experts use it as a collective term to denote all types of distorted taste, some others consider it as a specific type. In short, dysgeusia is a condition, wherein the affected person experiences an altered or strange taste in the mouth. Such an altered taste may occur in any person at some time or other. The affected people may describe the altered taste as metallic, salty, foul, salty, or rancid. For example, eating an ice cream may produce a salty or metallic taste in the mouth. Some of the affected people may even experience an altered smell. This is because the sensations of taste and smell are interconnected. The most common complaint is an altered taste. It has also been noted that dysgeusia can be one of the symptoms exhibited in certain diseases.

Apart from the causes mentioned above, there are various medical conditions that are found to be associated with dysgeusia. Some of them are listed below.

It has also been noted that some people may develop dysgeusia without any specific cause. While in some cases, this condition may disappear, as the underlying cause is treated; in some others, it is almost permanent. Studies show that in most cases, dysgeusia can be cured by treating the underlying cause. In some cases, the condition may subside on its own, without any treatment. So, if you experience dysgeusia symptoms, contact your doctor and get it diagnosed and treated.