In the world of modern science, where cures and treatments have been found or developed for almost all diseases and disorders, cancer claims many lives each year. Ear cancer is a variant of cancer that affects the human ear. 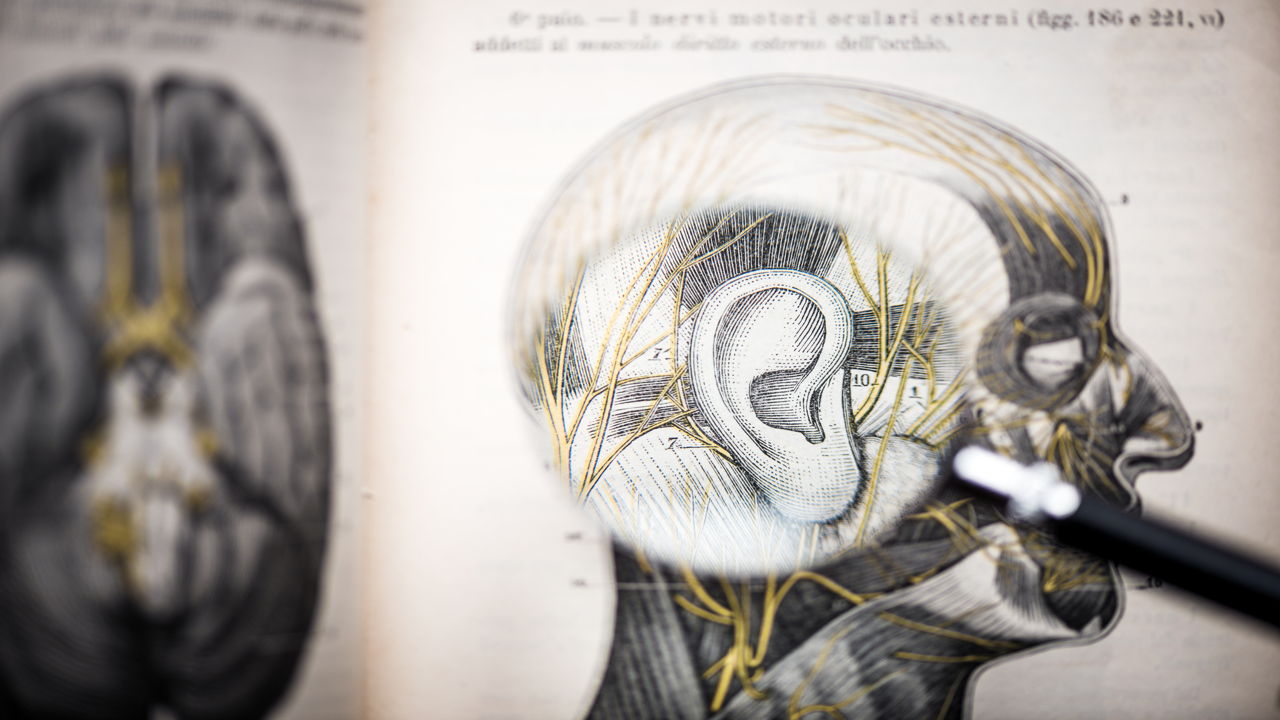 In the world of modern science, where cures and treatments have been found or developed for almost all diseases and disorders, cancer claims many lives each year. Ear cancer is a variant of cancer that affects the human ear.

The term cancer, implies uncontrolled growth of cells in the human body. Any cell or group of cells displaying such characteristics are termed as ‘cancerous’ cells. These cells spread across the human body in three different mediums and tend to affect other cells, tissues and organs.

There are variable reasons that cause such cancerous growth. At times, cancer is hereditary, as the nature of cells is passed from one generation to another. Infections, tobacco smoke and radiation are other prominent causes of cancer. There are many different types of cancers depending upon the tissues and organs that they affect, such as breast cancer, skin cancer, heart cancer, head and neck cancer. Ear cancer, which is a rare type of cancer, occurs inside the inner ear and sometimes even on outer ear.

What is Ear Cancer

Ear cancer is observed both in the inner ear and on the outer ear, in the form of tumors and abnormal growth. These cancerous cells are medically termed as squamous cell carcinoma. Often Basal cell carcinoma and malignant melanoma, which are types of skin cancers, appear on the skin of the ear and are mistaken for cancer or tumors. Cancer experts, surgeons and physicians are able to spot the difference between skin and tumors.

Tumors are not restricted to one part of the ear. They can be observed in different parts, where depending on the condition, cancerous cells depict different behavior. Cures and symptoms thus vary according to the type.

Cancer of Skin inside the Ear

Apart from the aforementioned locations, there are several more types of cancers that affect the ear. Now, these cancers are principally ear or skin cancers however they appear on or inside the ear and are hence also considered to be ear cancers.

The symptoms differ from type to type. The following are some of the common ear cancer signs that occur in initial stages of cancer.

There are 3 prominent remedies that can be used to cure ear cancer.

The biggest drawback of this cancer is that the symptoms are mistaken for other ailments. Hence, it is extremely important that one consults a physician and a cancer specialist, right after the symptoms occur. 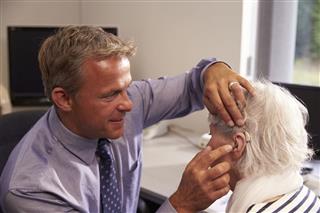 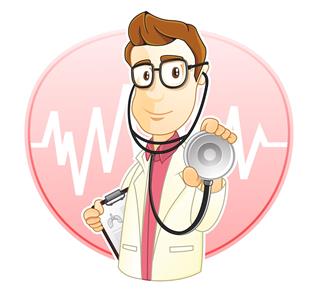 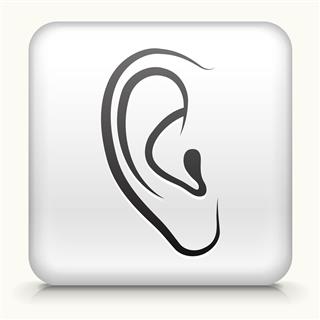