Is your child suffering from an ear infection? Read the following article for information on the symptoms, causes and treatment for ear infections in toddlers.

You are here: Home / General Health / Ear Infections in Toddlers 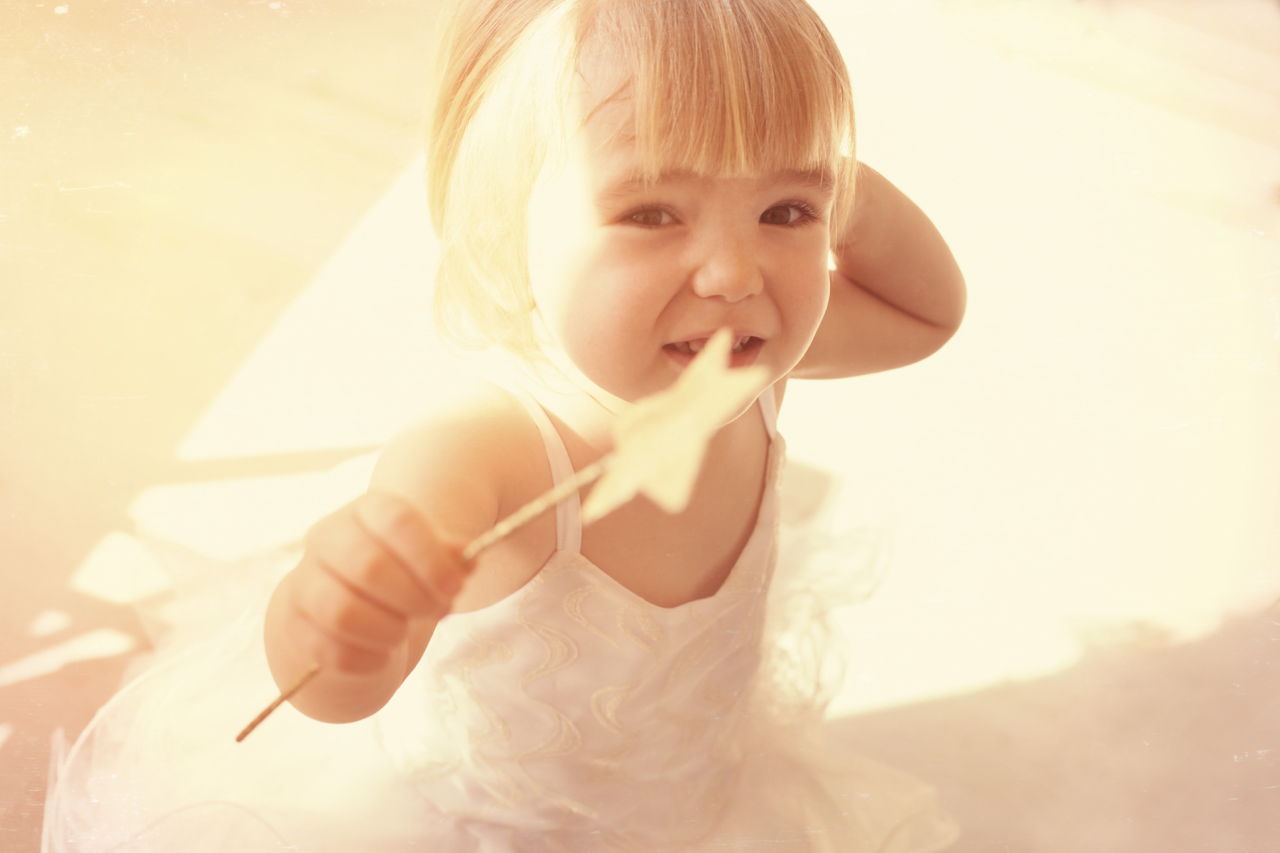 Is your child suffering from an ear infection? Read the following article for information on the symptoms, causes and treatment for ear infections in toddlers.

One of the most common ear infections in toddlers, also known as acute otitis media, is a middle ear infection. In most cases, this infection occurs when a child is already suffering from cold or sinus or has a runny nose and sore throat. This is because the middle ear is connected by the Eustachian tube to the nose. So whenever the child has mucus build up in the nose, fluids get blocked in the Eustachian tube, resulting in ear infections. Below are the symptoms, followed by some home remedies to cure them.

Besides ear pain and a runny nose, there are many other symptoms which can help the mother identify it.

Giving antibiotics for treating an ear infection is not a good idea as it may lead to vomiting, skin rashes and even diarrhea in children. So it is better to rely on some effective home remedies.

If fluid or pus is coming out of the ear then the best home remedy to drain such fluids out is to take some salt, heat it, pour it into a small bag and then place the bag near the baby’s ear for about fifteen minutes. This home remedy will help to clear out the fluids from the baby’s ears, thus reducing the ear pain in the process.

Giving the baby steam, thrice a day will help to clear out the mucus and will reduce the pain. For this, sit with your baby in the bathroom and run the hot water tap. Close all the windows and door of the bathroom so that steam can build in the room. Keep the baby in the steam for about fifteen minutes. Repeat this procedure for a few days as it will help to unblock the mucus, thereby curing the infection.

Put about two-three drops of garlic juice mixed with equal amounts of olive oil, in the infected ear of the baby. Since olive oil and garlic have antibiotic properties, it will help in eliminating the infection.

As dairy products can increase the mucus build up, so eliminating milk and milk products from the baby’s diet is very essential. Also, breast milk in itself is a cure for ear infection. So breastfeeding the baby at regular intervals is another effective home remedy. Giving the baby juices of fruits such as oranges and lemons, which are rich in vitamin C, also helps to ward off the infection.

Most of the cases of ear infections get resolved within three days. However, if the symptoms still persist and refuse to go away even after that, it is advised to consult a doctor for proper examination as chronic ear infections can lead to serious conditions such as meningitis and mastoiditis.