The fun of a cool splash in the pool can be spoiled by pain in the ears after swimming. Although it is common in swimmers, exposure to moisture for long periods or swimming in polluted water can also lead to this condition.

You are here: Home / General Health / Ear Pain After Swimming 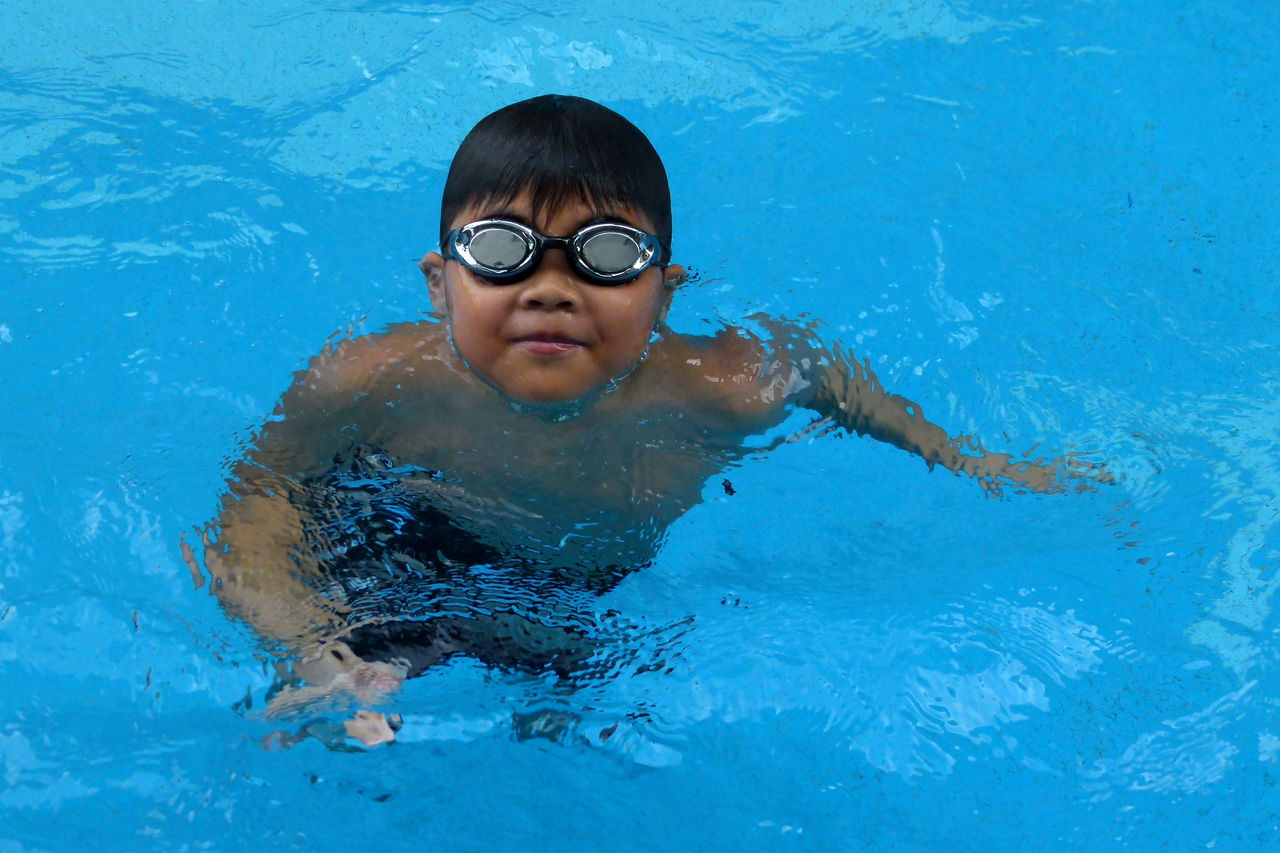 The fun of a cool splash in the pool can be spoiled by pain in the ears after swimming. Although it is common in swimmers, exposure to moisture for long periods or swimming in polluted water can also lead to this condition.

The main reason behind inner ear pain after swimming is growth of bacteria and fungus in the ear canal. Sometimes, while swimming, some amount of water may enter the ear and get trapped there for days. This provides a perfect breeding ground for certain strains of bacteria and fungus. Swimmer’s ear, also known as external otitis or otitis externa (medical terms), is common amongst those who spend really long hours in water, especially in polluted waters of ponds, lakes, or rivers.

Even those swimming for long hours in swimming pools develop such infections. The chlorine in the water of swimming pools makes it easier for the causative micro-organisms to invade the skin of the ear canal. Although generally associated with large water bodies, external otitis can be caused due to the water of the shower as well. Besides swimming, cleaning one’s ear with sharp objects, like hair clips and bobby pins may also cause otitis externa, as it makes it easier for the bacteria and fungus to enter through the broken skin of the ear canal.

The common symptoms of external otitis are given below:

➜ Swimmer’s ear can be prevented by drying the ear carefully after every swim. However, in case you can’t get the water out of your ear, then put a few drops of alcohol-based ear drops in each ear.

➜ One can also use white distilled vinegar or alcohol or mix equal amounts of the two liquids and put a few drops of the solution after every swim.

➜ An individual who is already suffering from severe ear pain should refrain from the application of alcohol or alcohol-based products, as it may increase the pain.

➜ Ear plugs can also be used, though these are not very effective in relieving the pain. Lastly, one should strictly avoid swimming in polluted waters.

If you suspect that you have otitis externa, see a doctor to get relieved at the earliest. The doctor usually prescribes a ear drop that needs to be administered a couple of times daily for about a week. These ear drops contain antibiotics or corticosteroids. In case of severe ear infection, the oral intake of antibiotics, such as acetaminophen or ibuprofen may be suggested.

Swimming is an activity that can’t be resisted in summers, and this is the time when people usually develop external otitis. If you acquire this problem, then it is advisable to keep the ears dry for about a week or 10 days by not swimming. This is because it is better to wait than suffer from another episode of ear pain.