Ear problems in children are common, but they need to be treated as soon as they are diagnosed, to prevent any further damage to the ear. The following HealthHearty article provides more information about the various causes, symptoms, and treatment options available for it.

You are here: Home / General Health / Ear Problems in Children 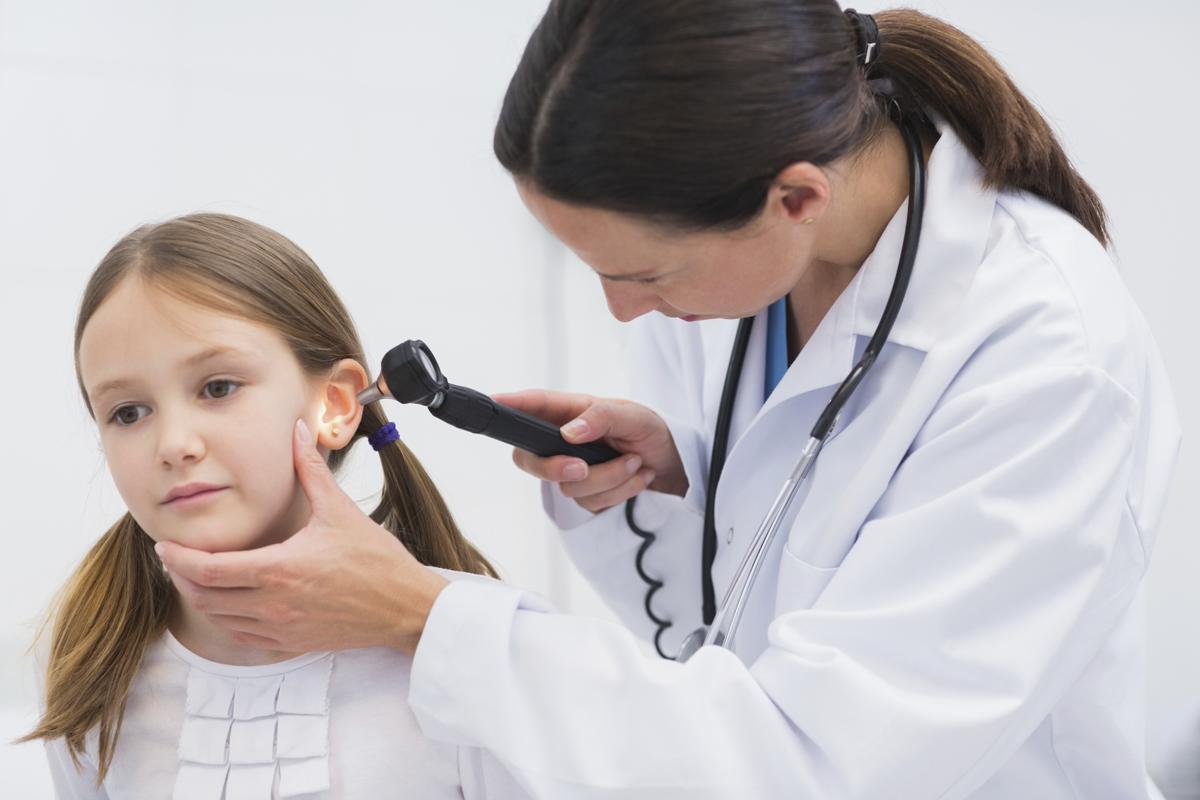 Ear problems in children are common, but they need to be treated as soon as they are diagnosed, to prevent any further damage to the ear. The following HealthHearty article provides more information about the various causes, symptoms, and treatment options available for it.

Children are more susceptible to infections and diseases during their initial years, as their body has just started building antibodies and is still learning to combat various diseases. Also, most children contract diseases like measles, chickenpox, mumps, etc., only once in their lifetime, during the childhood. The reason is, that the body starts developing a defense mechanism against a particular infection once it has confronted it. When the body again contracts the same infection, the well-developed defense mechanism shields the body, and either protects it from infection or lessens its effect.

As per statistics, almost 93% of the children in the U.S. below 7 years of age get an ear infection at least once. However, it can be easily diagnosed and treated; the most common symptom being an earache. Whenever this happens, do not ignore it and seek medical advice immediately. If ignored, it may hamper your child’s listening and ultimately learning abilities.

Middle ear infection, also known as otitis media, is a condition in which the child often experiences deafness and pain inside the ear. It may occur due to the accumulation of fluids or pus behind the eardrum, in the ear canal. It is natural for these eardrums to burst on their own and release the pus, which in turn, provides relief to the child. Due to the ability to heal on their own, these infections most of the time, don’t need any medical treatment. However, in severe cases, it may be essential to see a doctor. The doctors, most of the time, prescribe an antibiotic to treat such infections. After middle ear infection, a state called ‘glue ear’ may develop in which, the ear gets filled by a thick fluid.

In most cases, the cause of an ear infection is either viral or bacterial infection. Certain complications in the respiratory tract may also lead to an ear infection, which may cause an earache or hearing loss. Inflammation in the middle ear, also referred to as middle ear infection, can occur as a result of it. This may further get promoted to development of the ‘glue ear’ condition. As aforementioned rupturing of the eardrum results into fluid release, which normally takes about 3-4 days to heal after which hearing returns to normal.

An infection is not always the cause of ear problems. There can be other reasons for it like, a head injury, maternal complications during pregnancy, meningitis, presence of any foreign body in the ear leading to infection, genetics, etc. Few other generic causes include accumulation of earwax, cold, sore throat, runny nose, changes in the air pressure, etc.

Symptoms of these infections are easy to recognize; fever and ear pain being the most common ones. Since children won’t be able to express it precisely, parents may have to pick up on clues, like, irritation, pulling of ears, deafness, etc. In case you see a discharge coming out of the ear, it means that the eardrum has burst and the condition may start bettering.

It is best to visit a pediatric, if the aforementioned symptoms are seen in your child. The doctor will examine the ear and administer the correct treatment.

The priority in treatment of ear problems in children is, relieving the pain. The doctor may administer a mild pain reliever or an antibiotic according to the symptoms. He may also prescribe an ear drop for the earache. Along with the medical treatment, it is also important to take care of the child even at home. Encourage him/her to play indoors and maintain a quiet atmosphere. You may use a heating pad for the child before going to bed, to provide relief.