ALS, also known as Amyotrophic Lateral Sclerosis, is one of the motor neuron-related diseases. The early symptoms of ALS are not easily visible, and therefore, quite often the disease goes unnoticed.

You are here: Home / General Health / Early Symptoms of ALS 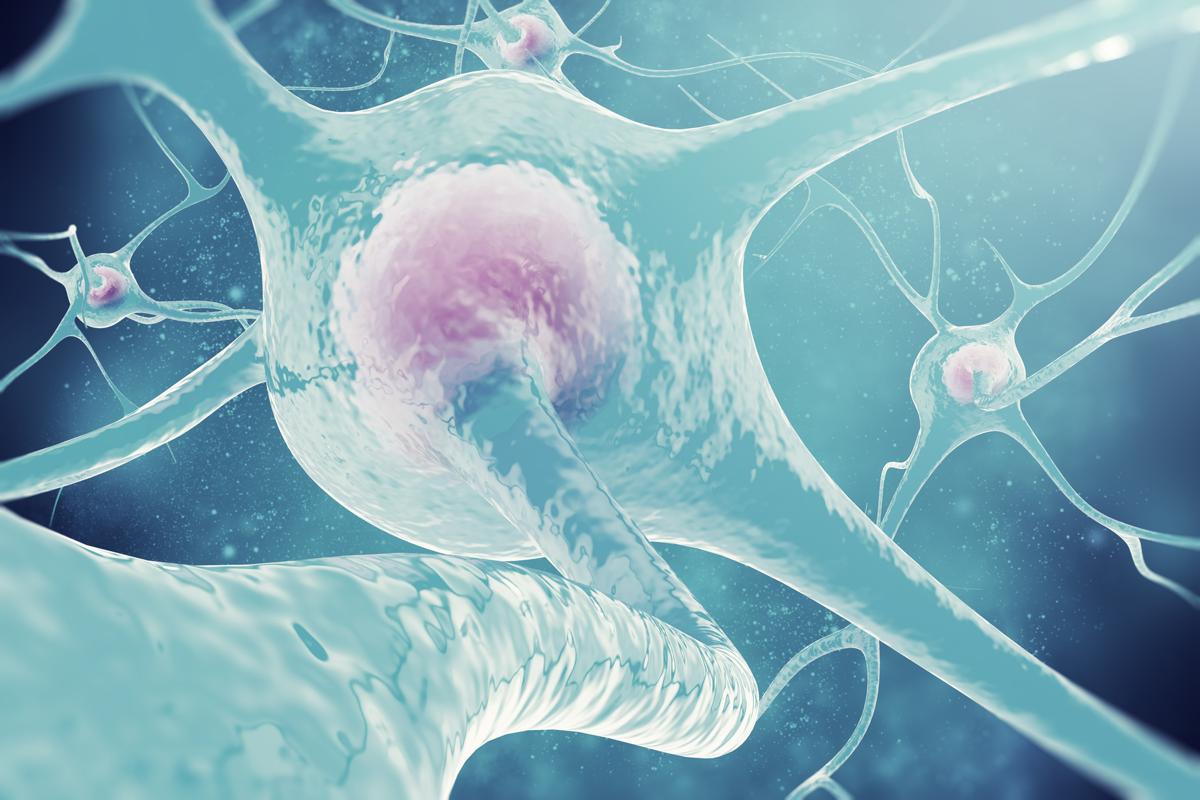 ALS, also known as Amyotrophic Lateral Sclerosis, is one of the motor neuron-related diseases. The early symptoms of ALS are not easily visible, and therefore, quite often the disease goes unnoticed. 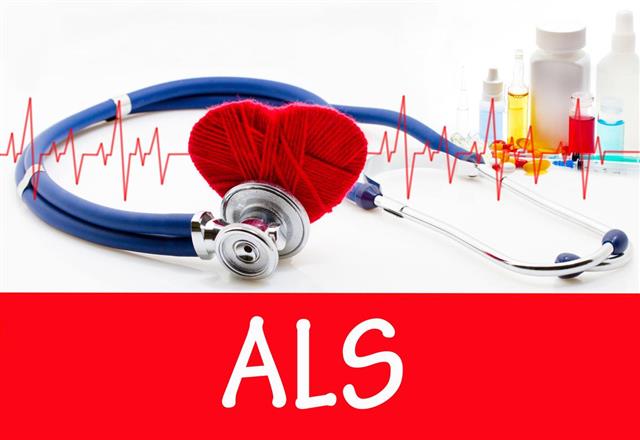 ALS is a fast progressing disease and also an invariably mortal disease attacking the neurons. Neurons are important ‘messengers’ of the human body system, as they control the movement of the voluntary muscles of our body. This disease is also characterized by the death of motor neurons. Amyotrophic Lateral Sclerosis is named as the Lou Gehrig’s Disease after the baseball icon Lou Gehrig in the continent of North America. Another victim of ALS is a popular name that we all know – the great and world-renowned physicist Stephen Hawking. At present, around 20,000 Americans are believed to be suffering from Amyotrophic Lateral Sclerosis. This disease is not age specific, as it is found to be affecting people of all age groups, but most of the victims of this disease are above the age of 40.

Though the exact causes of this disease are not known for sure, some probable ones are listed below:

One cannot notice the early symptoms of ALS easily, and therefore, people tend to overlook this disease. ALS does not show the same symptom(s) in every person. Different people may experience different symptoms. For example, as an early symptom of ALS, one person might experience imbalance while tripping, while another might fall short of breath. It therefore becomes difficult to tell whether a person is actually suffering from amyotrophic lateral sclerosis.

Amyotrophic lateral sclerosis still remains a mysterious disease for the medical fraternity. Neither the exact causes for the damage of motor neurons are known, nor is there any specific treatment found that can completely cure this disease. However, there are some treatments and therapies that help in decreasing the intensity of the early symptoms of ALS like muscle fatigue and swallowing problems. But experts have not quit as yet! There is still a ray of hope as research is going on to identify the exact cause(s) as well as to discover a definite treatment for the thousands of patients around the world who are suffering from ALS.