Arthritis refers to the inflammation of one or more joints. It is an umbrella term that includes inflammatory conditions affecting the different joints of the body. This article provides information about the symptoms that might appear after the onset of this condition.

You are here: Home / General Health / Early Symptoms of Arthritis 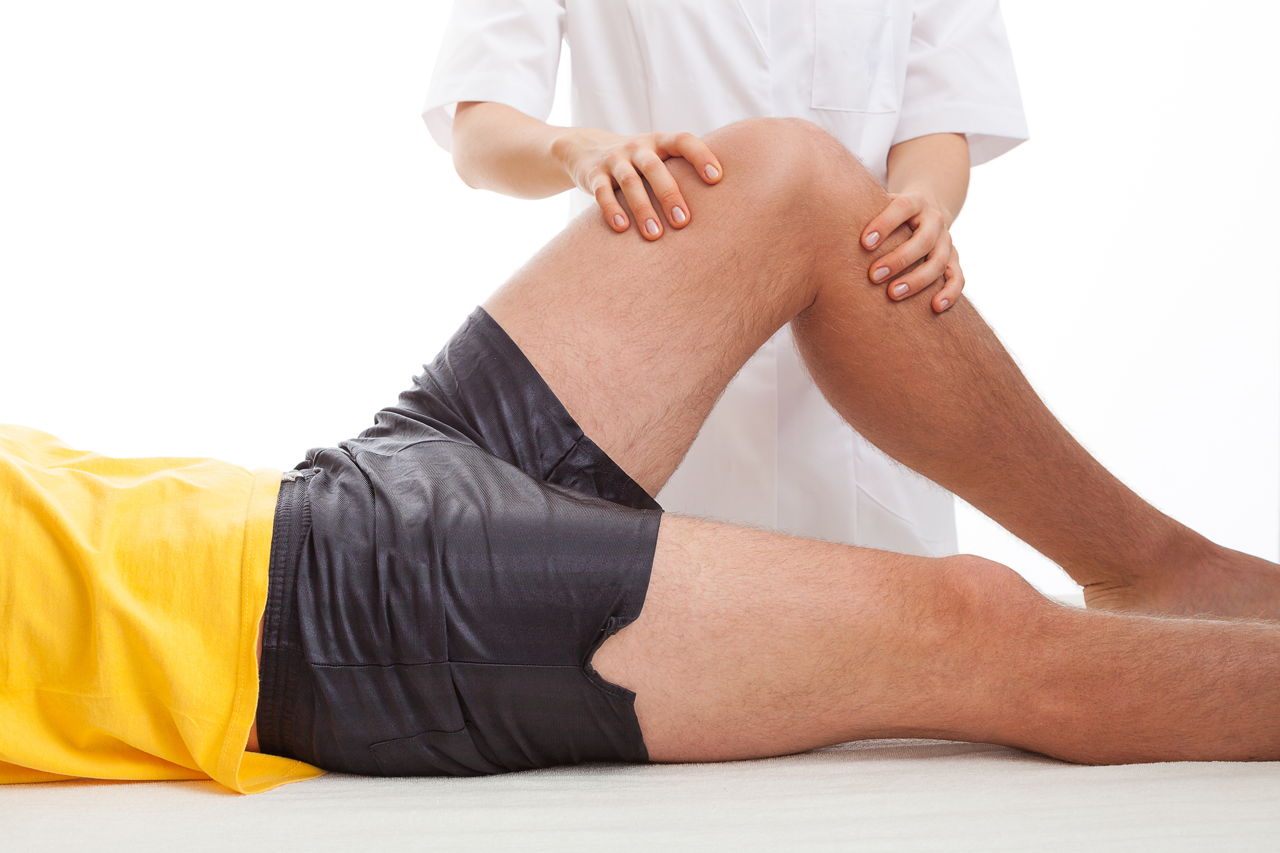 Arthritis refers to the inflammation of one or more joints. It is an umbrella term that includes inflammatory conditions affecting the different joints of the body. This article provides information about the symptoms that might appear after the onset of this condition.

Arthritis is a medical condition that is characterized by the inflammation of one or more joints. It can lead to extreme pain. It includes varied forms that affect different joints of our body, each resulting in different types of symptoms. Early symptoms of some of the most common types of arthritis are discussed below.

The typical characteristic of this condition is the inflammation of the joints. The stiffness that results from the inflammation makes the movement of the joints difficult. Tenderness and stiffness in joints is observed, particularly in the morning. This difficulty persists for quite a few hours into the day. During the early stage, if the patient tries to move the joints slowly, it could bring temporary relief from the stiff pain. The affected person might also develop a rheumatoid nodule, which refer to a firm lump of tissue.

Osteoarthritis often affects the elderly. Basically, it causes damage to the joints only. It does not have much of an effect on the other parts of the body. The symptoms are acute pain in the joints and a burning sensation in muscles and tendons of the surrounding areas. Swelling and warmth are some other early signs of this ailment. Here, the pain starts as a result of repeated use of the affected joint. Due to this, it gets aggravated in the future.

This form of arthritis occurs with psoriasis, which is a chronic skin condition that results in red, patchy, and scaly skin. Usually, this joint problem occurs nearly ten years after psoriasis affects a person. In case the finger nails are affected by psoriasis, then the joints closest to the fingertips will most probably get affected by it.

This type affects the lower section of the spine. The initial signs are frequent pain, stiffening of the lower back, and pain in the hips. These are further aggravated after rest or inactivity. Gradually, the pain and uneasiness tends to move up to the neck and may also include the rib cage.

This form is often associated with intense pain. It affects one single joint, which is mostly the big toe. Later, it may affect other parts like the ankle, knees, and hands as well. The extreme pain may break out all of a sudden, which may be followed by tenderness, swelling, and reddening of the affected part. The attack of gout pain mostly occurs at night.

The knowledge of these symptoms can help one identify this joint ailment as early as possible. As a result, the diagnosis and treatment and diet related to it can commence quickly and the patient may get some relief from the severe pain.