Eczema is a skin condition that can be treated with the help of a variety of lotions. The key to treat common eczema is to keep the skin as moist as possible, and the most popular method to do this is to use eczema lotions that contain natural oils. 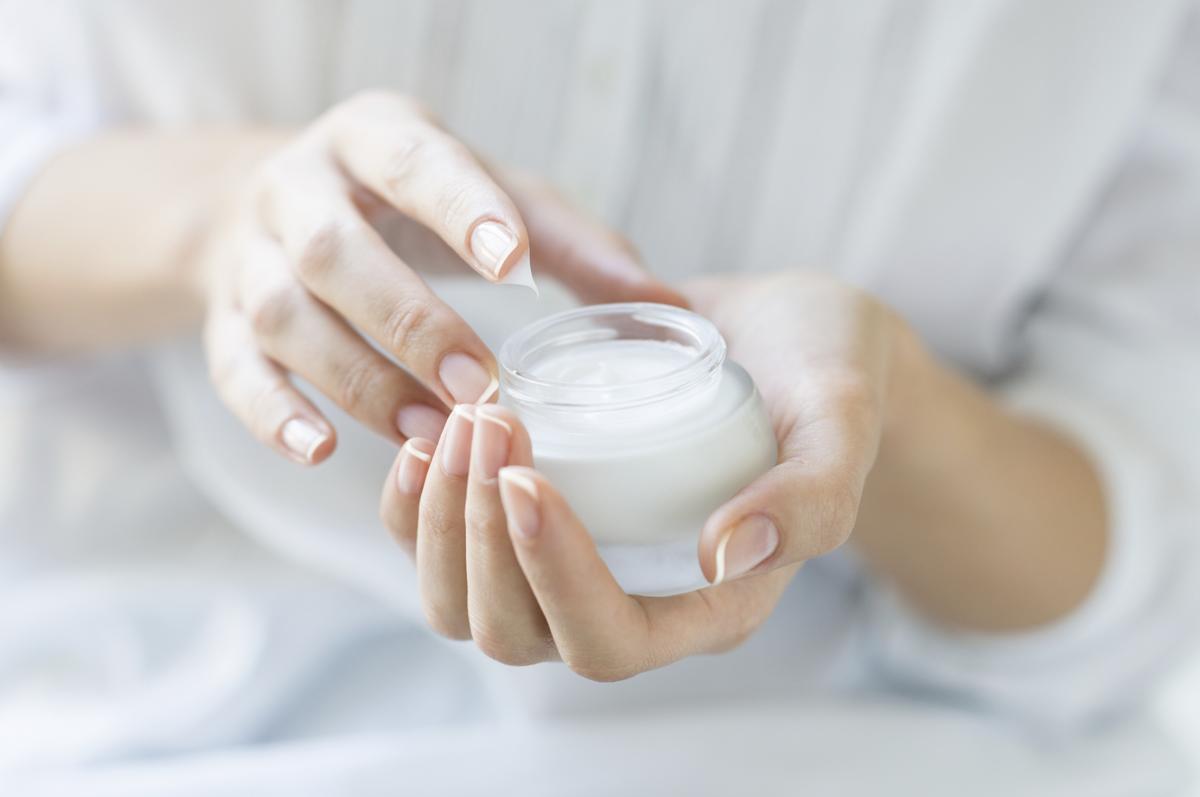 Eczema is a skin condition that can be treated with the help of a variety of lotions. The key to treat common eczema is to keep the skin as moist as possible, and the most popular method to do this is to use eczema lotions that contain natural oils.

Eczema, which is also known as dermatitis is a skin disorder, which is a set of different skin conditions that tend to plague the human skin. This disorder is also called dermatitis due to the fact that, the first and foremost symptom of this disorder is inflammation of the skin. The inflammation is followed by irritation and painful swelling. Being a disorder, it is not contagious and is not transmitted from person to person, it is in fact a disorder that is inherited.

There are different types of this disorder, each with its own set of causes and symptoms. However, the common symptoms are usually observed in the following circumstances.

There can also be some other causes such as stress, sweating, cough and cold.

The most common type is atopic dermatitis, which is seen in 1 out of 10 people in the world. In most of the cases any moisturizer made from any form of natural oil is helpful to keep the skin moist thereby providing relief. Skin specialists always recommend the use of natural oils, as mineral oils often results into development of allergic and inflammatory rashes. There are many different lotions for babies as well as grown-ups, that are made from simple and pure coconut oil. Coconut oil has been used for infants for centuries in India.

Solutions that are made with the help of oatmeal also tend to work wonders. There are some selected oatmeal based varieties, that also have a genuine content of natural oil in them. If one wants to avoid artificial oils and preservatives, then there are several genuine recipes that can be used. Oatmeal is often considered to be the best for eczema, due to its soothing properties. Another similar natural cure is neem oil and lotions containing neem oil.

Natural, water-based skin creams can also be used to treat the outbreak of the inflammations, that tend to appear on the skin. Some water-based eczema lotions also tend to have a small amount of natural oil in them. But, at the same time, it is recommended to avoid those that have artificial preservatives or flavors that are used for fragrance. There are many other variants that are derived from milk and milk products. These can be successfully used as a preventive measure. People suffering from a mild form of eczema, can prevent the outbreak of inflammation with the help of a simple face wash.

Eczema is a very common disorder that affects many people in the world. Skin care experts estimate that about 20% people suffer from this ailment. Luckily, it is also possible to curb the break out of inflammation of skin by using the medicated lotions, after you come into contact with any of the causes of the disorder. Similarly, one can also use face lotion on a daily basis as a preventive measure.