Liver enzymes are required by the body for filtration, cleansing, excretion and metabolism. Elevated liver enzymes could be an indicant of something amiss in the function of the liver. Know what this condition means from the article compiled below. 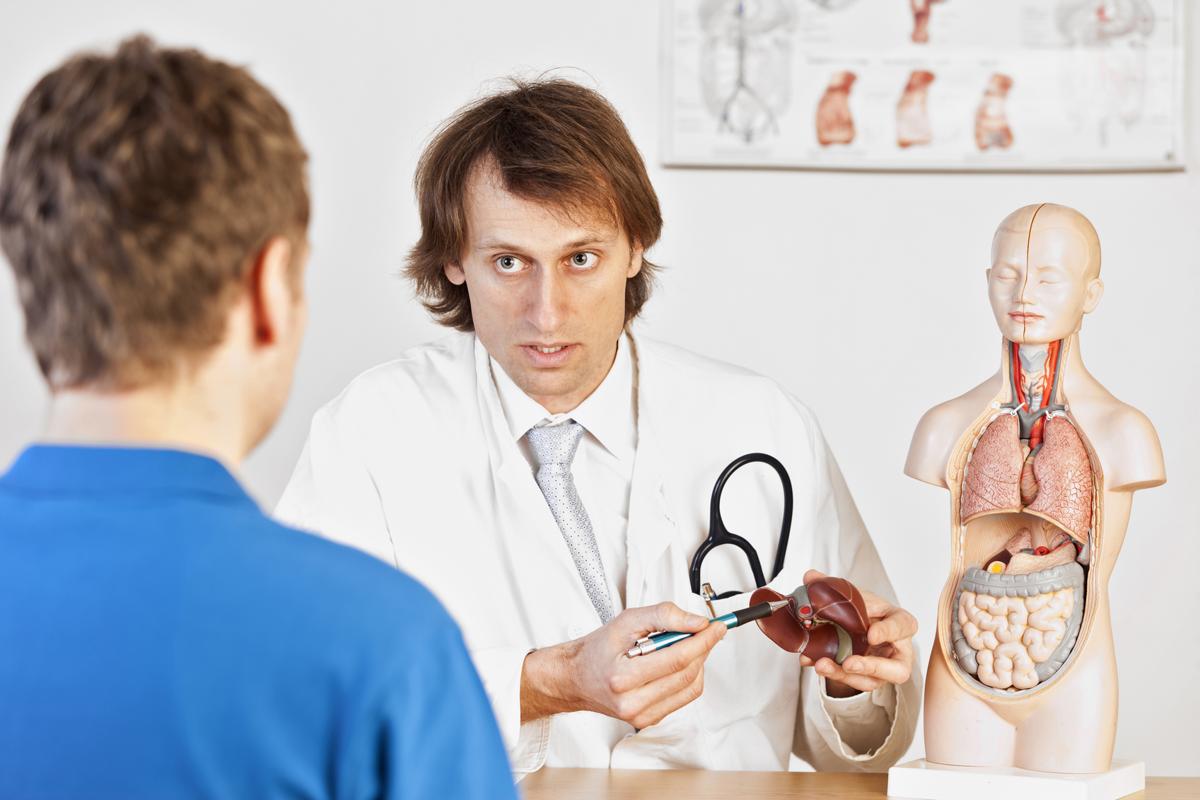 Liver enzymes are required by the body for filtration, cleansing, excretion and metabolism. Elevated liver enzymes could be an indicant of something amiss in the function of the liver. Know what this condition means from the article compiled below.

Certain conditions like damage to or inflammation of the liver cells could be indicated by liver enzyme levels. Liver cells, when they are injured, tend to leak amounts of certain chemicals (including liver enzymes) into the blood stream, usually in a higher than normal amount. And this elevates the liver enzymes levels in the body. As intimidating as this condition may sound, mostly, it doesn’t indicate a chronic, serious liver problem. Alanine transaminase (ALT) and aspartate transaminase (AST) are the liver enzymes which are commonly elevated.

As mentioned, ALT and AST are usually the enzymes which get elevated. Here is a table telling you the meaning of different levels of these enzymes measured in units per liter (U/L).

# Conditions such as diabetes, obesity, dermatomyositis, gallstones, liver cancer or other metabolic liver diseases, underactive thyroid (hypothyroidism), hemochromatosis, mononucleosis and Wilson’s disease are also included in the list of the causal factors.

# Hepatitis A, B and C, muscular dystrophy, pancreatitis and polymyositis, medications such as non-steroidal anti-inflammatory drugs, and acetaminophen have been found to damage the function of the liver, and causing the condition of high liver enzymes. Antibiotics or anti-seizure medicines, in some cases are also some of the causes.

Increased liver enzymes, rather than being a condition in itself, is a symptom of something else. And symptoms that may accompany it could include itching and jaundice. Itching is caused because the diseased liver is unable to get rid of the wastes from the blood. Jaundice, in turn, may have other symptoms such as dark or cloudy urine, yellow discoloration of the skin and eyes, light stools, and signs of cirrhosis or other liver diseases. Based on all such symptoms, the doctor may conduct certain liver function tests in order to determine the current status of the disease. Liver function tests are normally the laboratory blood tests wherein, the level of liver enzymes are determined. The tests also include determining levels of albumin (ALB), alanine transaminase (ALT), aspartate transaminase (AST), alkaline phosphatase (ALP), direct bilirubin (DBIL), gamma-glutamyl transpeptidase (GGT) and total bilirubin (TBIL) in the body.

Treatment of any disorder related to the human body is governed by its underlying cause, the person’s age and overall health. Not to mention, the severity or the extent of the illness also plays a crucial role. So, likewise, the treatment of this condition is also dependent upon such factors. Basically, the treatment procedure widely varies from one case to another as the cause of this disorder may have its roots in more than one factor. For example, if obesity is found to be causing the liver enzymes to go up, then different methods would be recommended to the affected person in order to maintain a healthy weight.

Given the low number of symptoms that may occur with or indicate increased liver enzymes, diagnosis and treatment usually gets delayed. In most cases, the problem is discovered during a routing blood tests. So it is important for people with a history of liver problems or those who are prone to the same, that they go for regular health checkups. This would help them to diagnose any problem at an early stage, and get a successful treatment. 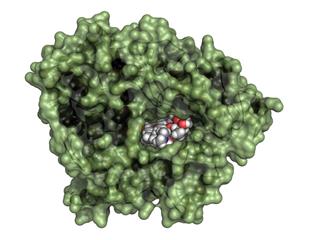 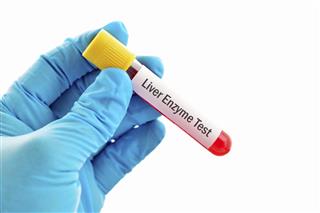