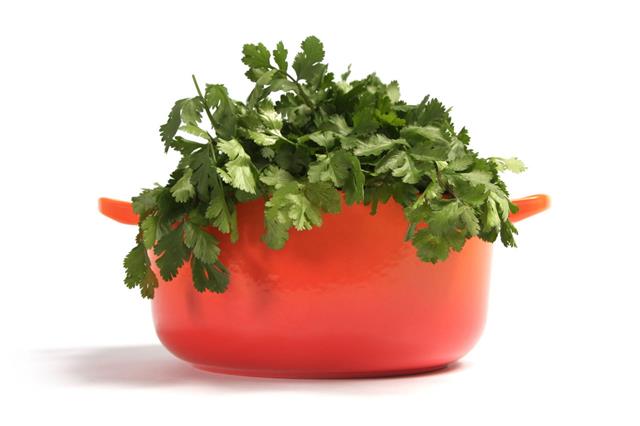 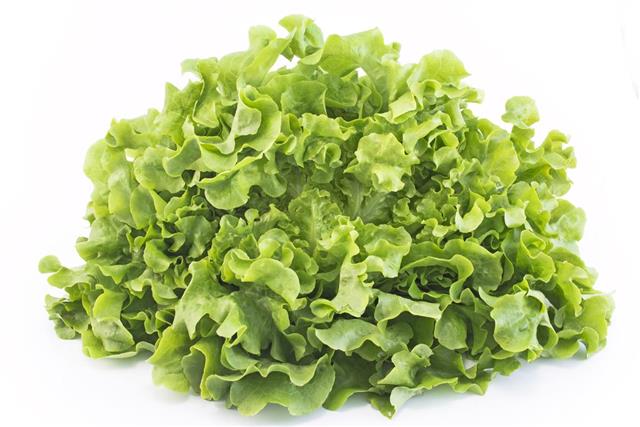 Emphysema is a progressive disease that affects the lungs, which leads to shortness of breath. Emphysema comes under the umbrella of chronic obstructive pulmonary diseases. In this disease, the lung tissue is progressively destroyed, due to which, not only does the parenchymatous tissue gets injured and stops functioning properly, but there destruction of the airway passages as well, as is seen in the bronchioles.

This leads to difficulty in breathing, expanded chest, shortness of breath, and other such breathing problems. This is the reason why emphysema is included in the spectrum of chronic obstructive pulmonary diseases, as it causes obstruction of the air passages, which leads to insufficient amount of air reaching the lung tissue.

Furthermore, the symptoms of this disease get aggravated, as there is an insufficient amount of air exchange that takes place across the alveolar epithelium, which causes hypoxia in the cells of the body, due to the deficiency of oxygen and build up of carbon dioxide.

However, the worst part of this disease is that, the damage that is caused to the lungs is irreversible, as there is no way of repairing the damaged alveolar tissue. This is the reason why the prognosis of the condition is relatively bleak when compared to other lung diseases. However, depends on many factors, like there are many stages, which will greatly affect the life expectancy of the disease. Given below are a few more factors that may influence the life expectancy, take a look.

One of the main factors that hampers the survival rate of emphysema patients is smoking. In almost all cases that are reported, the person has a history of smoking. Smoking causes irreversible lung damage. This happens because, when the toxin, i.e., cigarette smoke is inhaled, the harmful particles get trapped in the alveoli of lungs, which leads to a localized inflammatory reaction. This often, eventually leads to disintegration of the alveolar septum.

Furthermore, when there is a deficiency of an agent called alpha 1-antitrypsin, the person has a higher chance of developing emphysema at an early stage, and this probability is only compounded, if the person is a chronic smoker. Thus, although there is no way of reversing the smoking effects that have already led to a considerable damage of the lungs, if the person does immediately stop smoking completely, then the progression of the disease can be stalled. However, if the person continues to smoke in an ignorant manner, especially when the disease has reached its final stage, one cannot predict the life expectancy.

There are certain lifestyle changes that a person can make, so as to prevent the chances of progression of this disease. Firstly, there are certain breathing exercises for COPD that a person can practice at home to increase his tidal volume, which can help restore normal functioning of the lungs. A healthy diet and regular exercise can greatly better mild emphysema. However, for advanced condition, the person will need to, not only try out breathing techniques that will improve the lung capacity, but will also probably need oxygen therapy, along with certain other bronchodilators, antibiotics, etc.

There are certain other factors that also affect the life expectancy of this lung disease, like, the age of the patient, his immunity, presence of any other lung infections, surrounding environmental factors, etc. Emphysema prognosis does seem bleak, as the mortality rate of this progressively degenerating disease speaks for itself. However, unless the disease is very severe, there are brighter chances of survival for a long time, provided the patient makes certain drastic changes in his lifestyle, by quitting smoking and exercising daily. 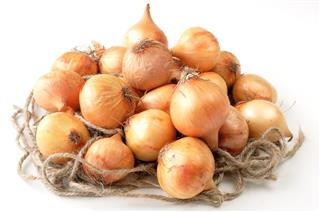 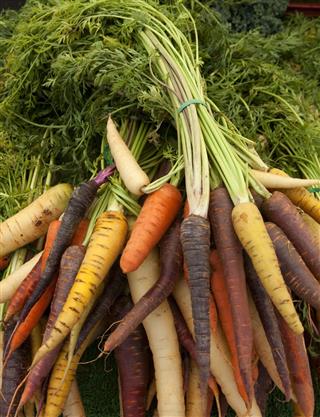 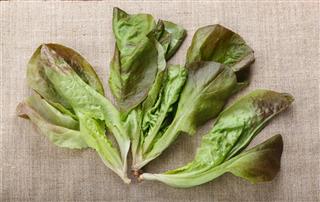 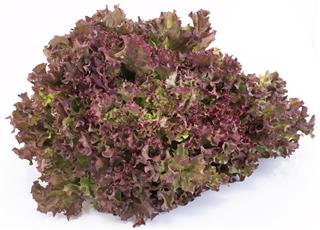 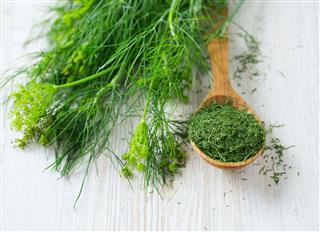 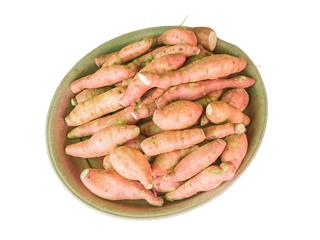