End stage liver disease life expectancy may not stir within one much hope, since functions of the body start to go haywire from the liver's deterioration. Find out more on what the symptoms are at this point, and what diet is most suitable...

End stage liver disease life expectancy may not stir within one much hope, since functions of the body start to go haywire from the liver’s deterioration. Find out more on what the symptoms are at this point, and what diet is most suitable…

The liver is an organ that plays a very important role when it comes to the different functions of the body. It weighs roughly 3 pounds and is considered the largest organ in mass in the body. Liver disease or what is scientifically known as liver cirrhosis, is when the liver is infected to a degree where the balance of functionality in the body is lost.

It is a slowly advancing disease, where liver tissue is converted to what is called scar tissue, ultimately obstructing the liver’s ability to function efficiently. The life expectancy during this stage is said to be about 6 months after liver failure.

During liver disease, blood is blocked by scar tissue, where drugs, hormones, toxins that the body needs to produce and nutrients are affected. Proteins are another important component that the body requires, which the liver slows down in terms of production, ultimately ceasing to do so completely.

The liver also plays the part of detoxifying the body from foreign harmful substances, therefore cleaning one’s blood and maintaining that production of nutrients that the body needs in order to sustain itself. We look further into what takes place in one’s body, with regard to symptoms and visual signs, when one has reached the end stage of liver disease.

Function of the Liver

Before we look into the signs that one showcases when heading towards the last stage of liver disease, we first look into the liver’s function and how it plays an important part in regulating the body’s vital functions.

We now look closely at the end stage liver disease symptoms, that a patient experiences when he/she reaches the critical stage of cirrhosis.

In order for patients to cope during this time of liver failure problems, it is important to supply the body with what has been lost by altering one’s diet intake. Here we will look into what food items patients need to include and exclude, in order to help the body gain some control over what is ingested.

Foods to include on a cirrhosis diet have to incorporate a lot of protein, since the lack of it causes the body to turn to other nutrients for sustenance. Here’s how you can start and end your day with protein rich foods, that are also natural and fresh in nature. The ideal amount of protein one needs to include, is about 1g – 1.5 g for every kilogram of body weight a day.

It is important to stay clear from foods rich in sodium, since salt can hamper or worsen one’s system. Alcohol intake during this time is a huge no-no. Foods low in sugar as well is important to regulate without elevating sugar levels beyond its already hiked state. Always use fresh fruits and vegetables, and exclude foods rich in saturated fat. Supplements and medicine that are important to use, consist of.

The important thing to do is have patients regularly checked out to determine whether they need liver failure treatment, and not lose time when cirrhosis is detected in the first place. Have a safe tomorrow. 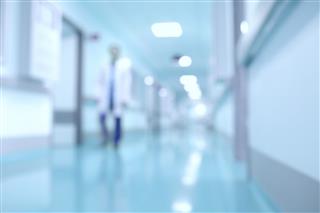 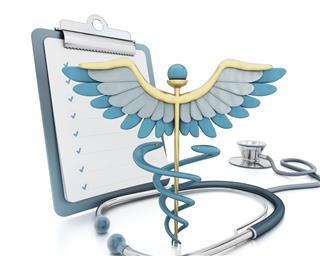