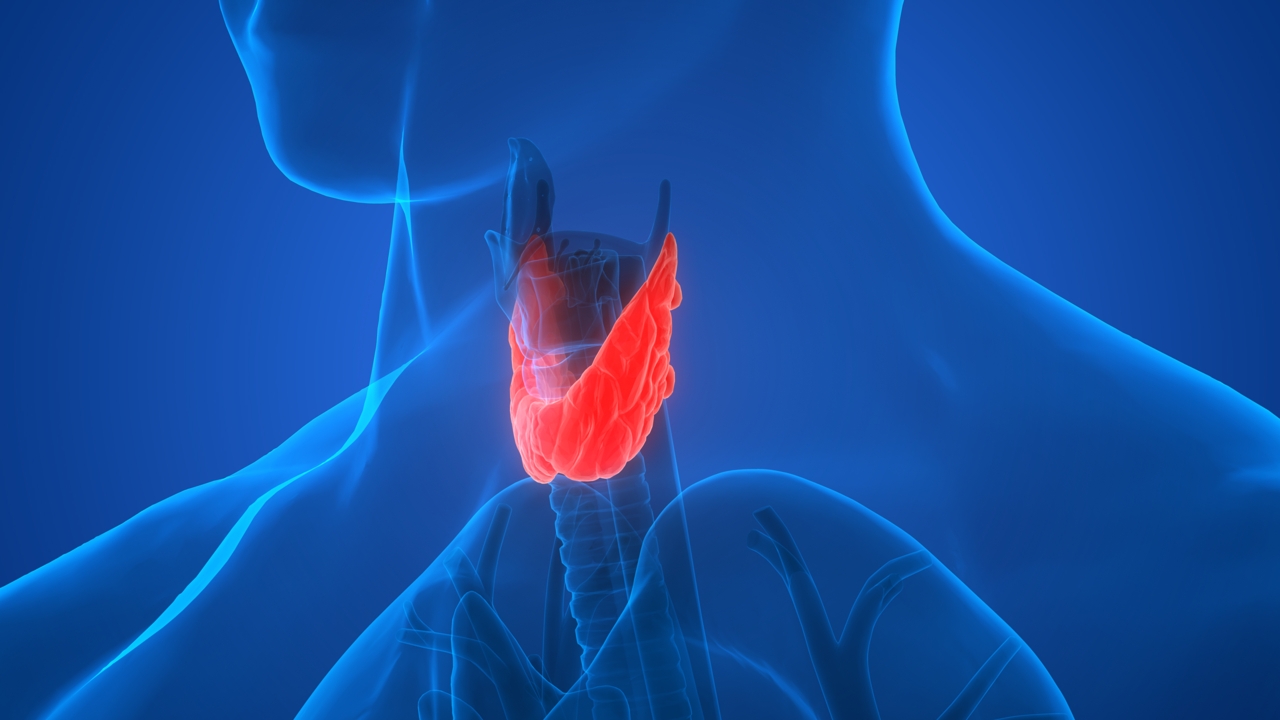 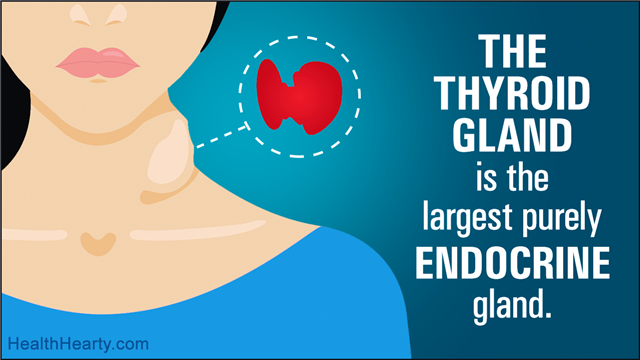 The endocrine system consists of organs which help in regulation of various functions such as metabolism, growth, and development. There is a special branch of science that studies the endocrine system, known as endocrinology.
This system consists of glands that secrete a number of hormones, and therefore diseases and disorders affecting this system are related to the secretion of these hormones.

The broad classification of diseases is based on the hormonal secretions. They are as follows:

The disorders however, display a more complex mechanism or pathogenesis. There is sometimes an interplay of certain hormones being hypersecreted due to the hyposecretion of another. The endocrine gland secretes different hormones that regulate a variety of functions, therefore a disorder of these glands can cause an abnormality in a number of organs.

The endocrine glands in the human body are the thyroid, parathyroid, adrenal, and pituitary. The following diseases are categorized according to these glands.

The adrenal glands are located above the kidneys in humans. These glands mostly secrete hormones that govern human behavior and moods, known as corticosteroids like cortisol, and catecholamines like epinephrine. The disorders of this gland are therefore mostly mood altering disorders, these are mentioned below.

This is a list of endocrine disorders caused by hyposecretion or hypersecretion of hormones by the thyroid gland.

This gland secretes the maximum number of hormones in the human body that regulate growth and development. Thus, the list of diseases caused due to an abnormal pituitary gland or alterations in secretion of any hormone are many.

In addition to this, another endocrine secretion is insulin secreted by the Islets of Langerhans of the pancreas. Insufficient secretion of this hormone leads to diabetes mellitus, which is a common disorder. This disorder can be a result of a hectic lifestyle or it may also have a genetic component that may predispose an individual to diabetes.

This list covers most of the diseases caused by a defect in hormonal secretions. There is no common diagnosis for these diseases. Each one has its unique set of symptoms that have to be identified and then treated.