Epinephrine, also known as adrenaline, is a very important hormone in the body. There are many effects which it has on the body, but the ones this HealthHearty article talks about are the epinephrine side effects, so take a look.

You are here: Home / General Health / Epinephrine Side Effects 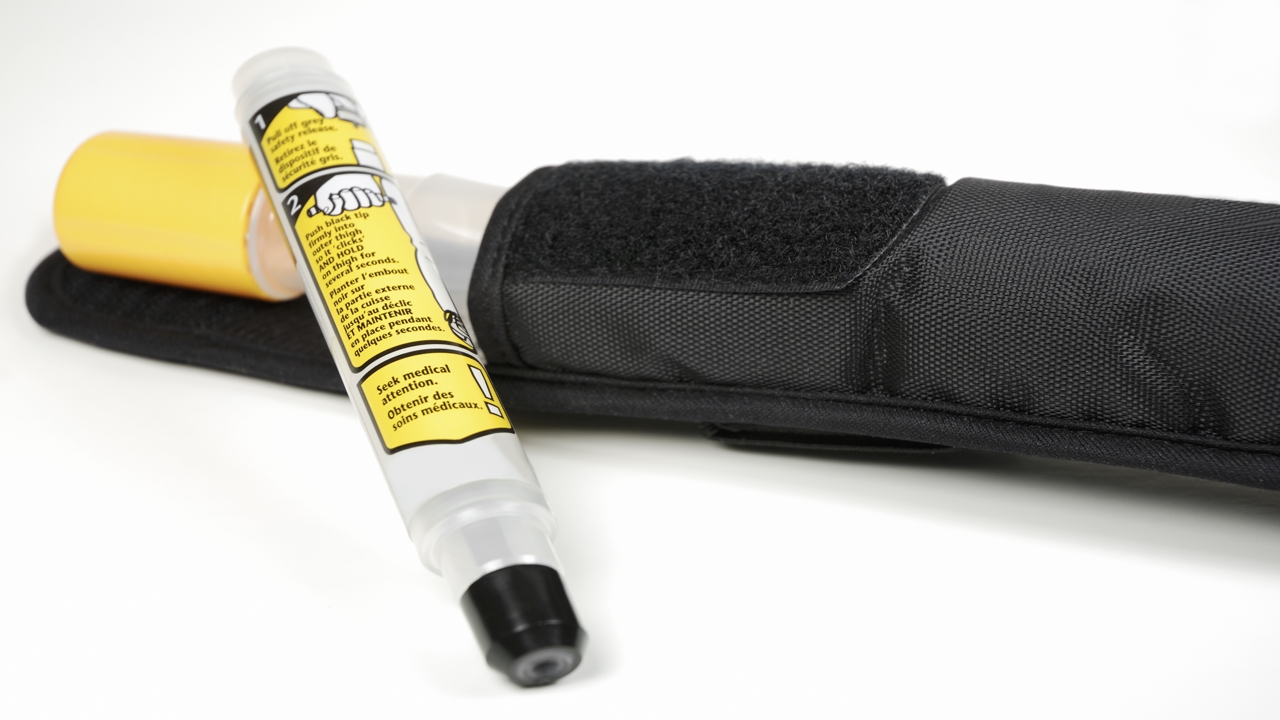 Epinephrine, also known as adrenaline, is a very important hormone in the body. There are many effects which it has on the body, but the ones this HealthHearty article talks about are the epinephrine side effects, so take a look.

Epinephrine is a hormone which is secreted into the bloodstream by the center or medulla of the adrenal glands, in the conditions of stress. In such excited conditions, it causes many effects in and on the body like, constriction/dilation of blood vessels, increased blood flow to the heart and skeletal muscles, increased heart rate, muscle strength, blood pressure, and sugar metabolism. This hormone is responsible for the fight or flight response of the sympathetic nervous system. Epinephrine, biochemically, is a catecholamine, which is produced from the amino acids phenylalanine and tyrosine. Although, the hormone is supposed to be produced in the body in an abundant amount, sometimes, you have to supply it externally. In such cases, a few epinephrine side effects can be observed. These are mentioned in the following paragraphs.

Uses of Epinephrine as a Drug

Epinephrine, as a medicine, is used to treat very severe allergic reactions from insect bites, food, drugs, or other substances. In emergencies, it is supplied externally. In case of a severe allergic reaction (anaphylaxis), a bee sting can cause the blood vessels to dilate, it can lower the blood pressure, and even make you loose consciousness. This may further lead to swelling of the bronchial nerves, difficulty in breathing, suffocation, and even death. People who are aware of their allergies can carry epinephrine auto-injectors with them. However, excessive or wrong use of the injection can lead to severe side effects.

Cardiac arrest and cardiac arrhythmia (irregular heartbeat) lead to diminished or absent cardiac output. Epinephrine is used to treat these conditions. It acts as a bronchodilator for asthma. It is present in a number of injections that are used as local anesthetics. It is also used to treat respiratory conditions like croup.

Epinephrine dose at such times, rapidly helps in constriction of the blood vessels and relaxation of the bronchial muscles. It stimulates the heart, and raises a dropping blood pressure. The person can breathe comfortably. It also reverses the swelling in the tissues of the face, lips, throat, etc. It can even reverse hives. Thus, it helps in controlling the situation to quite an extent. But when epinephrine doses are given in more than needed amounts, they lead to severe side effects.

Epinephrine adverse effects in children and adults could be paleness, excessive sweating, trouble breathing, shaking, nervousness, anxiety, panic attack, dizziness, and high heart rate. One may suffer from headache, nausea, and even vomiting.

An epinephrine injection can lead to side effects mentioned above. Apart from these, some may experience serious side effects like chest pain, very high blood pressure, sudden numbness or weakness on one side of the body, slurred speech, blurred vision, fainting, seizures, confusion, buzzing in ears, etc.

The injection may contain sulfites, and people who are allergic to sulfites should take proper precautions. As epinephrine can be life-saving, it cannot be avoided, but those who are aware of the allergy can carry specific medicines to relieve the symptoms of an allergic reaction. The injection may contain certain inactive ingredients, which can also cause allergic reactions or other problems. Inform your doctor about the substances that you are allergic to, before taking the injection.

Blood glucose levels may rise. Diabetics are supposed to be aware of the side effect, and should take proper precaution.

Certain side effects such as minor redness, burning, irritation, numbness at the application site, lightheadedness, or nausea may occur when epinephrine is a constituent of a dental product used for local anesthesia. In case of a severe allergic reaction, serious side effects as mentioned above can occur.

People sometimes use epinephrine auto-injectors unnecessarily or in a wrong way. Injection into a vein (intravenous injection) can be fatal. It can cause ventricular tachycardia. The heart may not be able to pump blood adequately. This can affect functions of various organs, and can damage the extremities. Patients should seek immediate medical attention after administering the injection.

Pulmonary edema is also one of the serious negative effects of the hormone, when administered in excessive amounts.

The elderly, especially those who have heart disease, may experience serious side effects of epinephrine. There can be a quick rise in blood pressure levels.

Although rare, wrong dose or use of epinephrine can lead to cerebral hemorrhage.

After taking the dose of epinephrine, you should not operate machinery or should not drive, as the dose can make you dizzy. You should avoid the activities that require alertness.

Although many people using this medication do not have serious side effects, you should strictly follow the instructions of your doctor, when taking an epinephrine injection. You should inform the doctor about the medical conditions you are already suffering from and the medicines that you are taking. Epinephrine should be used only if clearly needed during pregnancy or breast-feeding.