Following a proper diet can help in alleviating the symptoms of esophagitis. Presented below is a list of foods safe to consume and those to be avoided in the eosinophilic, reflux, and Candida esophagitis diet plan.

Following a proper diet can help in alleviating the symptoms of esophagitis. Presented below is a list of foods safe to consume and those to be avoided in the eosinophilic, reflux, and Candida esophagitis diet plan. 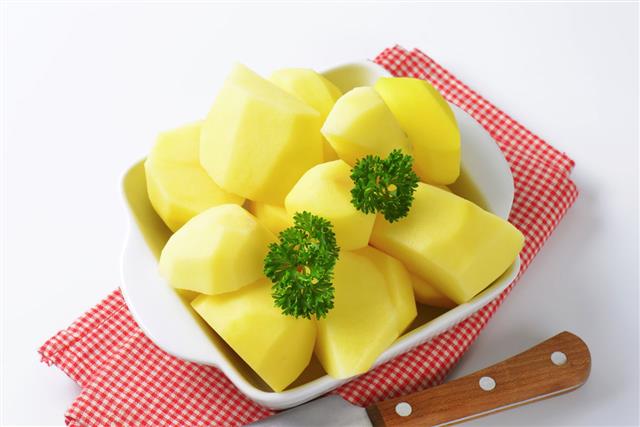 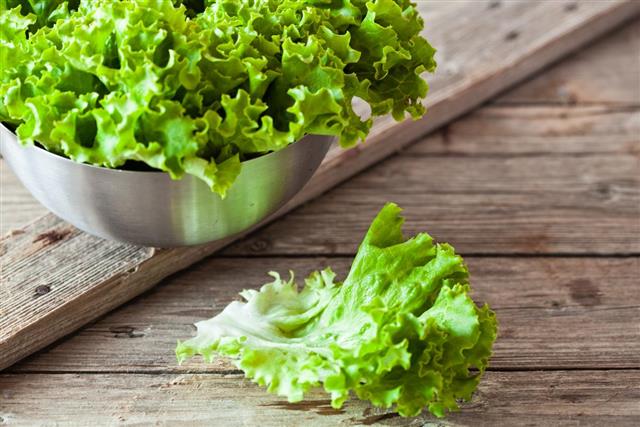 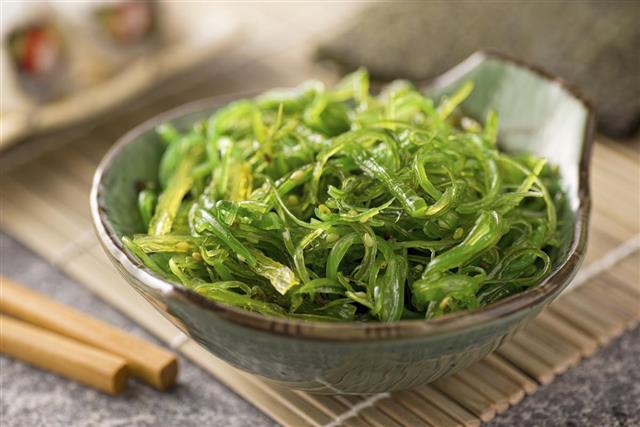 The esophagus is a muscular tube connecting the mouth to the stomach. Inflammation of the esophagus is called esophagitis. Food allergy, infections, Candida infection, acid reflux disease (GERD), surgery, use of certain medications like anti-inflammatory drugs, etc., are the prominent causes of this condition. It can be observed in people of any age group, and is a common disease of the esophagus. The symptoms of this condition include pain and difficulty while swallowing, heartburn, nausea, vomiting, etc. Following a diet helps in reducing the severity of the symptoms.

All soft and non-spicy foods can be safely consumed. The key lies in consuming foods that are healthy and easy to swallow.

Doctors or dietitians will frame a detailed diet plan to treat the symptoms of esophagitis. The following is a list of foods to be avoided in this diet.

You should stay away from foods that:
Irritate the throat and esophagus
Are difficult to chew and swallow

Along with the diet, the doctor will also advise you to make changes in your lifestyle.

Treatment of esophagitis depends on the cause. Sometimes, medications alone can help in treating the condition completely. In that case, you need to take the prescribed medications (antibiotics, antifungal medication, etc.). In severe cases, the doctor may also advise endoscopy and surgery. The aforementioned or liquid diet may also be recommended post surgery. Once the inflammation subsides, you can slowly get back to a normal diet by including other foods.

Following a diet helps in treating esophagitis to a great extent. Lastly, it is recommended to follow the diet only after consulting the doctor. Take care!

Disclaimer: This article is meant only to provide information. It is not to be used as a substitute for proper medical advice and consultation. 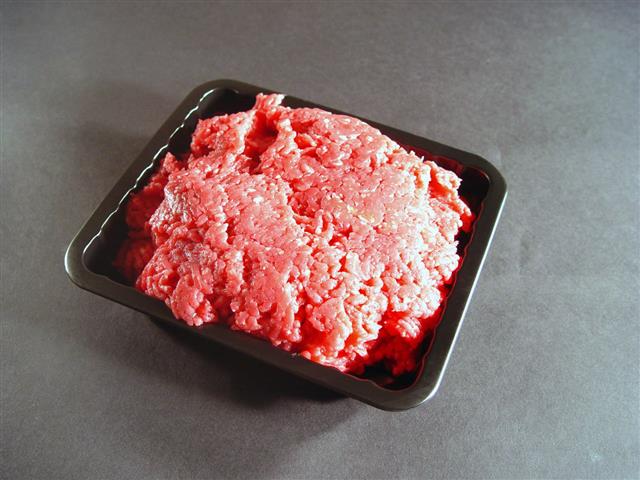