Eye Problems That Can Cause Blindness

Some eye diseases, in the absence of a proper diagnosis and treatment, can cause mild to severe blindness. In this article, we shall learn about the leading causes of blindness, and how these conditions can be treated.

You are here: Home / General Health / Eye Problems That Can Cause Blindness 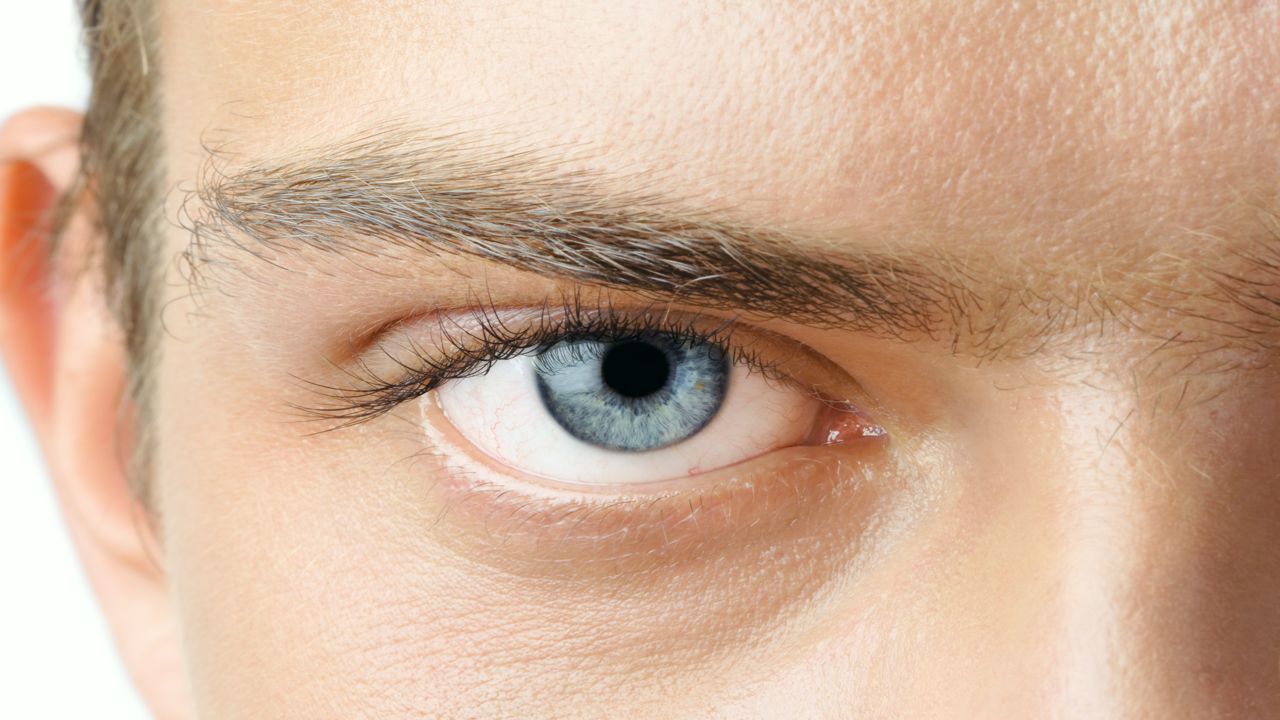 Some eye diseases, in the absence of a proper diagnosis and treatment, can cause mild to severe blindness. In this article, we shall learn about the leading causes of blindness, and how these conditions can be treated.

Close to 95% of the cases of blindness in the US are due to eye diseases, most of which can be treated with prompt diagnosis.

The ability to see the world around us in all its splendor is indeed a beautiful gift that we all should cherish. However, certain diseases can deprive us of this gift, and this HealthHearty article talks about the ones that are the most common, and hence, the deadliest.

Before we talk about blindness and its causes, let us understand a little about how our sense of vision works, and how it helps us to see things. When we look at an object, rays of light from the object enter the eyes through the iris, and reach the lens through the cornea. The rays are refracted through the cornea and the lens, and the refracted rays pass though the vitreous humor to reach the retina, where they form an inverted image of the object. The retina is a light-sensitive tissue that lines the inner surface of each eye, and is connected to the brain via an optic nerve. The image of the object is then transferred to the visual cortex of the brain through the optic nerve, and only then are we able to ‘see’ the object.

Common Eye Diseases That Cause Blindness

Damage caused to any part of the eye or the optic nerve, due to a disease or injury, can lead to partial or complete blindness. The law in the United States declares someone as legally blind when the person’s central vision has reduced to 20/200, or his/her peripheral vision has deteriorated to an extent that he/she is able to see only 20 degrees outside central vision, instead of the normal 90 degrees. There are four common eye diseases that lead to blindness, and they are discussed here.

Cataracts are caused due to the clouding of the crystal clear lens in one or both eyes. It is the leading cause of blindness in the world, especially in developing countries, mainly due to lack of advanced medical technology. Reportedly, more than 22 million Americans have a cataract in one or both eyes. The risk increases with advancing age, and it is most common in people over the age of 60 years.

Treatment:
During the initial stages, the patient is recommended to use corrective glasses or contact lenses. However, advanced stages of cataract can be treated by surgical removal of the clouded lens, and replacing it with an artificial one.

Diabetes is caused by the decreased levels of the hormone insulin in the body, which is essential for the metabolism of sugar or glucose in the body. Excessive sugar in the blood can cause damage to the blood vessels, including the ones in the retina, and this can cause vision impairment and even blindness. Reportedly, more than half of the 18 million Americans who have diabetes, are affected by diabetic retinopathy, to some extent.

Treatment:
Diabetic retinopathy can be treated with laser surgery. However, it can be prevented by going for routine eye examinations, and keeping a check on blood glucose levels, with proper diet and exercise.

Glaucoma is a term used for a group of eye diseases, in which the fluid pressure inside the eyes rises, which causes damage to the optic nerve. The fact that makes glaucoma dangerous, is that the patient experiences no symptoms in the early stages of the disease. Around 2.3 million Americans suffer from this disease, with African-Americans and Hispanics being at a higher risk. People who belong to these ethnic groups should get their eyes examined at least once in every two years, after the age of forty. People with a family history of the disease are also at a higher risk.

Symptoms:
Glaucoma is characterized by loss of peripheral vision, which is referred to as ‘tunnel vision’.

Treatment:
The disease can be treated with eye drops and surgery. Prompt diagnosis can check its advancement, and prevent loss of vision.

Often referred to as age-related macular degeneration (AMD), it occurs in people over the age of 60 years. The disease affects the macula, the nerve endings in the retina, that play a key role in central vision. This results in the inability of the patient to perform daily tasks. However, the peripheral vision remains unaffected.

Treatment:
This condition is treated with the use of magnifiers, laser treatment, combination vitamin therapy, and photo-dynamic therapy.

Most, if not all eye diseases can be prevented/cured with prompt diagnosis and treatment. The eyes, being such a delicate part of the body, should always be taken care of, and even the slightest problem should be checked up.

Disclaimer: This HealthHearty article is for informative purposes only, and is not intended to replace the advice offered by a medical professional.