Medical practitioners stress on the fact that cerebral palsy is not a disease and thus, should not be referred to as one. Join us as we learn more about this condition.

You are here: Home / General Health / Facts about Cerebral Palsy 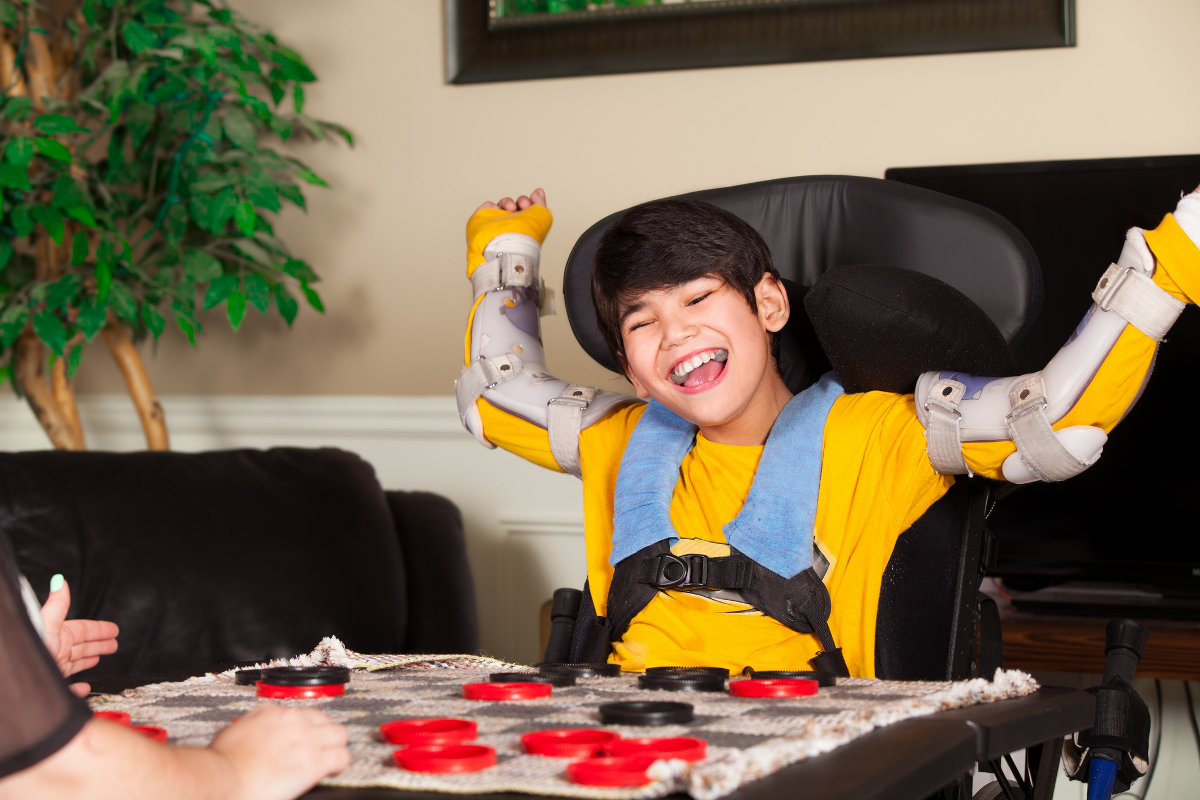 Medical practitioners stress on the fact that cerebral palsy is not a disease and thus, should not be referred to as one. Join us as we learn more about this condition.

Cerebral palsy refers to a group of chronic conditions that affect body movement and muscle coordination. The condition, which is caused by damage to a specific area of the brain, most often occurs during fetal development during pregnancy.

Though it is not a progressive condition, the secondary conditions associated with it can get worse over time. One such condition is muscle spasticity, wherein certain muscles of the body are continuously signaled by the brain to tighten and contract. Although it is considered a non-curable condition in accepted sense, it is observed that training and therapy do help in improving it.

Cerebral palsy may not be curable, but there are some measures that can be taken to prevent it. During pregnancy, women have to go through routine Rh factor checks. If Rh is found to be negative, they have to be immunized within 72 hours from giving birth to prevent the problems associated with blood incompatibility in subsequent pregnancies.

Additionally, prevention of prematurity, reducing exposure to infectious virus and bacteria, avoiding too much exposure to x-rays and medication, control of diseases like diabetes and anemia, preventing nutritional deficiencies, etc., can also help in its prevention. Adequate prenatal care and protecting infants from injuries are some simple measures that need to be taken to keep cerebral palsy at bay.