Cystic fibrosis is a degenerative disease of the secretory glands. It affects many of the bodily functions, including respiration, digestion, and reproduction. More facts follow...

You are here: Home / General Health / Facts About Cystic Fibrosis 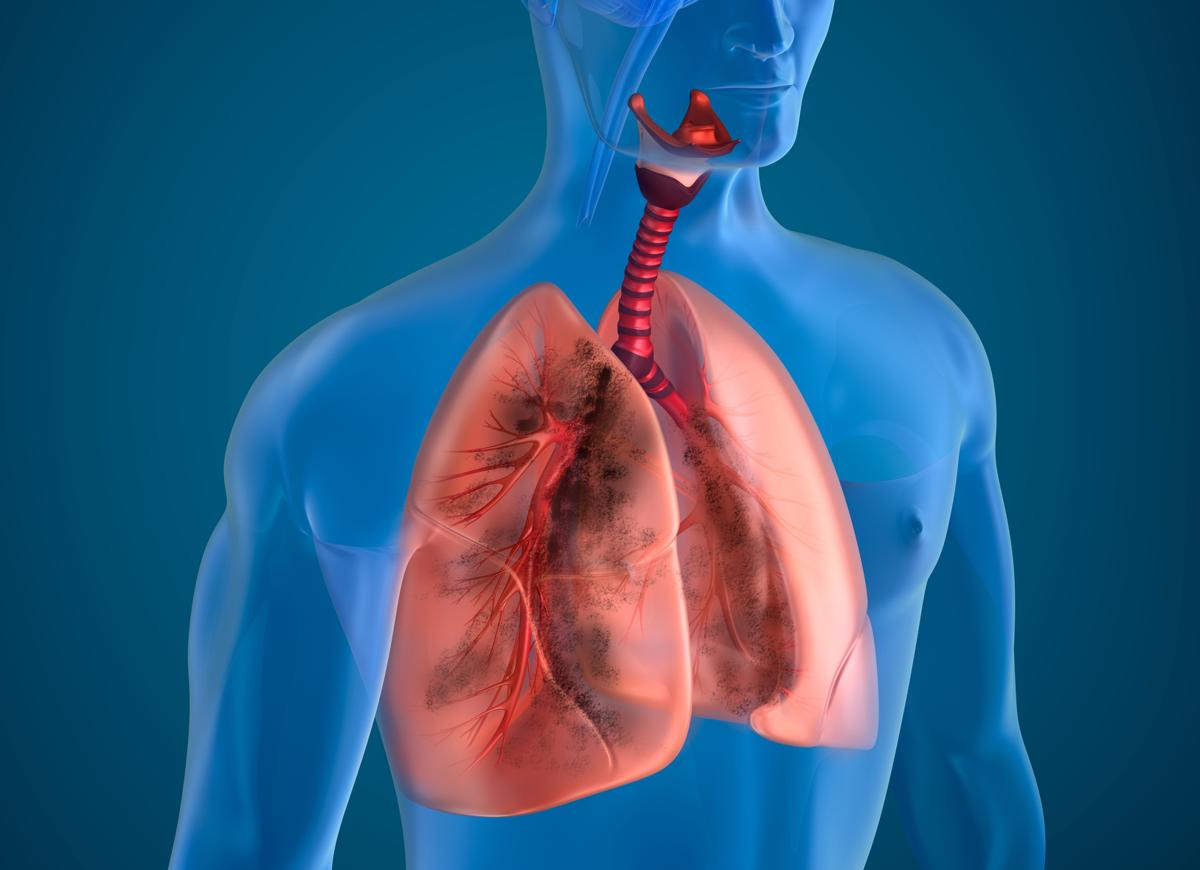 Cystic fibrosis is a degenerative disease of the secretory glands. It affects many of the bodily functions, including respiration, digestion, and reproduction. More facts follow…

Cystic fibrosis (CF) or pancreatic fibrosis, is a disease that is inherited, which causes the excess production of thick, sticky mucus, that builds up in the lungs and digestive tract. It gives rise to chronic lung disease, problems with digestion, and male infertility. It is caused by a defective gene that initiates the body to produce abnormally thick, sticky mucus that congests the lungs. This mucus traps bacteria in tiny passages, which can cause life-threatening infections. When a person is affected repeatedly with infections and blockages, irreversible lung damage may take place.

A chance of survival and a decent quality of life depends on early detection and a comprehensive treatment plan.