With 600,000 deaths attributed to it every year, whooping cough or pertussis has a major share of vaccine preventable deaths worldwide. Let us look at some more details about this dreadful disease. 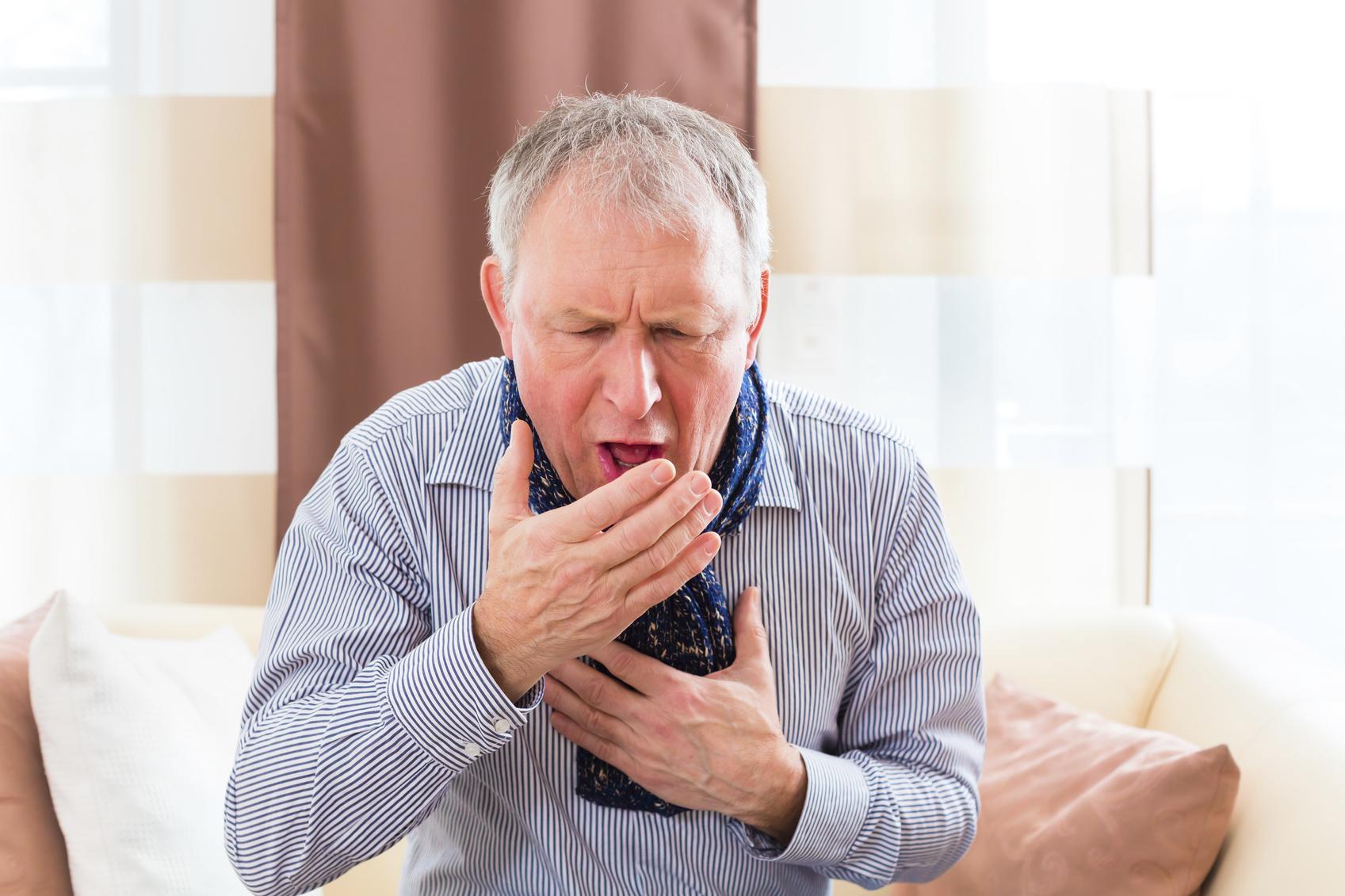 With 600,000 deaths attributed to it every year, whooping cough or pertussis has a major share of vaccine preventable deaths worldwide. Let us look at some more details about this dreadful disease.

Pertussis, more often referred to as whooping cough, is a respiratory infection caused by the Bordetella parapertussis species of bacteria. As these bacteria reside in the nose, mouth, and throat of the infected person, this highly contagious disease is generally transmitted from one person to another while coughing or sneezing.

Whooping Cough Facts and Statistics
» Whooping cough can last for several weeks and eventually lead to further complications, like pneumonia, encephalitis, or pulmonary hypertension. In case of infants, this disease may lead to brain damage and eventually cause death. It is also called 100 days’ cough in some countries, as it can last for as long as 3 months at times.

» Some of the most common symptoms of whooping cough include cough, running nose, vomiting, and sneezing. These symptoms usually start appearing after the incubation period (7 to 14 days). The diagnosis for pertussis can be done by testing the culture taken from the nose.

» This disease generally affects children below the age of 1 year. Around 30 per cent of the pertussis infected people worldwide are infants. Although it’s the children who are mostly affected by this disease, it is noticed that adults and adolescents are the main carriers of the bacteria responsible for the condition, which is transmitted to children by airborne discharges.

» Immunization against pertussis can be done through vaccines, namely DTaP and Tdap vaccines. DTaP dose consists of 5 injections, which are given within 2 months to 6 years of age, while Tdap is a booster dose, which can be given to individuals in age group of 10 to 64 years. However, the Tdap dose is most often recommended for adolescents in the age group of 11 to 12 years.

» Although many health organizations are working to eradicate this disease throughout the world, pertussis always seems to recur. The cases of whooping cough in the United States decreased from 175,000 cases per year to less than 3000 cases per year after the introduction of pertussis vaccine in the 1980s. But then, it resurfaced and 25,827 cases were reported in 2004.

» Approximately 60 percent of the cases of this disease are reported from the Third World countries. Canada is the only developed country where it is considered an epidemic.

» Catarrhal Stage
It is the first stage of this disease. It usually lasts for around 1 to 2 weeks. The major symptoms of the disease that are noticed during this stage are running nose, nasal congestion, sneezing, and occasional coughing.

» Paroxysmal Stage
It is the second stage of the disease. It usually lasts for around 1 to 6 weeks, but sometimes this stage can go on for around 10 weeks at a stretch. Intense cough, vomiting (not being able to retain liquids in the body), and pale blue coloration of the skin (mainly due to difficulty in breathing) are some symptoms of the second stage of whooping cough.

» Convalescent Stage
It is the third stage of the disease, a phase wherein the patient slowly returns to normal health. This stage may take weeks or months, and is often characterized by chronic cough.

Whooping cough can be treated by antibiotics. If taken in the first stage, these antibiotics shorten the span of the illness. If the treatment is not initiated within 24 hours, then there are high chances of fatality.

Everyone needs to make sure that they are safe from the clutches of this harmful disease, and what better way to do so, but immunization? Prevention is the most suitable method to eradicate the disease.