It is believed that female to male HIV transmission rates are lower than the other way round. Let us delve deeper into this subject of HIV transmission probability through the following HealthHearty article. 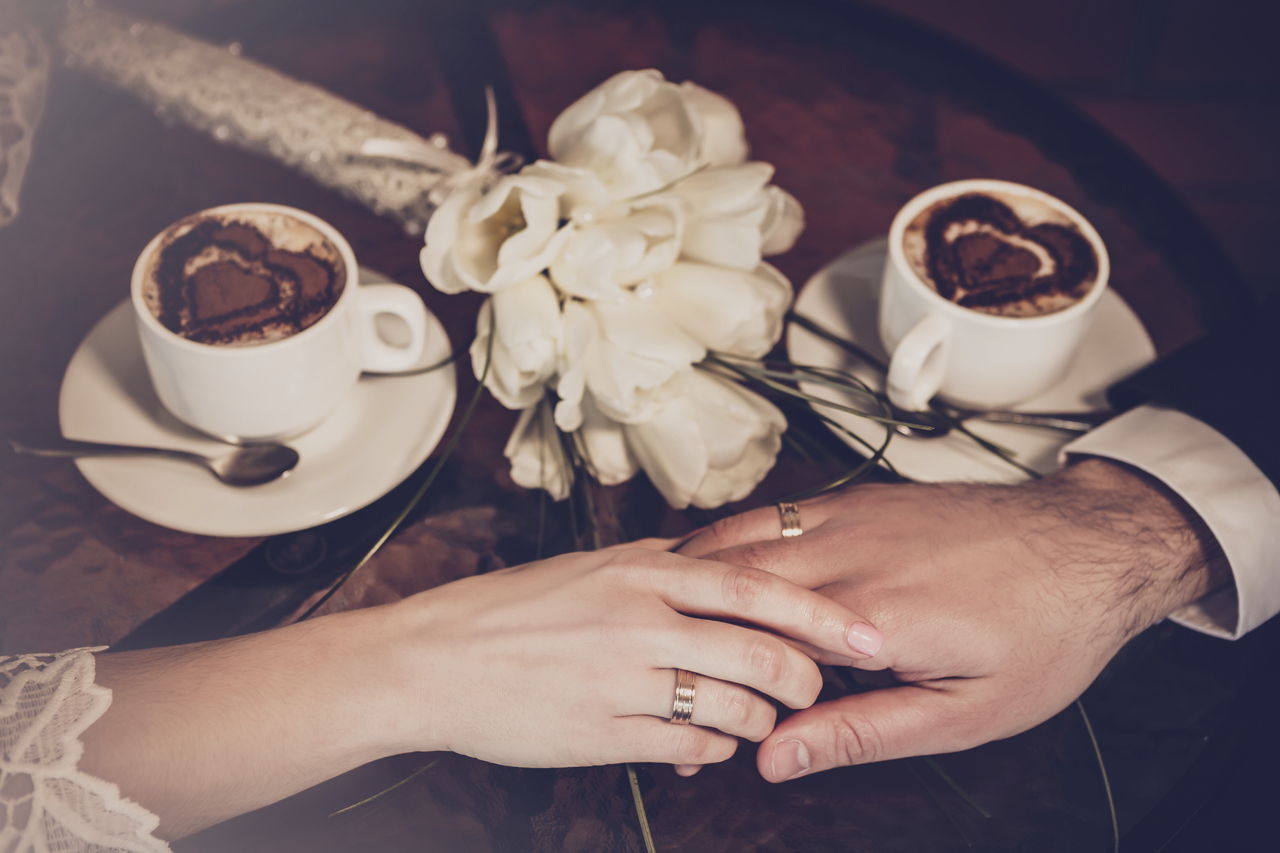 It is believed that female to male HIV transmission rates are lower than the other way round. Let us delve deeper into this subject of HIV transmission probability through the following HealthHearty article.

HIV kills millions of people all over the world, and infects several others. It remains the most dreaded disease of the 21st century. The fact that HIV/AIDS has no permanent cure makes it even more threatening. Attempts are being made to control the rapid spread of this disease. There are several government and private agencies, which publish information on HIV transmission statistics from time to time. These statistics are often indicative of the extent to which HIV has spread in our society, and what are the most affected groups.

Female to Male Transmission of HIV

HIV transmission is dependent upon viral load, the stage of infection, type of body fluid transmitted, presence of any other sexually transmitted disease, and so on. Viral load is more in genital fluids, blood, etc., as compared to tears, sweat, saliva and other body fluids. During a female to male intercourse, the uninfected man is at much lesser risk of contracting the infection, as the amount of infected woman’s cervical fluid exposed to him does not contain enough viral load to actually cause infection. This is primarily the reason why female to male transmission is possible only in 0.05% to 0.1% as compared to male to female transmission, which is 0.08% to 0.19%. The risk increases with multiple, unknown partners.

Incidentally, the risk of female to male HIV transmission also increases when the infected woman is pregnant. Suppressed immune system and increased viral load are the two factors responsible for the increased risk of transmission in this case. Besides, the minimal use of condom during pregnancy also contributes to the risk of infection to healthy males from infected women. Also, the risk increases with an infected woman who is also suffering from STDs like genital herpes. These diseases provide a free access to the virus directly to the lymph nodes. Men suffering from genital herpes can also easily contract disease from their HIV infected female partners. Also, uncircumcised males are considered to be at a higher risk of contracting HIV than their circumcised counterparts.

Ways to Control the Spread

Although, it is a dreaded disease, which is spreading at an alarming rate, people should not worry themselves unnecessarily. An educated and conscious approach is required to curb the spread of the disease. If you take due care and precautions to prevent the spread of HIV, then you need not worry too much about contracting it. And, the simplest way of relieving yourself of all the stress and anxiety is having protected sexual intercourse!