How Long Does Food Poisoning Last

As food related poisoning is becoming a common occurrence, knowing about its symptoms is very important, so that one can seek treatment immediately. This HealthHearty article will give you information on the symptoms and treatment of food poisoning. Prompt treatment can help lessen the severity and duration of the crisis.

You are here: Home / General Health / How Long Does Food Poisoning Last 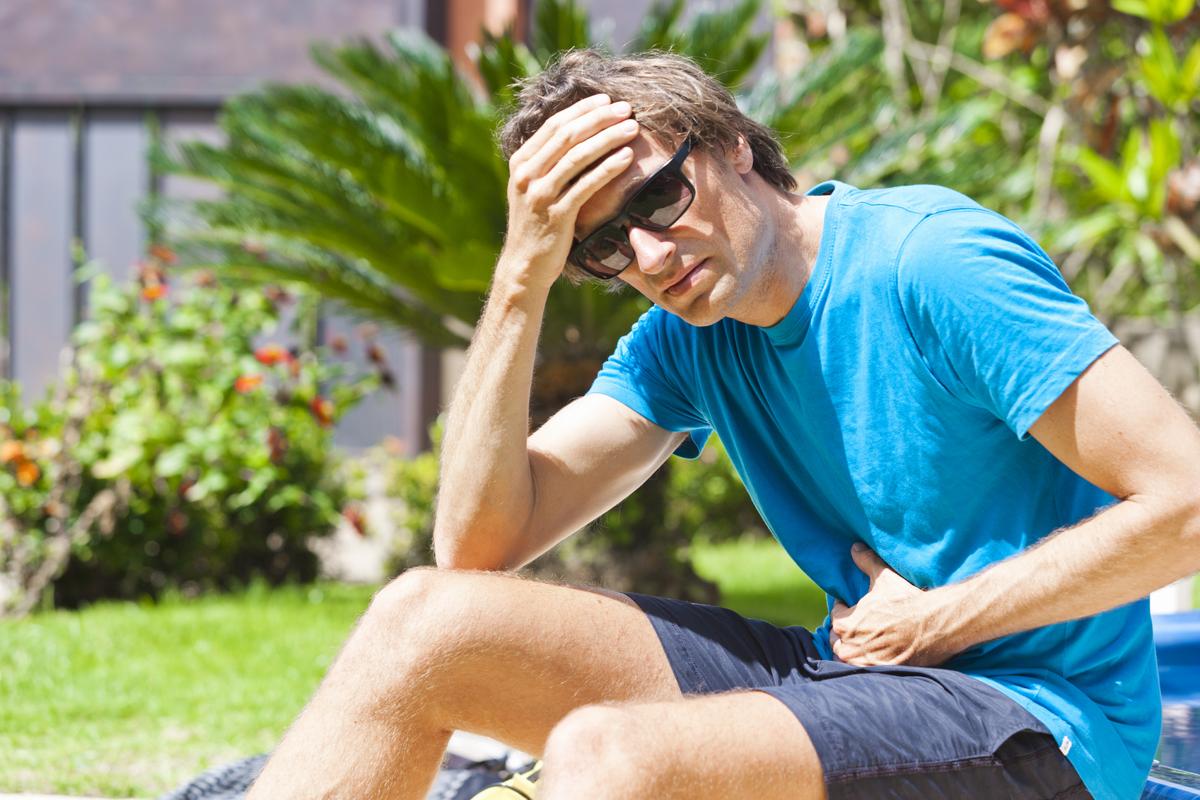 As food related poisoning is becoming a common occurrence, knowing about its symptoms is very important, so that one can seek treatment immediately. This HealthHearty article will give you information on the symptoms and treatment of food poisoning. Prompt treatment can help lessen the severity and duration of the crisis.

Have you ever experienced severe diarrhea or vomiting after consuming your favorite foods? If yes, what you experienced is called food poisoning, which is something that most people experience some time in their lives. Though it can affect people of all ages, it is most commonly seen in children and older people, because they have weak immune system. Sickness caused by food poisoning is usually mild, and may last for a day or two. With prompt medication (or even without specific treatment), some recover within hours, while some may require hospitalization for a few days.

Food poisoning is caused due to the consumption of contaminated food or water, i.e. the food/water that contains bacteria or some other toxins. Usually, it occurs when a person eats outside food or canned food, however, this does not mean that it cannot occur due to homemade foods. If proper hygiene is not maintained while cooking, you may get sick from the contaminated food. Thus, even homemade food can lead to food poisoning. For instance, raw meat, poultry, sea food, vegetables, and dairy products may be contaminated with bacteria, and if they are not cleaned and cooked properly before consumption, the chances of food related poisoning are very high.

➺ One of the most common symptoms of food poisoning is abdominal cramps. This is not a very serious symptom, and usually does not develop into severe symptoms.

➺ Apart from stomach pain, diarrhea is also one of the common symptoms of food poisoning. Though one may be able to get rid of this problem with simple home remedies, if one observes bloody stools, watery diarrhea, or feces that are green in color, it may be an indication of a severe problem, and should be reported to the doctor immediately.

➺ People who have food related poisoning may experience nausea. It is often accompanied by severe vomiting.

➺ One may also experience headache, fever, chills, etc. along with the symptoms mentioned above.

➺ If diarrhea and vomiting continue for a couple of days, the person is likely to suffer from dehydration, weakness, and fatigue.

➺ Consumption of poisonous mushroom can adversely affect the nervous system. Shrunken pupils, excessive tearing, frothing at the mouth, sweating, vertigo, confusion, coma, or seizures can be noticed within one or two hours of eating a poisonous mushroom. Insecticides present on the food can also lead to severe symptoms.

In most cases, the symptoms last only for a day or two, even without any medical assistance.

➺ An antispasmodic medicine can provide relief from stomach cramps.

➺ The body needs to be replenished with fluids. Oral rehydration therapy with water or a balanced electrolyte solution works great for dehydration.

➺ Most cases are cured by modifying the diet of the patient. For instance, a patient should be made to drink lots of clear fluids. However, liquids like milk or drinks containing caffeine should be avoided. It will also be advisable to avoid consumption of heavy or solid foods.

➺ Even after the symptoms subside, one should follow a very light diet for a few days, or may be for a couple of weeks.

If the symptoms do not subside, and become worse, it is important to seek medical assistance as soon as possible. The doctor may conduct blood test as well as other medical tests to find bacteria responsible for this problem. Once this is determined, the doctor will start the treatment accordingly. Individuals who are suffering from severe poisoning will have to stay at the hospital for a few days till they are completely cured.

Though treatment is possible, one must know about the ways in which one can prevent food poisoning. The most important thing one must do is to maintain proper hygiene while cooking food at home. After changing diapers or handling pet litter, etc., hands should be washed thoroughly. Fruits, vegetables, and meat should also be washed thoroughly. To prevent the growth of bacteria, leftover food should be kept in the refrigerator immediately. Cooking helps eliminate the chances of food poisoning. So, food should be properly cooked. Food poisoning can be severe, and it can occasionally lead to permanent nervous system problems and even death. 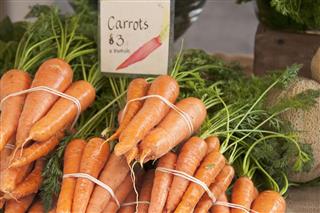 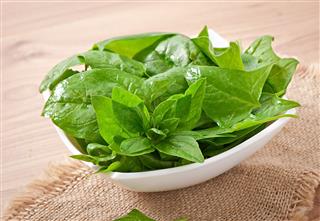