Foods to Avoid with Arthritis

Arthritis refers to the inflammation of joints. A person may suffer from osteoarthritis or rheumatoid arthritis. While suffering from any disease, there are always some food items which should be avoided so that the disease does not spiral out of hand.

You are here: Home / General Health / Foods to Avoid with Arthritis 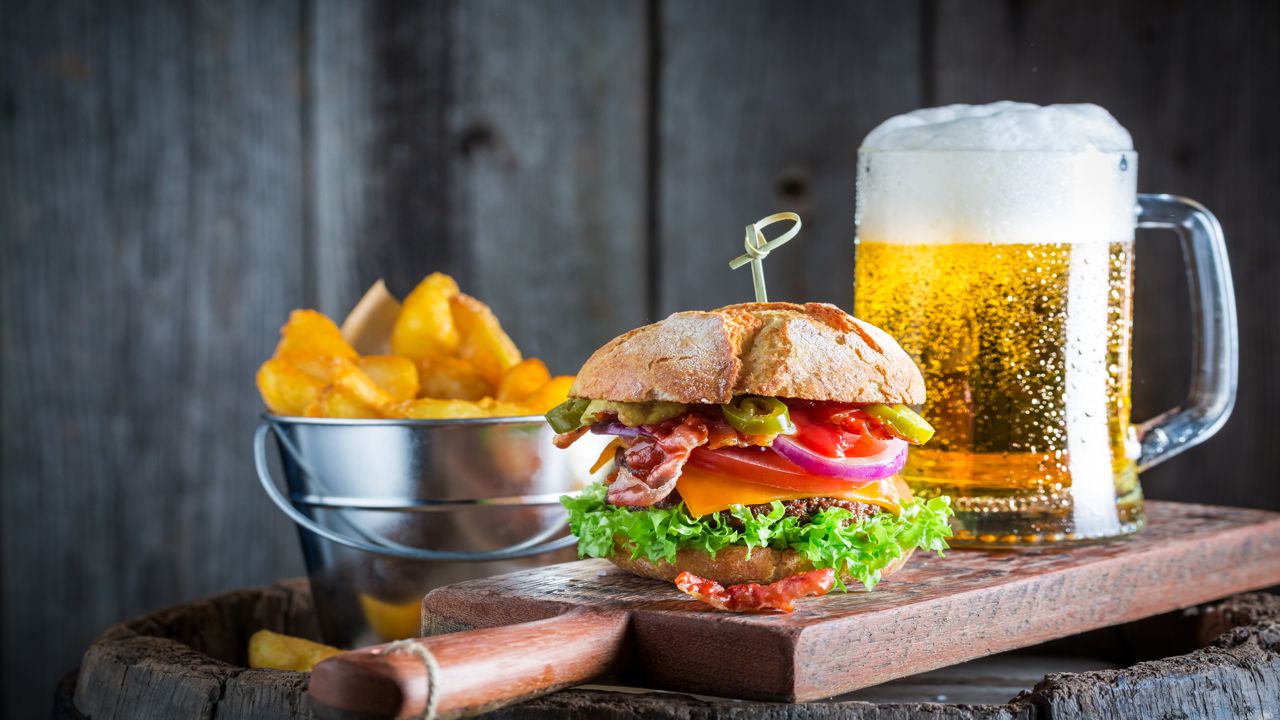 Arthritis refers to the inflammation of joints. A person may suffer from osteoarthritis or rheumatoid arthritis. While suffering from any disease, there are always some food items which should be avoided so that the disease does not spiral out of hand. 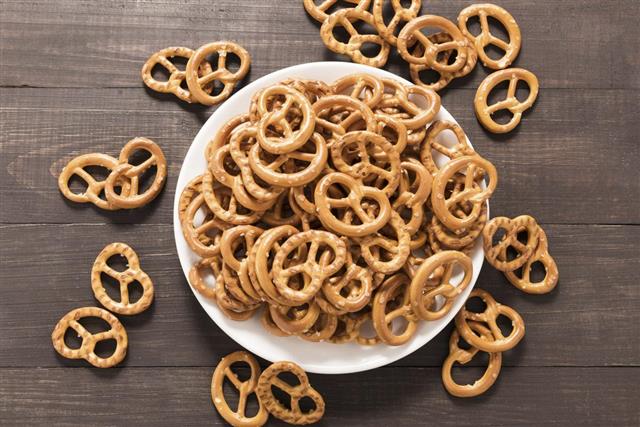 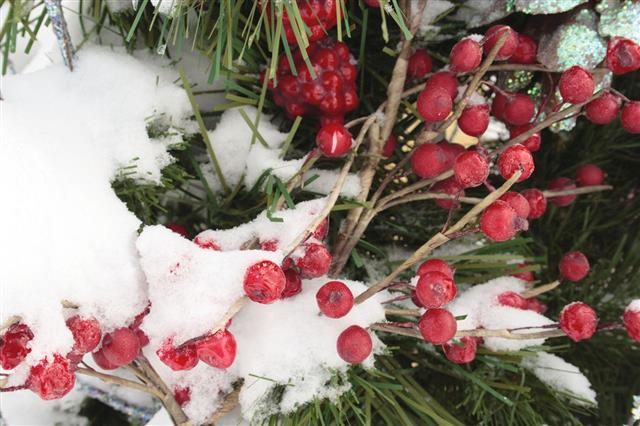 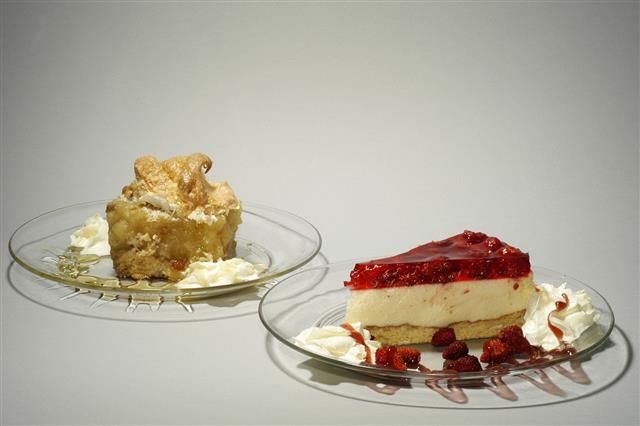 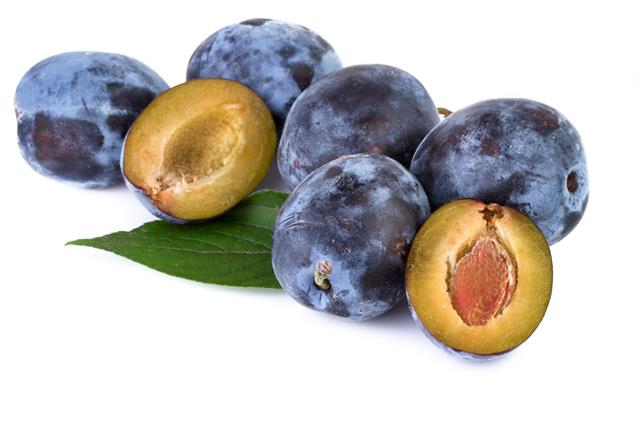 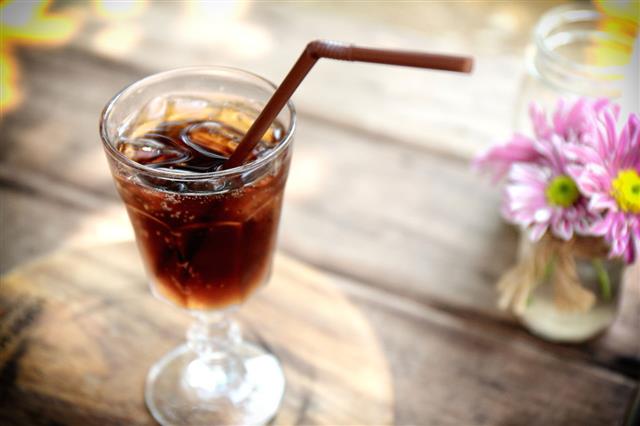 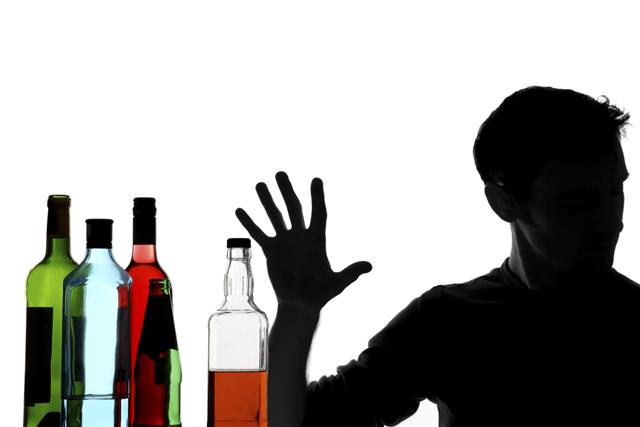 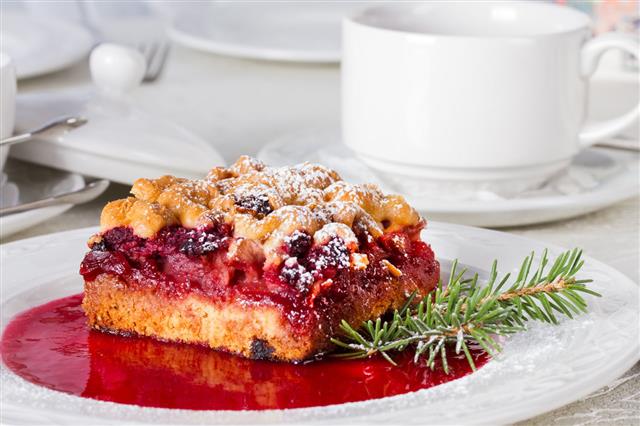 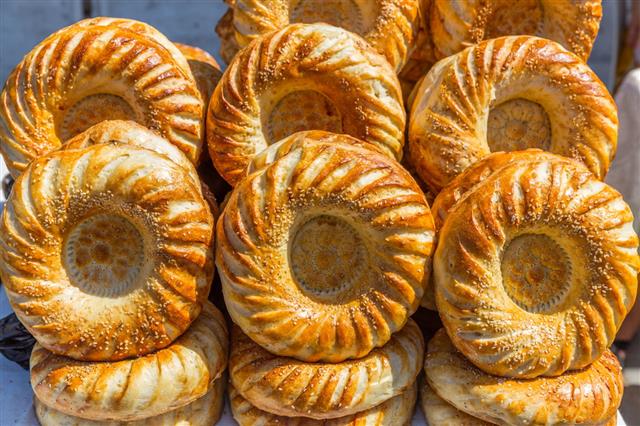 Arthritis is a type of joint disorders that arise due to joint degeneration, aging, autoimmunity, or infections. Since the most prominent feature of arthritis is pain and inflammation, it is important that foods which help in alleviating the condition should be consumed. As a matter of fact, oftentimes it is said that the battle against arthritis can be won with the right kind of foods. The following is a list of foods from which you will want to stay away from, if you are suffering from arthritis.

Foods to Avoid When Suffering From Arthritis

All the types of arthritis, namely osteoarthritis, gout, rheumatoid arthritis, psoriatic arthritis, etc., take a toll on your bone health, and hence it is the most important factor to be considered while introducing dietary changes. In addition, it is very essential to maintain a healthy weight, since higher weight causes more stress on fragile bones and painful joints, especially knees. Being so, the diet for an individual suffering from arthritis should include calcium and iron-rich foods, but at the same time must be low on foods that have a high fat content.

Foods to Have When Suffering from Arthritis

Certain foods that have been suggested to reduce pain and inflammation associated with arthritis are described below.

Note: There is not yet enough scientific evidence to tell if and how people with certain kinds of arthritis should change their diet. For this reason any claims for a special diet for arthritis are unproven.
– University of Washington Department of Orthopedics and Sports Medicine

It is important that you are well observant about what you eat, and identify the foods that help you, and also the ones that aggravate your condition. It is ideal to prepare your own ‘to-avoid’ list, and discuss it with the concerned medical professional. The key, however, is to eat whole natural healthy food. Along with some food restrictions, it is important that you follow other precautionary measures suggested by your healthcare professional.

Disclaimer: This article is for informative purposes only, and should not be used as a replacement for professional medical advice. 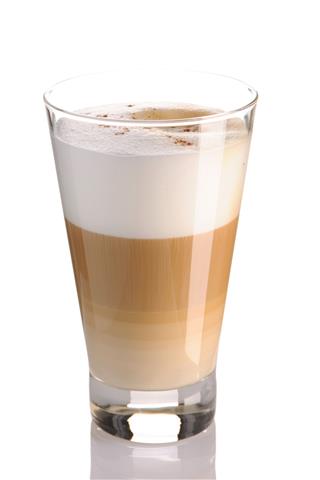 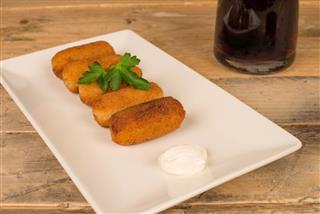 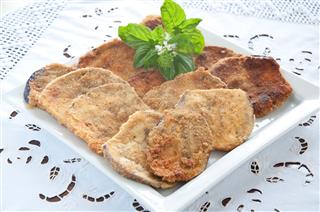 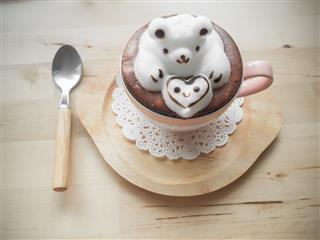 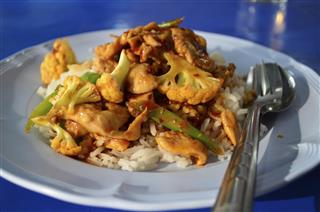 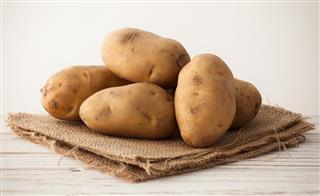