The infection of lungs by fungi is a serious health issue which can further worsen by spreading to various parts of the body, and lead to life-threatening complications, like internal bleeding and bone destruction, if not treated in time.

You are here: Home / General Health / Fungal Infection in Lungs 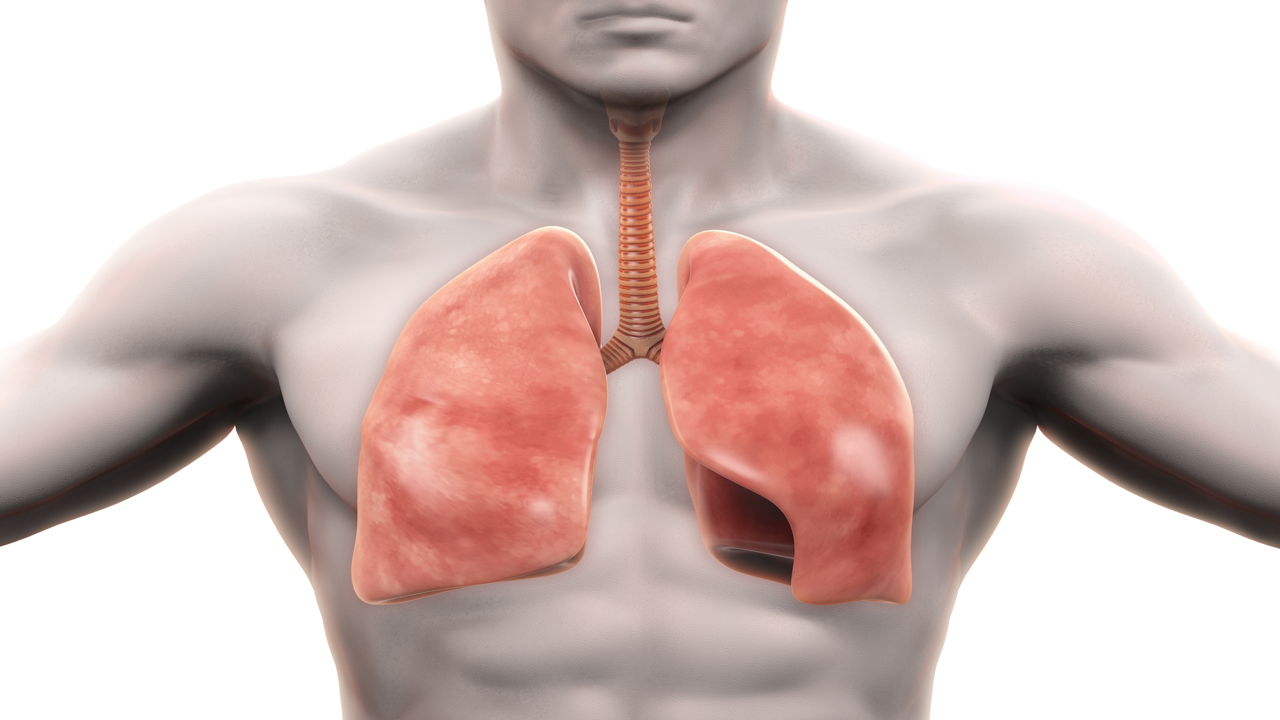 The infection of lungs by fungi is a serious health issue which can further worsen by spreading to various parts of the body, and lead to life-threatening complications, like internal bleeding and bone destruction, if not treated in time.

Fungal pneumonia, more often referred to as fungal infection in lungs, is a health condition caused due to invasion of certain types of fungi in the lungs. Fungal infections are relatively less common as compared to viral or bacterial infections, and their diagnosis and treatment is also difficult as compared to the other two.

Opportunistic fungi of genus Aspergilli and Cryptococcus are mainly threat for people with compromised immunity. However, fungal species endemic to a certain region, like Blastomyces dermatitidis and Histoplasma capsulatum, are threat to both immunocompromised as well as healthy people in that region.

Fungal Infection in Lungs: An Overview

The fungal species that can cause infection in lungs are basically unavoidable as they are present everywhere, even in our food. Usually, they make it to our lungs when we inhale their spores, but then, the infection can also spread from other parts of the body to the lungs through our bloodstream. In normal circumstances, the immune system attacks and destroys these invaders as soon as they enter our body, even before they cause any damage. In some people, however, the immune system is compromised due to some or the other reason, and therefore their body is unable to fight this infection. Once inside, the fungi keep growing by deriving nourishment from the body itself.

Mild fungal infection in lungs can go on to become a life-threatening condition when left unattended. In case of aspergillosis, for instance, the infection can develop into a life-threatening condition referred to as ‘invasive aspergillosis’. In this case, the infection first spreads to the blood vessels, and eventually to the other organs of the body and affects them. While healthy humans are better equipped to respond to the treatment options like antifungal therapy, in individuals with compromised immunity the mortality rate is quite high; around 90 percent in certain types.

Symptoms to Look Out For
The presence of fungus in the lungs need not necessarily show any physical symptoms, especially if the infection is mild. In some cases, only radiography (X-ray) can help in determining the presence of fungus ball in lungs. As the infection becomes severe, the symptoms slowly start showing up. Most of these are generic symptoms like cough, chest pain, fever, difficulty in breathing, etc., as a result of which the condition is often misdiagnosed in the initial stages.

When the infection spreads to blood vessels, the person suffering from this condition experiences severe cough, and in some cases, may even vomit blood. If this lung infection is not subjected to proper treatment in time, it can spread to other organs of the body. In such a case, the patient also experiences more severe symptoms, ranging from shock and/or delirium to kidney failure and/or liver failure, eventually resulting in death.

Diagnosis
Early diagnosis of this condition is important as the same is closed associated with its mortality rate; i.e. more the delay, higher the mortality. The symptoms provided above are helpful in preliminary diagnosis, based on which, the general practitioner may recommend X-ray or a CT scan of the lungs to determine the presence of fungus. That, however, is restricted to certain types of fungal pneumonia (e.g. Aspergillus), while in other cases, methods like fungal culture and detection of antigens are used. If the presence of fungal infection is determined, the doctor may even recommend a biopsy. A bronchoscope or a rhinoscope is used to obtain the fungus present in the lungs, which is later subjected to lab analysis for further examination.

Treatment Options
In most of the cases, antifungal medications are used for the treatment of fungal infection in the lungs. On the basis of diagnosis, the general practitioner will prescribe medications which are meant to specifically target that particular fungi which has affected the individual. However, one has to be careful when using these medications, as they have high probability of interfering with other medications and further complicating the issue.

In case of internal bleeding, or if a fungal ball has formed in the lungs, antifungal medications are of no use as they can’t penetrate this ball. In such a case, the patient may have to undergo embolization, to prevent bleeding, or surgery to remove the fungus ball. In case of allergic aspergillosis, oral corticosteroids are known to be effective in curbing the infection. In people with compromised immune system, the underlying issue has to be addressed.

Even though it’s nearly impossible to avoid coming in contact with the fungi which can lead to fungal infection, one can take some precautionary measures to avoid it. Studies reveal that the immune system of a person weakens when he is suffering from any disease, which, in turn, makes him vulnerable to various types of infections. If suffering from any disease which is known to weaken the immune system, one should wear a mask to keep various infectious diseases at bay. At the same time, even maintaining a healthy diet ensures that you have a healthy immune system which is capable of fighting fungal infection in any part of the body.

Disclaimer: This article is purely for the purpose of providing information, and should not be used as a substitute for medical advice.