Symptoms of Gallbladder Problems in Children

You are here: Home / General Health / Symptoms of Gallbladder Problems in Children 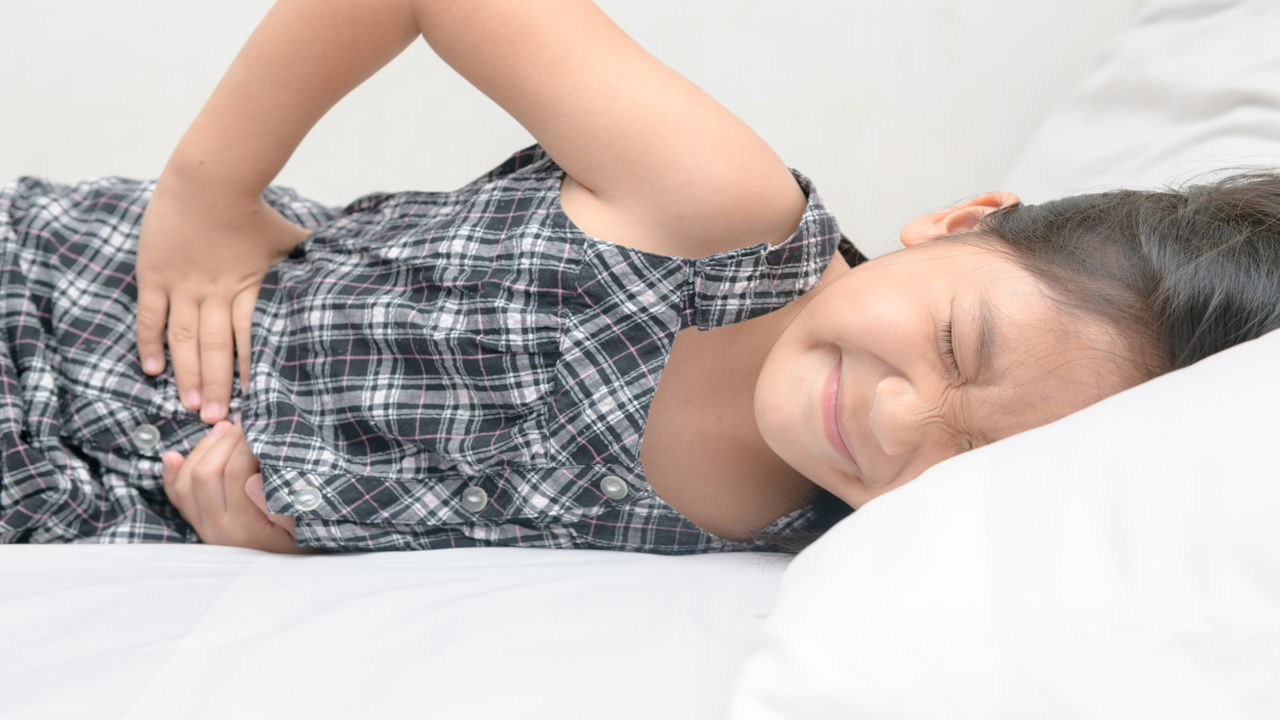 The onset of the symptoms of gallbladder disease is sudden. Also, it is not very easy to detect. However, some of the common symptoms of gallstones in pediatric population include:

Pain
Pain is experienced in the upper right side of the abdomen. It might peak after 15 to 60 minutes, and persist until the attack is over. The attack may last for a very long time, normally from 6-12 hours. The pain can also be felt in the shoulder and back.

Fever
The child may gradually develop fever that tends to rise above 100.4°F (38°C). The fever might be accompanied by chills. Studies show that this symptom develops in about one third of children with acute cholecystitis.

Other Signs and Symptoms
The symptoms are most likely to appear after meals, especially when one consumes food items that are rich in fat. The affected child might experience the following symptoms:

Various contributing factors that can lead to gallbladder problems in children include:

On a concluding note, medical assistance must be immediately sought, if a child has been experiencing any of the aforementioned symptoms. In severe cases, the surgical removal of the gallbladder might be recommended.