There seems to be a hereditary proclivity towards getting gallstones and thereby, cholecystitis. This article discusses the gallbladder problems causing cholecystitis.

There seems to be a hereditary proclivity towards getting gallstones and thereby, cholecystitis. This article discusses the gallbladder problems causing cholecystitis.

Situated in the upper right abdomen, the gallbladder lies beneath the liver, and is connected to it by the hepatic duct. It is a small, pouch-like organ that stores and concentrates the bile produced in the liver. The bile, which passes from the liver through bile ducts into the main bile duct and then into the gut, is necessary for the proper digestion of food. Every time we eat, the cells in the small intestine produce a hormone called cholecystokinin, which is carried to the gallbladder, causing it to contract, and release the stored bile into the common bile duct.

Bile is normally in a fluid state, but if it contains high levels of cholesterol, the cholesterol can crystallize, and form lumps or stones. No one knows exactly why the cholesterol level in the bile rises to this extent, but it is one of the major causes of gallstones. They can also be formed by deposits of calcium and bile pigments, or if the bile contains low levels of bile acids and bile lecithin, both known to act as emulsifiers. There can be many gallstones or just a large one.

There seems to be a hereditary proclivity towards getting gallstones, so if you have a family history of this problem, you are likely to encounter some yourself. Being overweight, eating too much fatty food, and drinking too much alcohol can cause this ailment too. Women, especially those who have borne many children, and those who are over 40, show a higher risk of gallstones.

Gallstones are a very common occurrence, but many people don’t realize this problem, as these stones usually stay in the gallbladder or pass out, without causing any problems. Sometimes though, a gallstone may get stuck in the cystic duct while passing out, and this obstruction gives rise to an epigastric pain called ‘biliary colic’. If the stone falls back into the bladder or passes out, then the pain subsides. Otherwise, you are likely to suffer more abdominal pain, a bloated feeling, bouts of vomiting, nausea, and fever. The gallstone obstruction causes bile to build up and distend the gallbladder, leading to its inflammation and possible infection. This infection is called cholecystitis.

Usually, you will undergo some initial tests and scans to determine if you indeed have this disorder. If you do, you will be admitted to the hospital, and given clear liquids to drink. You will not be given any food, in order to rest the affected organ. Antibiotics, fluids, and painkillers will be directly injected in your body by means of a drip, through the vein. This treatment may continue for a week or longer, until the symptoms of the infection go down. The doctors may then decide to discharge you, or decide to go for an operation to remove the bladder.

There are two ways of removing the gallbladder surgically – one, by the traditional method of making a large cut on the abdomen, which is called Cholecystectomy, and the other, by Laparoscopic Cholecystectomy or Keyhole Surgery, where the surgery is done through small cuts with the aid of a minute telescope that is inserted into the abdomen.

This bladder is not absolutely essential for digestion, so its removal won’t prevent you from leading a normal life and enjoying a normal diet. In many cases though, people who have had this surgery, experienced indigestion or bloating after meals, especially, if they had been eating fatty foods. They also tend to suffer mild diarrhea from time to time.

In any event, non-surgical options are always preferable to surgical ones, and you should explore all other possibilities before considering surgery. Although many doctors seem to recommend the operation to prevent a recurrence of gallstones, it is possible to treat the infection by following a proper diet. If you’re prone to gallstones, you should cut down on fatty foods, avoid foods that give you a heartburn, drink plenty of clear liquids, eschew alcohol, eat leafy vegetables and fruits, especially apples (apples contain Pectin, which researchers have found to be excellent for countering gallstones), and maintain a healthy weight. 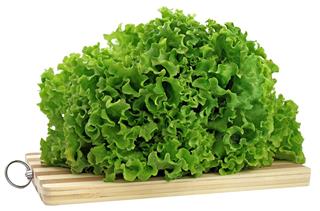 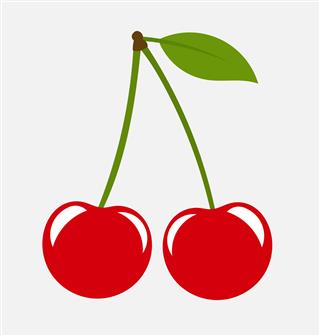 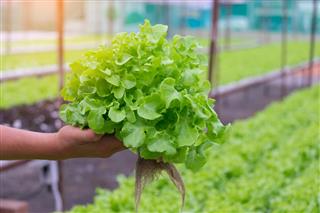 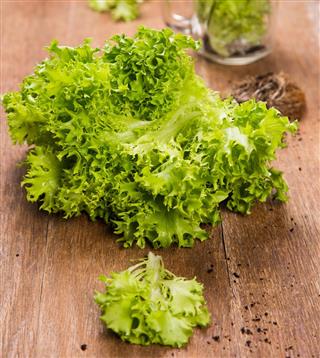