Are you planning to get a gallbladder surgery done, and are looking for information on the procedures involved? Read this article to get all the desired information regarding gallstones removal surgery, and more. 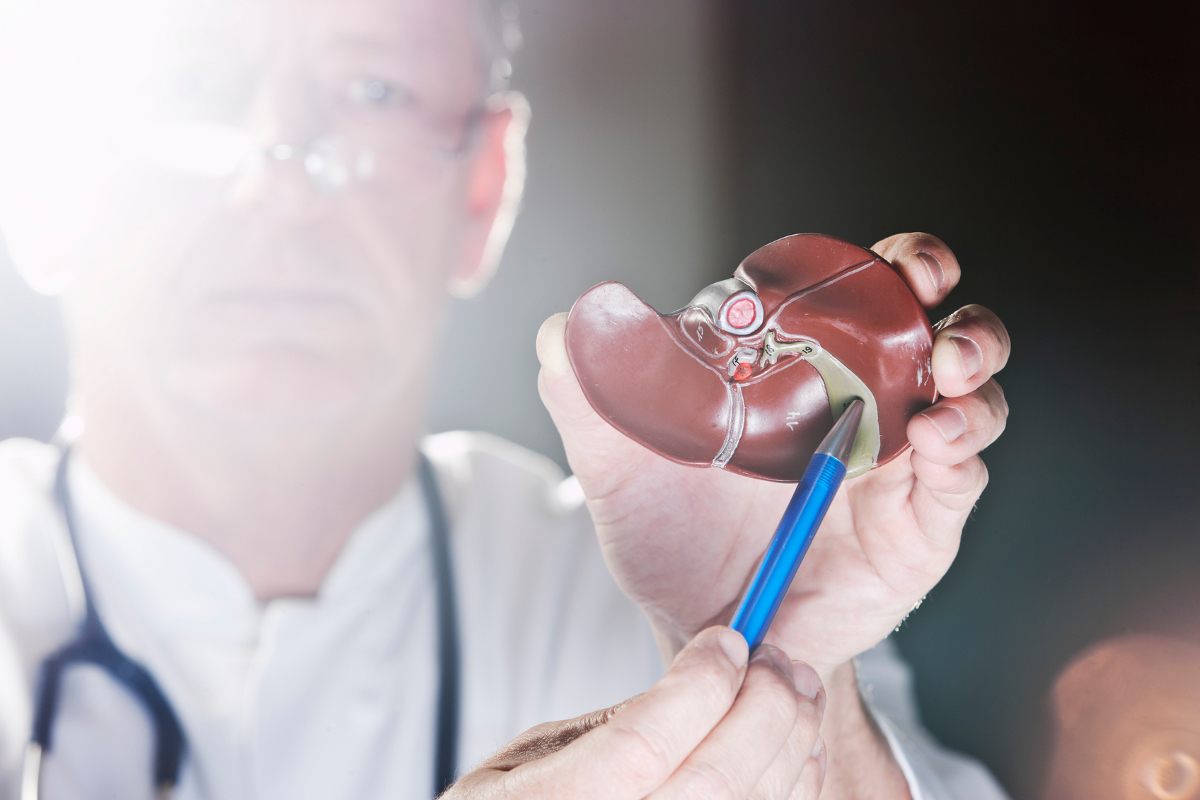 Are you planning to get a gallbladder surgery done, and are looking for information on the procedures involved? Read this article to get all the desired information regarding gallstones removal surgery, and more.

Formation of gallstones in the gallbladder leads to various unexpected complications and symptoms which may require a gallstones removal surgery as a cure. The gallbladder is a small balloon shaped organ situated right beneath the liver. This organ stores a little amount of fluid known as the bile, which helps in the digestion of food items that are high in fats and cholesterol. However, many times, due to many reasons like consuming too much of high cholesterol diet, eating less fibers, rapid weight loss, diabetes, birth control pills, etc., the fluid present in the gallbladder may crystallize and form hardened stones which can prove to be very discomforting and painful.

The fluids present in the gallbladder consists of bile, cholesterol, calcium, water, fats, bile salts, and bilirubin (old red blood cells). When these elements start crystallizing and get hardened, stones develop in the bladder. If the stones are small or not hard, then they can be removed through non surgical gallstones treatment. However, most of the time, people prefer to get a surgery done and remove the entire gallbladder as there are chances that the stones would re appear over due course of time.

Procedures Involved in a Gallbladder Surgery

The gallstone surgery has two approaches. The traditional surgery procedure, which is also known as the open surgery; and the modern procedure which is known as the laparoscopic cholecystectomy. Your doctor would carefully observe the symptoms that you are experiencing and perform certain tests like the ultrasound scan, CT scan, abdominal X-ray, and MRI scans, especially to diagnose stones in the bile duct. Depending upon the size of the stones and the symptoms, your doctor would advice you whether you should go for a laparoscopic cholecystectomy or an open cholecystectomy. Usually, doctors advice to go for an open cholecystectomy if this is not the first time that the patient is being operated for gallbladder surgery, or if the patient has some health issues like heart problems. You will understand the reason for the same as we explain the surgery procedures further in this article.

This procedure uses a laparoscope to remove the gallstones from the gallbladder, or the entire gallbladder along with the gallstones! A general anesthesia is given to the patient for this surgery, which lasts for almost 2 hours. Several small incisions are made in the abdomen for the surgeon in order to enter the laparoscopic devices into the incision near the belly button with a video camera attached to it. The abdomen is inflated with carbon dioxide gas so that the surgeon has more space for mobility. The surgical instruments are inserted through other smaller incisions and with the help of the video camera, movements are controlled until the gallbladder is safely separated from the liver, bile ducts, and other organs, and is successfully removed from the body!

An open cholecystectomy is considered when the surgeons find it difficult to complete the gallstones removal surgery using the laparoscopic cholecystectomy. This happens very rarely and the conversion rate is only between 1% to 5%. Also, people with heart problems are advised to go for an open cholecystectomy as the pressure due to the carbon dioxide may prove to be risky. Another reason why doctors ask some patients to go for an open cholecystectomy is if they are going for a gallbladder surgery more than once. A larger incision is made on the patient’s abdomen, under the rib cage and the gallstones are removed from the body. This approach is less costlier than the laparoscopic surgery, but takes more time to heal and recover.

Risks Involved in a Gallbladder Surgery

The laparoscopic cholecystectomy procedure is probably the most safe and the least complicated procedure to remove gallstones. Which is the reason why this surgery costs much more than the traditional open surgery! The doctor permits the patient to leave the next day itself, and the recovery time too is only 1-2 weeks as compared to open cholecystectomy, which takes about 4-6 weeks of recovery! Although, there are less chances of internal injuries in an open cholecystectomy. The most rarely observed complications involved in a gallstones removal surgery are as follows.

Most of the patients hardly suffer any problems due to the absence of the gallbladder. However, the patient needs to take extra care of their movements and eating habits until they completely recover from the surgery! The doctor may advice the patient to follow a gallstones diet after surgery which is low in fats and cholesterol. The patient should also take proper rest and refrain from activities like lifting, running, exercising, etc., that can result in stress to the operated area. Gallbladder surgery is a very safe procedure and the person can recover within a few weeks itself. I hope this article helped you gain a better knowledge about the surgical procedures for gallstones removal. Have a safe and healthy tomorrow!