Among many others, improper dietary habits is one of the major causes of gastric reflux. Knowing about the causes in detail can help in treating and preventing this condition. 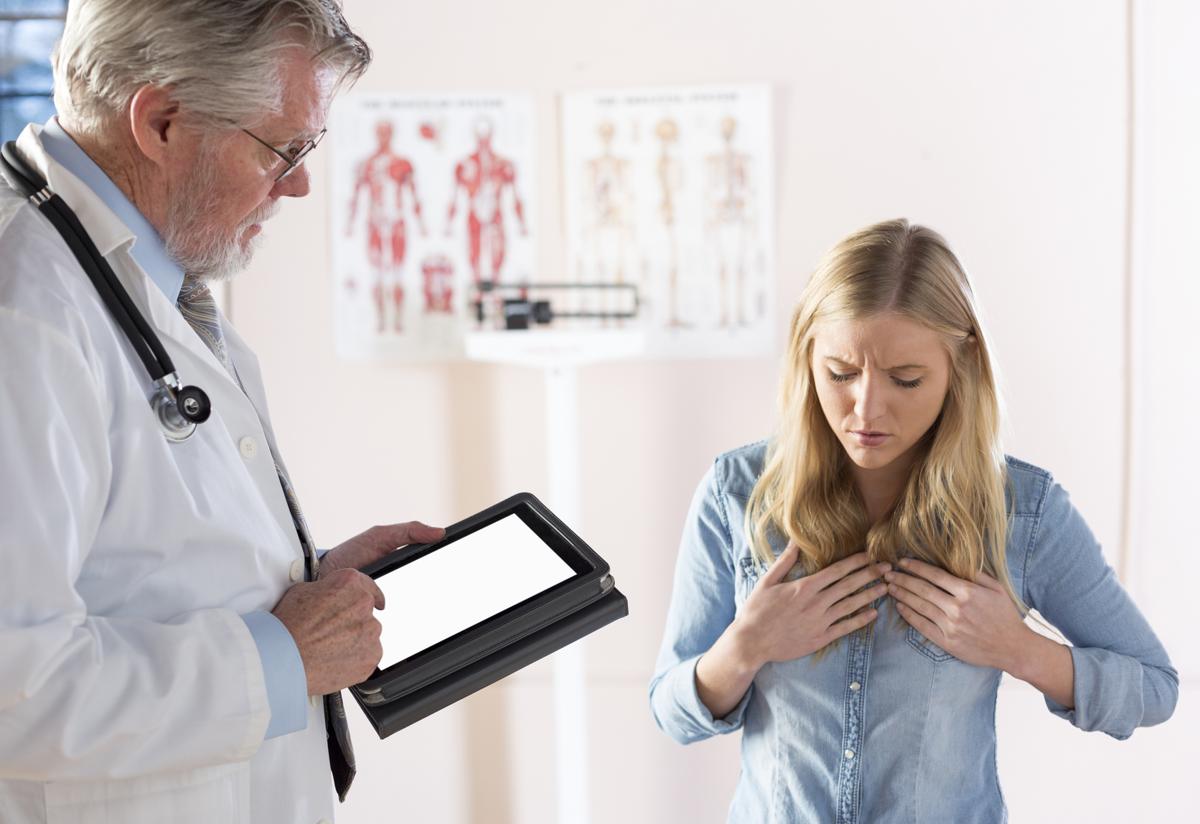 Among many others, improper dietary habits is one of the major causes of gastric reflux. Knowing about the causes in detail can help in treating and preventing this condition.

Gastric reflux, also known as acid reflux disease or Gastroesophageal Reflux Disease (GERD), is one of the most common conditions experienced by people all over the world. Although it is not a serious condition, it needs to be treated as soon as possible in order to prevent it from being chronic.

It is caused due to improper functioning of the lower esophageal sphincter muscles. Due to this abnormal functioning, the acid in the stomach seeps back into the esophagus. This can lead to discomfort, irritation in the throat, difficulty in swallowing, chest pain, heartburn, etc.

A person’s diet and dietary habits play an important role in causing acid reflux. People eating very spicy and fatty foods tend to suffer from this condition. On the other hand, having large meals, especially at night, also leads to indigestion. Secondly, lying down, sleeping, bending down immediately after having a meal causes the stomach acid to seep back in the esophagus. Similarly, certain foods like citrus foods, fried foods, mint, chocolate, coffee, tea, etc., tend to cause acid reflux.

Smoking increases acid in the stomach unnaturally. Cigarettes and tobacco contain cancer-causing agents that irritate the esophagus and lead to gastric reflux. Smoking also slows down the process of digestion and damages the digestive system valves. Secondly, alcohol boosts the formation of stomach acid.

Although the exact relation between the two has not been proven yet, it is clear that obese people are more prone to suffer from gastric reflux. In some cases, it is believed that excess fats in the body exert pressure on stomach, which leads to seeping back of the stomach acid. Therefore, obese people, who consume alcohol and also smoke, are at the highest risk of suffering from this condition.

Gastric reflux disease can be treated with the help of medications as well as with natural remedies. Medications like antacids, H2 blockers, and PP inhibitors are helpful. However, in order to prevent the condition from recurring, it is essential to make some changes in the lifestyle. It is advisable to make changes in the diet, maintain a healthy weight, stop smoking and alcohol consumption, etc. As chronic gastric reflux can lead to ulcers and esophageal cancer, it is advisable to treat it as early as possible.

If acid reflux occurs as a side effect of some medication or is observed as a symptom of a certain disorder, it is recommended to consult the doctor immediately. As a concluding note, it should be noted that having a nutritious and balanced diet, and a regular exercise can help in preventing acid reflux disease to a great extent. Take care!

Disclaimer: This article is meant for informative purposes only, and is not to be used as a substitute for doctor’s consultation.