You are here: Home / General Health / Genetic Disorders in Babies 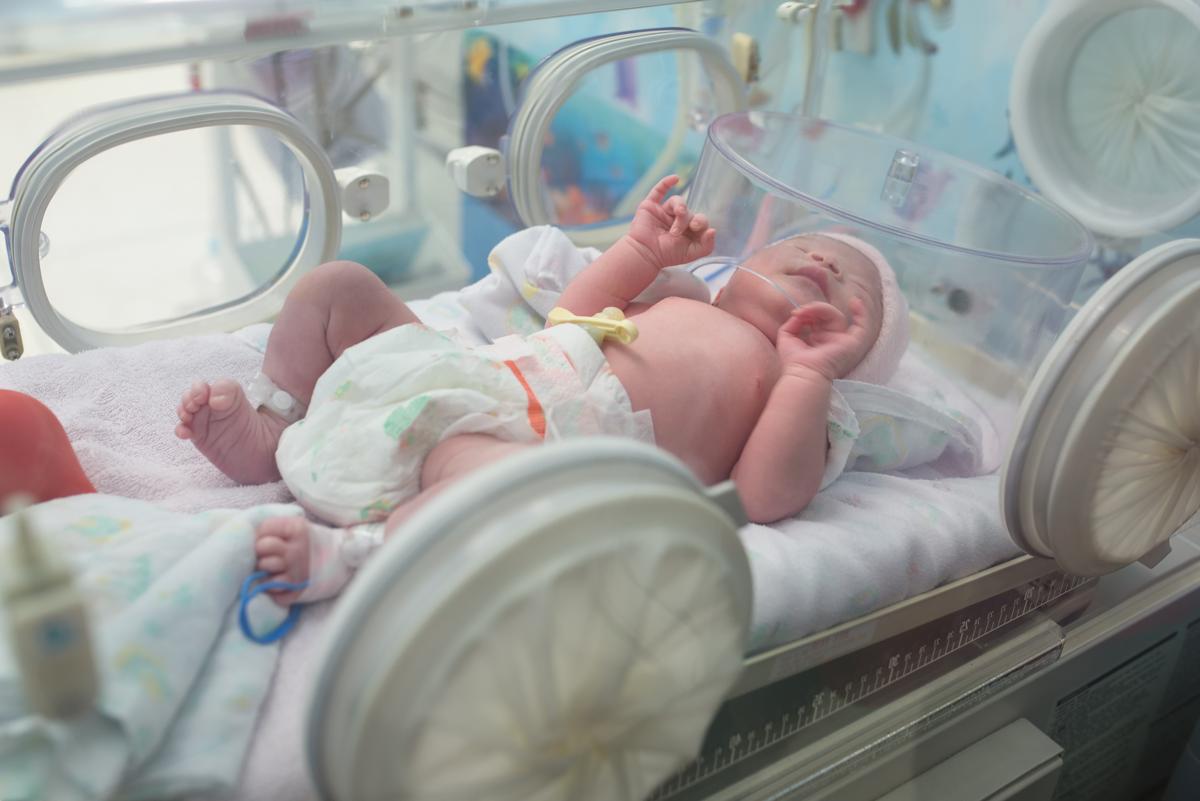 Gene is a tiny, microscopic complex organic molecule. This tiny gene plays an important role in the creation of life. Without genes there would be no organism. Genes are donated from parents to their progeny resulting in babies that are almost identical to the parents. Genes are the silent legacies passed on from generation to generation, parent to child. When even a minute glitch occurs in the expression of genes, it leads to genetic disorders. These genetic disorders lead to a number of conditions that may affect the baby for life. In the following paragraphs, we shall have a look at the genetic disorders.

Types of Genetic Disorders in Babies

One of the most earth shattering news to be heard by parents is that their child has a genetic disorder. This is because most of the time there is no cure for these disorders and the child has to live through his life with the condition. At the most, one can be given medication and therapy to control the effects of genetic disorders. Some genetic disorders occur due to a chromosomal abnormality or is a hereditary condition.

Single gene disorders are the ones that are caused by a mutation a single gene. This causes the protein product of the gene to be altered or become missing.

Chromosomal abnormalities are those where the entire chromosome or large segment of the chromosome is missing, duplicated or altered due to mutation.

The multifactorial disorders are those that arise when multiple mutations take place in multiple genes. These disorders are often coupled with environmental factors. Thus, they appear with time, mostly in adulthood.

Mitochondrial disorders are genetic abnormalities that affect the energy producing areas of cells. This causes complete shut down of energy supply to cells. Thus, leading to muscle weakness, hearing loss, seizures, etc. in the affected child.

We have seen the different types of genetic disorders affecting babies. Let us now look at the various conditions grouped under each type.

Some genetic disorders are very common. However, there are a few rare ones that affect very few people. They often occur in just one person in about 10 to 15 thousand people. As they occur so rarely, extensive study on these diseases and disorders is a bit difficult. The rare genetic disorders in babes list is as follows:

The list of genetic disorders is very extensive and cannot be covered in just one article. Genes tend to play around and lead to many disastrous results in the progeny. It is very important that you carry out genetic testing, especially if you have a history of genetic disorders in the family. This will help prevent genetic disorders to appear in babies. For more information, you should speak to your healthcare provider for details regarding genes and their disorders.