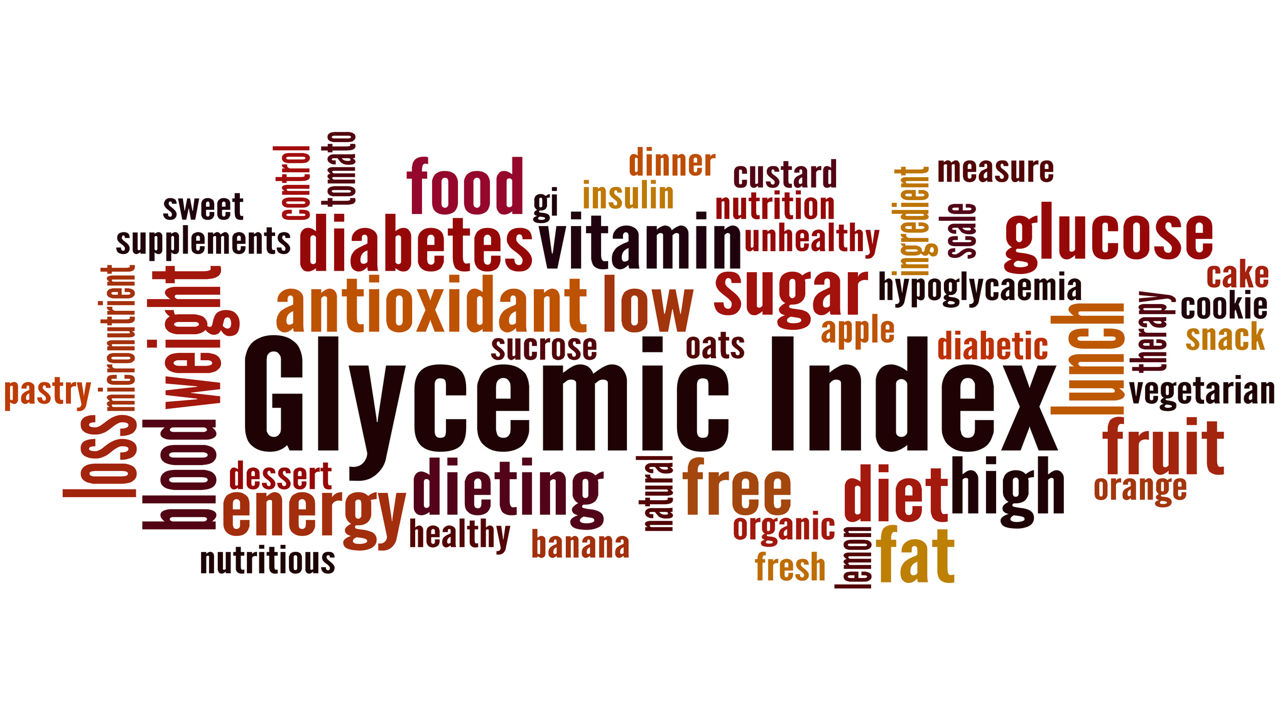 Blood glucose, which refers to the amount of glucose (body’s primary source of energy that is derived from the digestion of carbohydrate-rich food) present in the bloodstream, is regulated by a pancreatic hormone called insulin. The blood sugar levels rise when the pancreas doesn’t produce insulin or produces very little, or the body is unable to utilize insulin. People who have high blood sugar levels need to be very conscious about their diet. Needless to say, they must refrain from consuming food items that are likely to increase their blood sugar levels. The term ‘glycemic response’ is basically a measure of the effect of food on the blood glucose levels.

Glycemic Index (GI) and Glycemic Load (GL) are concepts that are studied together to understand the glycemic response. Let’s try to understand the difference between glycemic index and glycemic load. Since GI of any food item should be known for calculating its GL, let’s start with GI.

What is Glycemic Index?

In simple terms, GI is a measure of the rate at which the blood glucose levels increase after the consumption of food that contains carbohydrates. The reason why diabetics are often asked to follow a low glycemic index diet, is that these food items take longer to digest, and release glucose slowly and steadily into the bloodstream. Food items that have a high GI bring about a rapid increase in the blood sugar levels, and must therefore be avoided by diabetics.

Food items are tested in sample sizes of 50 grams of carbohydrates against 50 grams of glucose, and the increase in the blood sugar levels is noted. For calculating the GI, the fasting blood samples of 10 or more healthy individuals are taken in the morning. After 2 fasting blood samples are taken, these people are asked to consume a portion of the test food containing 50 grams of digestible carbohydrate. Their blood samples are taken at regular intervals after the consumption of the test food. The effect of the consumption of that food item on their blood sugar levels is determined over the next two hours, by measuring the two-hour blood glucose AUC (area under the curve) for this food.

GI of food items is rated on a scale of 0 to 100, with the GI of glucose taken to be 100. These food items are categorized as having a high, medium, or low GI.

It must be noted that the glycemic response is also affected by other factors. The type of carbohydrate, percentage of fat, protein, and dietary fiber, as well as the method of preparation of food, can affect the response. Moreover, meals are usually a combination of several food items, and the glycemic response may vary when food items are consumed in combination. One of the limitations of GI is that it doesn’t take the amount of carbohydrate into consideration, and mainly focuses on the rate at which sugar is absorbed. For instance, watermelon has a high GI of 72, but it has a carbohydrate content of 5 g per 100 g. Thus, the glycemic response is going to be minimal.

The concept of Glycemic Load was introduced, taking into consideration the aforementioned limitation of GI. GL is a ranking system for carbohydrate content in food portions based on their GI and portion size. Unlike GI that stresses on the rate of absorption of glucose after the consumption of a carbohydrate-containing food, GL takes into account the serving size of the food item that is consumed. It is calculated by multiplying the GI by the amount of carbohydrate in grams provided by that food item, and dividing the total by 100.

Though the GI of a watermelon is high, its GL is 3.6, which is low. The same logic is applied when it comes to the glycemic response after the consumption of a normal serving size of vegetables such as pumpkin, peas, carrots, beetroot, parsnips, etc. Their carbohydrate content is less in case of a normal serving size, which is why their consumption will not cause a rapid or significant increase in the blood glucose levels.

One of the limitations associated with glycemic load is that it is based on the glycemic index itself. Another issue which cannot be ignored is that majority of people who are keen on following a low glycemic diet, are those who are affected by diabetes. Unfortunately, the calculation of GI doesn’t take into account the insulin response.

Just as the GI quantifies the glycemic response, Food Insulin Index (FII) quantifies the insulin response or incremental insulin area under the curve following the consumption of 1000 KJ portion of a test food divided by the area under the curve after the consumption of 1000 KJ portion of the reference food. Unlike GI, FII testing can be done on food items with low or no carbohydrate content. Insulin Index of food is also dependent on the quality and quantity of protein and fat. Though food items with a low GI might have a low insulin index value, this may not always be true for all food items. For instance, consumption of food items that contain fat and proteins but no carbohydrates, can cause insulin levels to rise.

Though the concepts of GI or GL may have certain limitations, and the possibility of errors cannot be ruled out during testing, these are still valuable tools that can help people regulate their blood sugar levels. Consuming food items with a low GI or GL will certainly prove beneficial for people who fall in the high-risk group for diabetes. Besides following a low glycemic diet, other necessary lifestyle changes must also be made to lower the risk of diabetes.