Often the gout diet foods to eat and avoid lists are not mutually exclusive, leaving many patients confused. While the intake of purines must be reduced, one cannot exclude them entirely from one's diet. 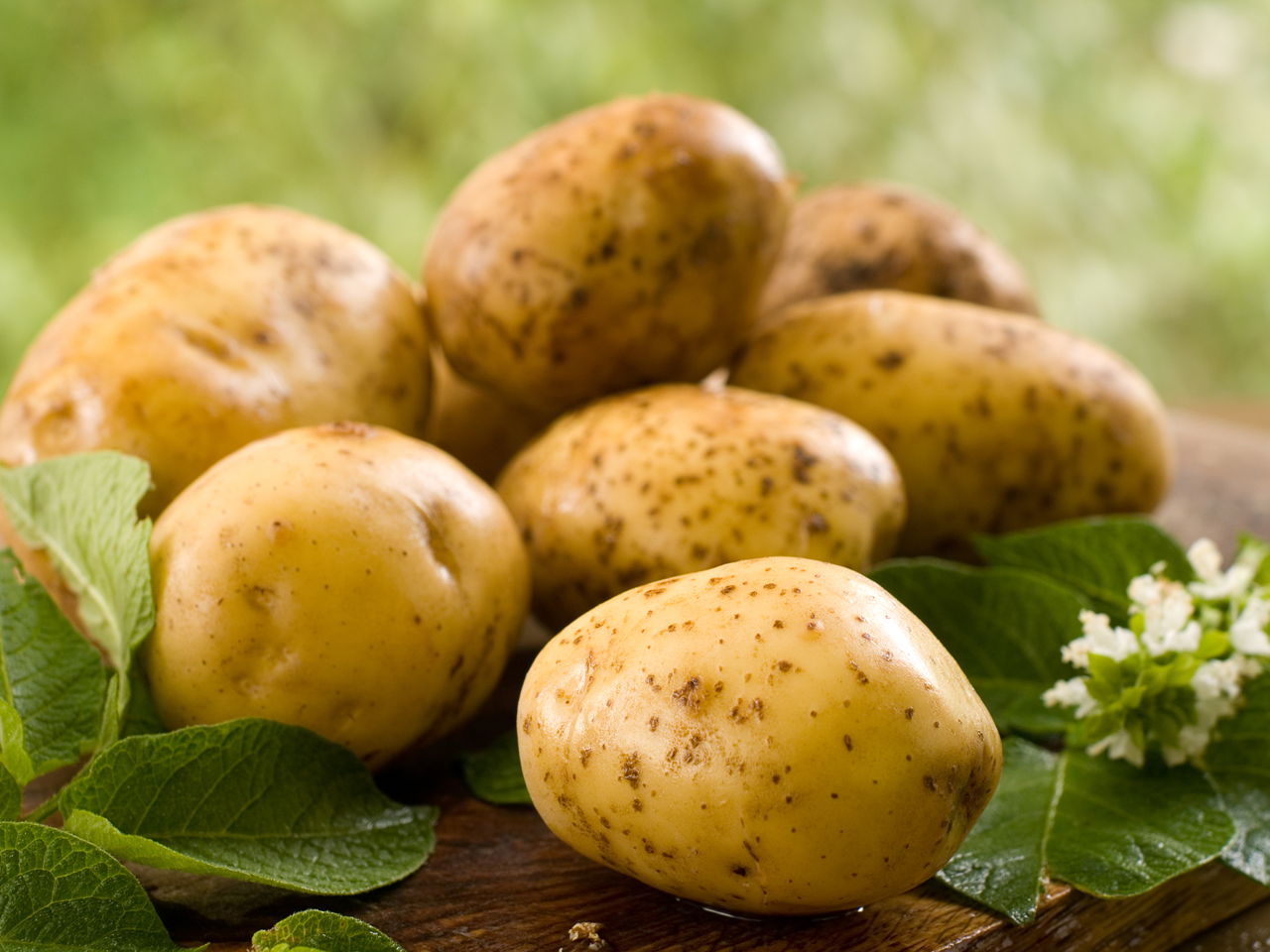 Often the gout diet foods to eat and avoid lists are not mutually exclusive, leaving many patients confused. While the intake of purines must be reduced, one cannot exclude them entirely from one’s diet.

Gout is often referred to as the ‘old man’s’ disease, as it is eight times more prevalent in men than women, and its prevalence increases with age. The ailment is a complex form of arthritis, and causes sudden, severe pain, redness and tenderness in joints. Frequently affected is the joint at the base of the big toe. The pain of gout attacks are often described as acute, and can wake one with a jolt. It is caused by sharp, needle like urate crystals which accumulate around the joint, and cause inflammation, swelling and intense pain. Urate crystals form due to high levels of uric acid in the blood.

Uric acid is a by-product of the process of the breaking down of purines, which are substances found naturally in the body, as well as in certain foods. As it is usually present in the body, it (uric acid) dissolves in one’s blood and passes through the kidneys into the urine. However, at times either too much uric acid is produced, or the kidneys excrete too little uric acid. This is when it can build up and form into crystals. While gout can be effectively treated with gout medication, what can also help is following a gout diet. Foods to eat would obviously be those that have a low content of purines.

Foods to Avoid in a Gout Diet

It goes without saying that, one must strictly avoid foods rich in purines. Some of the purine rich foods that are to be avoided with gout are as follows:

An ideal gout diet, is a balanced one. All recommendations place great emphasis on a balanced diet comprising fruits, vegetables, whole grains and fat-free or low-fat milk products. When on a gout diet, foods to eat (in MODERATE quantities) include: 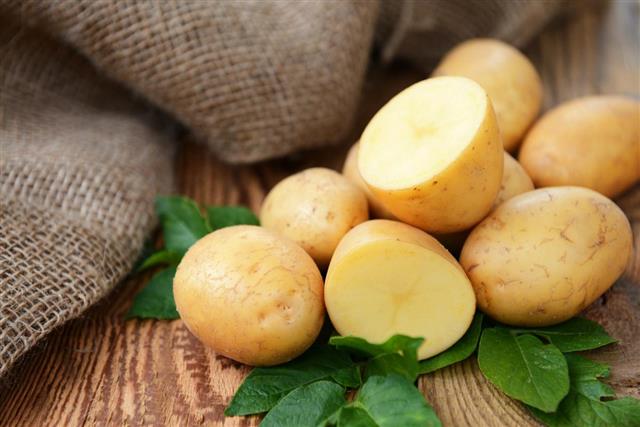 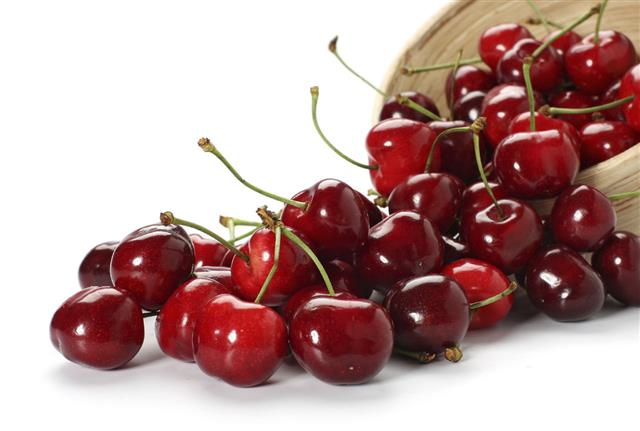 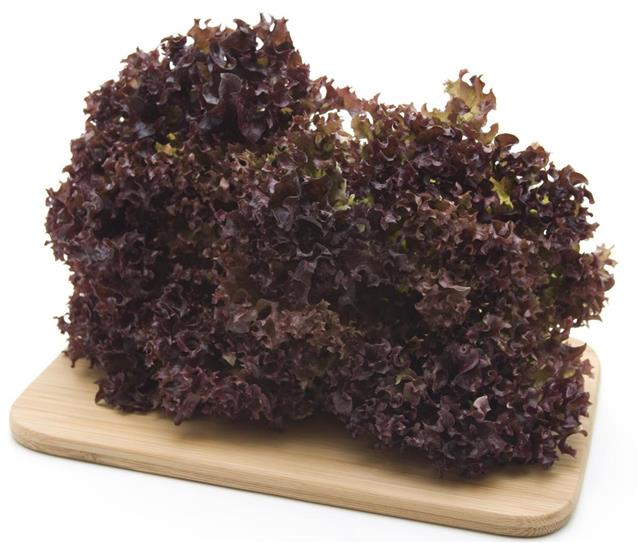 In addition to the foods you can eat with gout, try to keep these guidelines, by the American Medical Association for people with gout, in mind. One must eat:

Another strongly made dietary recommendation is to have a daily intake of at least 8 to 16 cups of water, which measures up to about 2 to 4 liters of fluid each day, half of which must be water. However, ensure that none of it is alcohol, as recent evidence suggests that beer may be particularly likely to increase the risk of gout symptoms, especially in men. The reason why even the gout diet foods to eat, must be consumed in moderation is because maintaining a healthy body weight is very important. Healthy weight loss may decrease uric acid levels in your body. 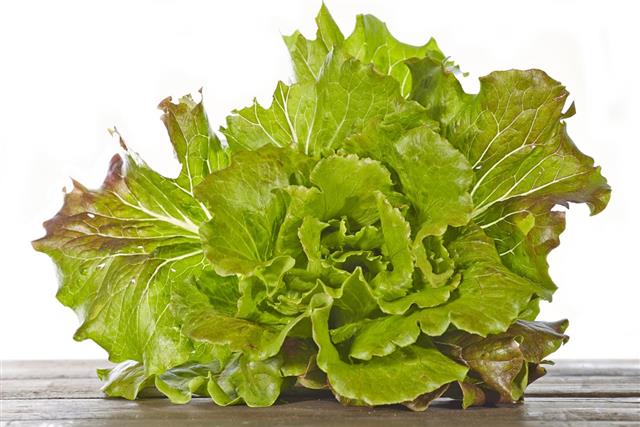