This HealthHearty article describes the symptoms of generalized convulsion, also known as the grand mal seizure. Although the symptoms may vary from person to person, it is essential to know the symptoms, as they need prompt medical help. Abnormal electrical activity throughout the brain leads to such seizures. 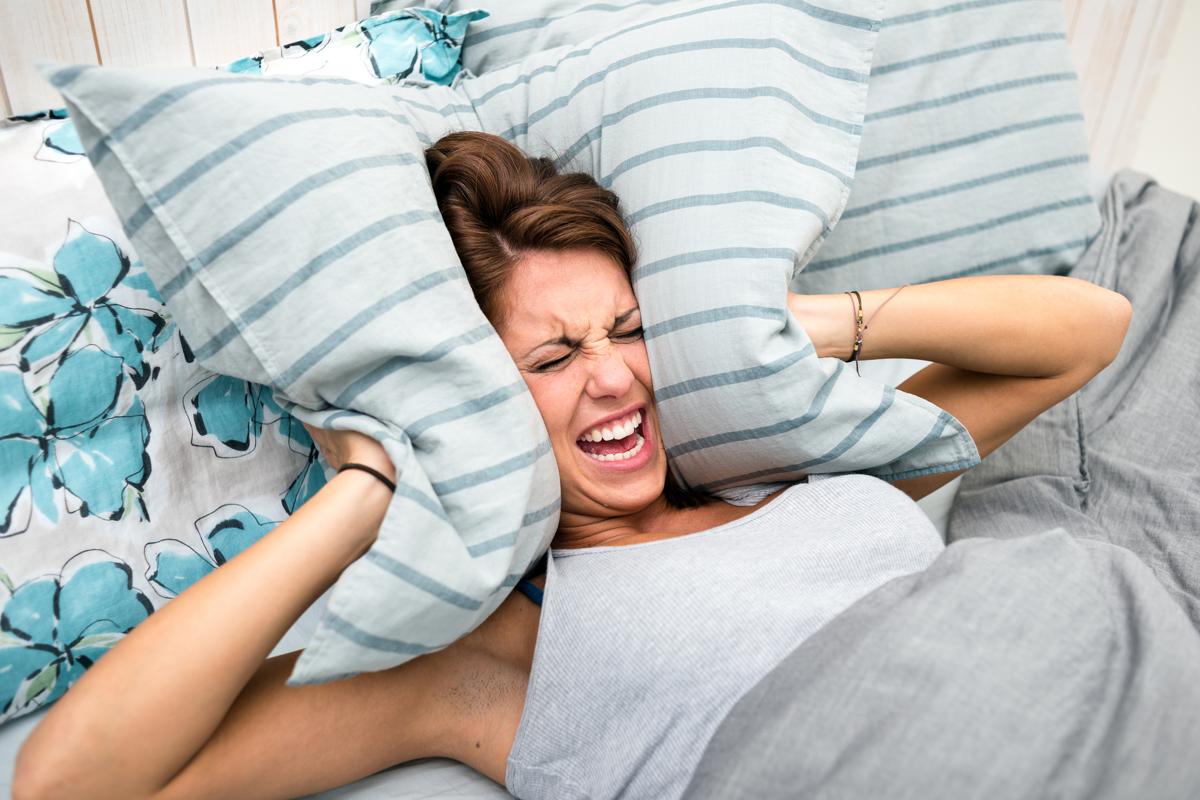 This HealthHearty article describes the symptoms of generalized convulsion, also known as the grand mal seizure. Although the symptoms may vary from person to person, it is essential to know the symptoms, as they need prompt medical help. Abnormal electrical activity throughout the brain leads to such seizures.

Grand mal seizures are also known as tonic-clonic seizures or gran mal seizures. They are a type of generalized seizures, which affect the entire brain. They are most commonly associated with epilepsy. This is a type of seizure that we imagine, when we think about seizures in general. There is a misconception that it is the only type of seizure.

In the tonic phase of this seizure, the patient suffer from loss of consciousness and tensing of the muscles, which may cause the person to fall. This phase normally tends to last anywhere for about 10 to 20 seconds. Whereas in the clonic phase there is rapid contraction and relaxation of muscles, what is commonly known as convulsions. This phase normally lasts for not more than two minutes. The outward effect may often times include wild thrashing movement or even mild or brief loss of awareness. The symptoms are indicative of abnormal brain function. They can manifest themselves in various forms. It is important to recognize these symptoms, as they are potentially dangerous to the sufferers. The sufferers can experience a loss of body awareness and organized movement.

As mentioned above, these seizures are caused due to abnormal electrical impulses from throughout the entire brain. The patient may suffer from injuries and accidents. A number of patients suffer from tongue biting, urinary incontinence, etc. Let’s see the symptoms in adults and children.

Aura (a warning feeling) is a common symptom of such seizures. Some people may experience a strong sense of déjà vu, lightheadedness, dizziness, etc.

One of the symptom can also be hallucinations.

If the person loses complete awareness, he/she can start making odd, pointless, and repetitive movements towards the end of aura. However, this is the time, when the seizure has progressed, and has become complex partial seizure.

In some cases, if the muscles around the vocal cords seize, the person may begin to cry out or scream at the beginning of a seizure. This happens, because air is forced out of the vocal cords.

Along with screaming and unconsciousness, some other seizure symptoms include loss of bowel and bladder control. However, this may not always be at the beginning or towards the end of a seizure.

Often the person may be disoriented before as well as after a seizure. In some cases, disorientation can also be followed by unresponsiveness after convulsions. This unconsciousness may persist for several minutes, after the convulsion has finished.

Fatigue is also one of the symptoms to look out for. As a person may be fatigued after a seizure, he may also be fatigued before a seizure. Therefore, it is common, that the person may feel very sleepy.

Severe headache can also point to a grand mal seizure disorder. However, it may also not always be caused, due to the seizure.

An abnormally synchronized electrical activity all over the surface of the brain can lead to a seizure. In general, seizures are a result of abnormal, rhythmic nerve cell activity in the brain. The nerve cells in the brain communicate with each other by sending electrical and chemical signals across the synapses, which connect the cells. However, in people who have seizures, the electrical activity in the brain is altered. The exact causes of grand mal seizure are unknown. Low levels of glucose, sodium, calcium, etc., can cause seizures. Traumatic head injuries, strokes, brain tumors, etc., are also known to cause seizures in adults and children. Malfunctioning of blood vessels in the brain, genetic disorders are also some of the common causes.

If you notice any of the gran mal seizure symptoms mentioned above, then it is better to sit or lie down, so as to avoid any type of injuries caused by the seizure. In case the seizure lasts for anything more than five minutes, it calls for immediate medical help. Same is the case, if there are consecutive two seizures within a short span of time.