Lung disease could be mild and limiting like the common cold or life-threatening like pneumonia or pulmonary embolism. Granulomatous Lung Disease is a vasculitic syndrome that results due to an increase in ANCAs or antineutrophil cytoplasmic antibodies (abnormal circulating antibodies), affecting the blood vessels in and around the lungs. 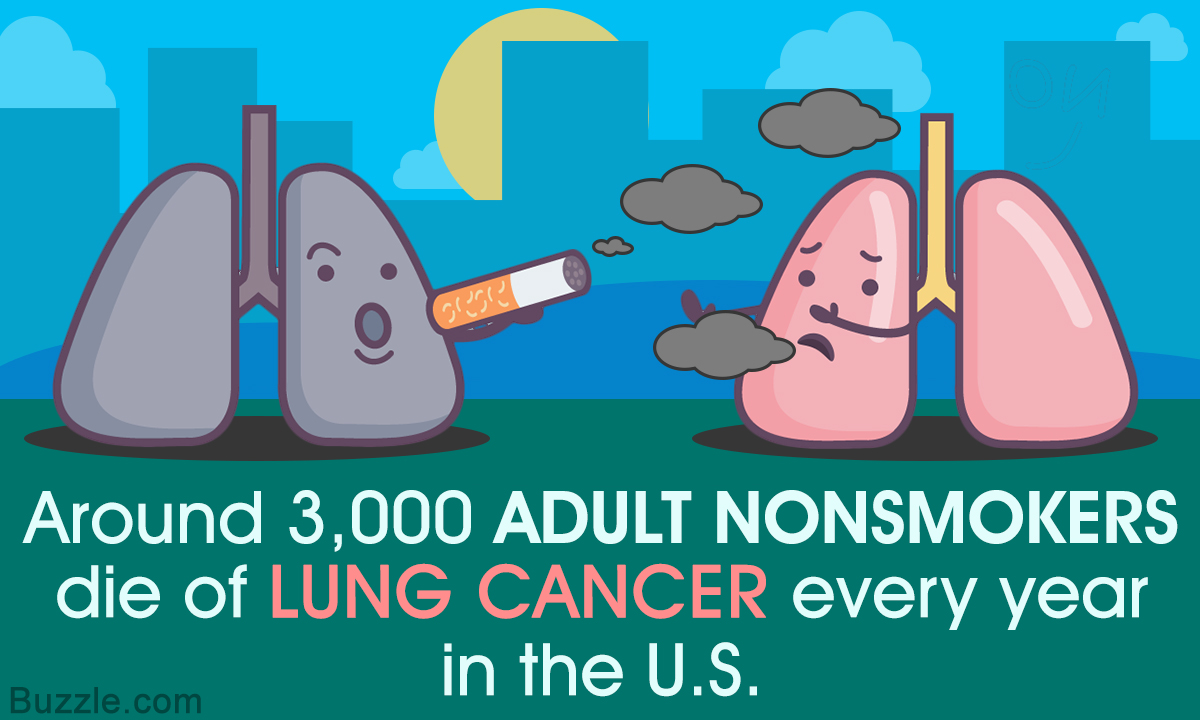 Lung disease could be mild and limiting like the common cold or life-threatening like pneumonia or pulmonary embolism. Granulomatous Lung Disease is a vasculitic syndrome that results due to an increase in ANCAs or antineutrophil cytoplasmic antibodies (abnormal circulating antibodies), affecting the blood vessels in and around the lungs.

The pulmonary or respiratory system within the human anatomy is dominated by the presence of the lungs. This essential organ pair facilitates the exchange of carbon dioxide infused air for pure oxygen. Located on either side of the heart, the exchange of gases takes place in specialized cells of thin-walled air sacs called alveoli. In mammals, when inhaled air progresses through the nose, it travels along the nasopharynx, larynx and trachea, before following a subdividing route along the bronchi and bronchioles.

It is then directed towards the alveoli for important gas exchange. Medical terms referring to the organ or its functions begin with ‘pulmo’ or ‘pneumo’, the Latin and Greek terms for lungs respectively. Lung diseases or respiratory diseases include retention of fluid within the pleural cavity, inflamed bronchial tubes or trachea or prolonged ailments that affect the functionality of the upper respiratory tract nerves and muscles.

Lung diseases are a common cause of illness and death, with every one out of seven people being affected by some form or the other, worldwide. Chronic lung diseases include the onslaught of pneumonia, pulmonary embolism, asthma and granulomatous lung disease. Granulomas in the lungs cause prolonged lung damage. This vasculitic syndrome is caused due to the increased presence of antineutrophil cytoplasmic antibodies or destructive circulating antibodies that affect small and medium-size blood vessels in and around the lungs. The disease calls for long-term immunosuppression and can result in death, if left untreated.

The variable initial manifestations of this disease delays diagnosis, leading to a subsequent delay in treatment. The nonspecific nature of the symptoms makes clinical diagnosis quite difficult. Granulomas in the lung are caused by mycobacterial or fungal infection like aspiration pneumonia, wherein bacteria is inhaled from the oral cavity into the lungs and granulomas form when food particles or pill fragments are aspirated into the lungs. Granulomas are also produced by an infectious disease called histoplasmosis, caused by inhaling spores of the fungal organism Histoplasma capsulatum. Sarcoidosis is another infection that causes lung granulomas.

This lung disease manifests in the form of:

Granulomatous lung disease is usually suspected only after prolonged manifestation of unexplained symptoms. Cytoplasmic staining, microscopy and biopsy are common diagnostic procedures adopted to confirm the condition. The basic criteria of any diagnostic procedure run on this disease demands the presence of a granulomatous inflammation of the respiratory tract and vasculitis of blood vessels in the region affected. It is widely presumed that the disease is the result of inflammation caused by the anti-neutrophil cytoplasmic antibodies. The resultant damage to the endothelium, arterioles and endothelial cells is detected via detailed clinical analysis.

The treatment options to arrest the lung damage triggered by the onset of granulomatous lung disease include:

Granulomatous lung disease can be localized and non-organ threatening, or life-threatening. Research reveals that the incidence of the onslaught is at 10 to a million, every year. The disease is known to affect people of all age groups and while around 40% patients respond well to treatment, over 40% develop anatomical problems and long-term pulmonary complications.