Graves' disease, a condition first described in the early 19th century by Sir Robert Graves, is one of the most common causes of hyperthyroidism. 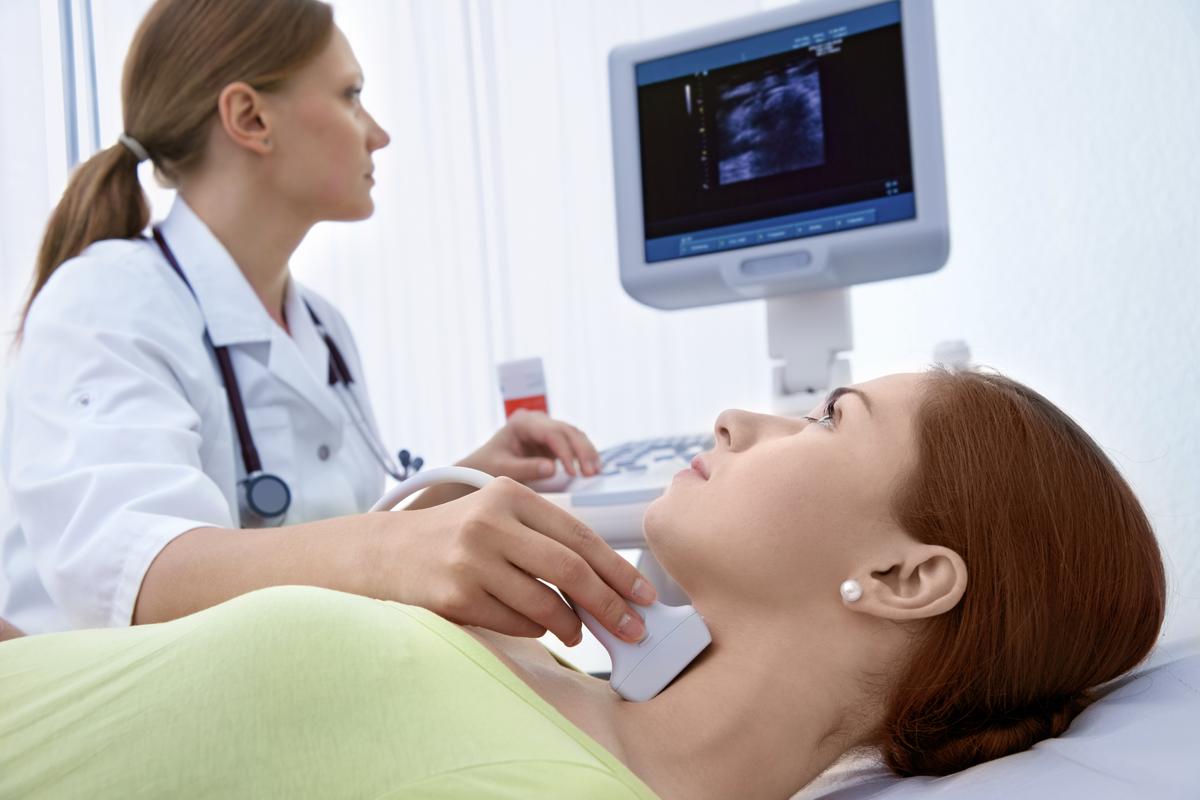 Graves’ disease, a condition first described in the early 19th century by Sir Robert Graves, is one of the most common causes of hyperthyroidism.

Graves’ disease is an autoimmune disease that affects the thyroid gland. It causes the gland to enlarge (twice its size) and become hyperactive, thereby resulting into hyperthyroidism. The immune system begins to function abnormally, wherein it produces antibodies that attack the thyroid gland, and make it release more thyroid hormones (T3 & T4) into the blood. Thus, this disease is known as a type of hyperthyroidism. Graves’ disease is one of the commonest autoimmune disease occurring today, affecting 13 million people, of which women are affected seven times higher than men.

The role of the immune system in the body is to protect body tissues from foreign invaders such as bacteria and viruses. The immune system produces antibodies and lymphocytes to destroy foreign bodies. What happens in some people with an autoimmune disorder, is that the immune system produces antibodies against the body’s tissues itself. In case of Graves’ disease, the antibodies produced, bind themselves to the surface of the thyroid cells and then stimulate them to secrete more and more thyroid hormones. Excess and continuous secretion causes enlargement of the thyroid gland. The level of thyroid hormones in the blood also increases causing hyperthyroidism.

The sole reason why the immune system begins to malfunction and produce antibodies that attack the thyroid gland is still unknown. Heredity is one of the factors that leads to this disease. There is no particular gene that triggers this disease. Scientists believe that certain people can inherit immune systems that produce antibodies against healthy cells, but there is no way to find out who will inherit it. This disease is believed to be influenced by both environmental as well as genetic factors. Environmental factors such as stress, infection, steroids, toxins, female sex hormones, iodine intake and so on is believed to cause Graves’ disease.

Besides the above mentioned symptoms, there are some other symptoms that are distinctive to this particular disease. They are:

Eye Disease
Bulging of the eyes, swelling of the muscles around the eyes, and inflammation of the eyes are seen in patients who have Graves’ disease (called Graves’ Ophthalmology). Protruding eyeballs will release more tears and become red, dry and irritable. These symptoms are not seen in any other type of hyperthyroidism. However, these eye problems do not create permanent damage to the eyes and can be treated and cured by visiting an ophthalmologist.

Skin Disease
Skin disease (pretibial myxedema) is rarely seen in people suffering from Graves’ disease. It is a condition in which red, lumpy, thickening of the skin in front of the shins takes place. The reason why this disease is limited to the lower leg region is still unknown. However, this skin problem is not painful and its severity is not related to the severity of hyperthyroidism.

All the above mentioned symptoms are curable and doctors either prescribe radioiodine therapy, antithyroid drugs or thyroid surgery for treating this disease. Of the three, radioiodine therapy is the most commonly used treatment in the United States. The symptoms completely disappear once it is treated.