Green stool could be caused by eating green vegetables or certain medicines. In some cases, however, the same may indicate something severe. 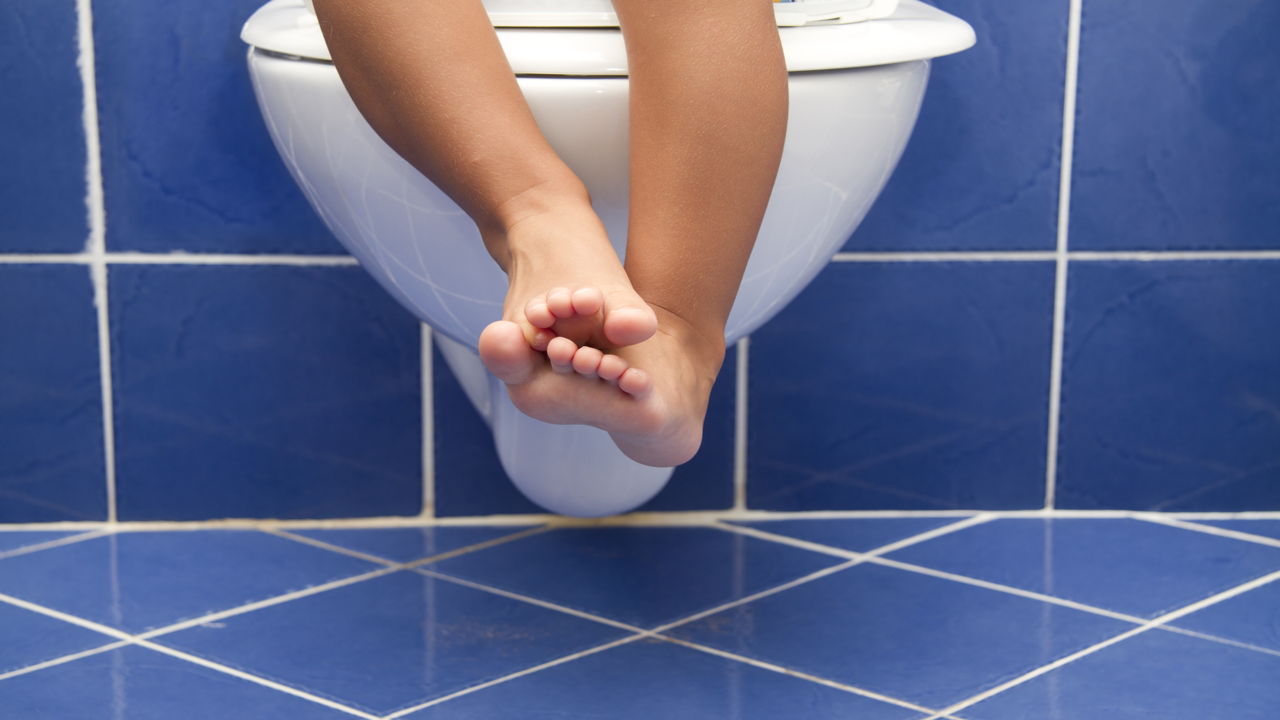 Green stool could be caused by eating green vegetables or certain medicines. In some cases, however, the same may indicate something severe.

Passing green stool may point towards an unhealthy diet, stress, or medical conditions that might be affecting the body. Most often, the condition is a repercussion of ingesting certain foods. Green vegetables are known to be a common cause of green-hued feces. The same may occur post consuming medications or supplements. In some cases, green stool may indicate the presence of an infection in older kids and adults.

What May Cause Green Stool?

There is this green fluid known as bile that is secreted or produced by the liver. This fluid goes into the small intestine or it gets stored in the bladder. It is required for the absorption of fat and fat soluble vitamins. Also, the fluid is responsible for making the feces soft, and giving them the typical brown color. As the bile progresses, it changes from green to yellow and finally to brown.

So in most cases, passing green stool means that the food must have passed through the intestines at a faster rate than normal, before getting changing to brown. This is known as decreased bowel transit time, and a malfunction such as this may be caused by conditions such as diarrhea. Also, stress may affect the normal digestion process and speed it up, again decreasing the transit time, thus, resulting in green stool.

Apart from the above ones, there are other factors which are associated with green stool. They include:

Many may wonder that dark green stool may be associated with more severe conditions than the ones in case of passing light green stool. Well, this isn’t the case. As mentioned, occasional episodes of green stool does not raise any concerns. But what may, is when the condition starts getting frequent. If the underlying cause has been diagnosed to be ingested food items or prescription medications, then things are not so serious. On the other hand, if the condition is related to the diseases such as the ones mentioned above, then things might get ugly thus, medical intervention is a must.

Before initiating the treatment, the underlying cause of green stool in children or in adults is confirmed with a lab diagnosis. It is done through an examination of a stool sample. The tests which are usually employed include X-ray, blood tests, a procedure known as stool culture, and colonoscopy procedure. The type of treatment for a particular patient is driven by the nature of the symptoms, the causal factor(s) and test results. Affected patients may be recommended changes in their diet, apart from administrating medications for maintaining digestive health.

Apart from following the doctor’s recommendations, patients can also take up some self-care measures to manage the symptoms. Deep green colored and iron rich foods must be avoided and so do stuffs like colored cakes and candies. These foods tend to cause digestive disorders, which may further aggravate the problem. Also, the importance of drinking plenty of water throughout the day must not be ignored, especially when suffering from any kind of digestive disorder. So, drinking at least 8 – 9 glasses of water daily would not only help to hasten the recovery but would prevent such conditions as well.