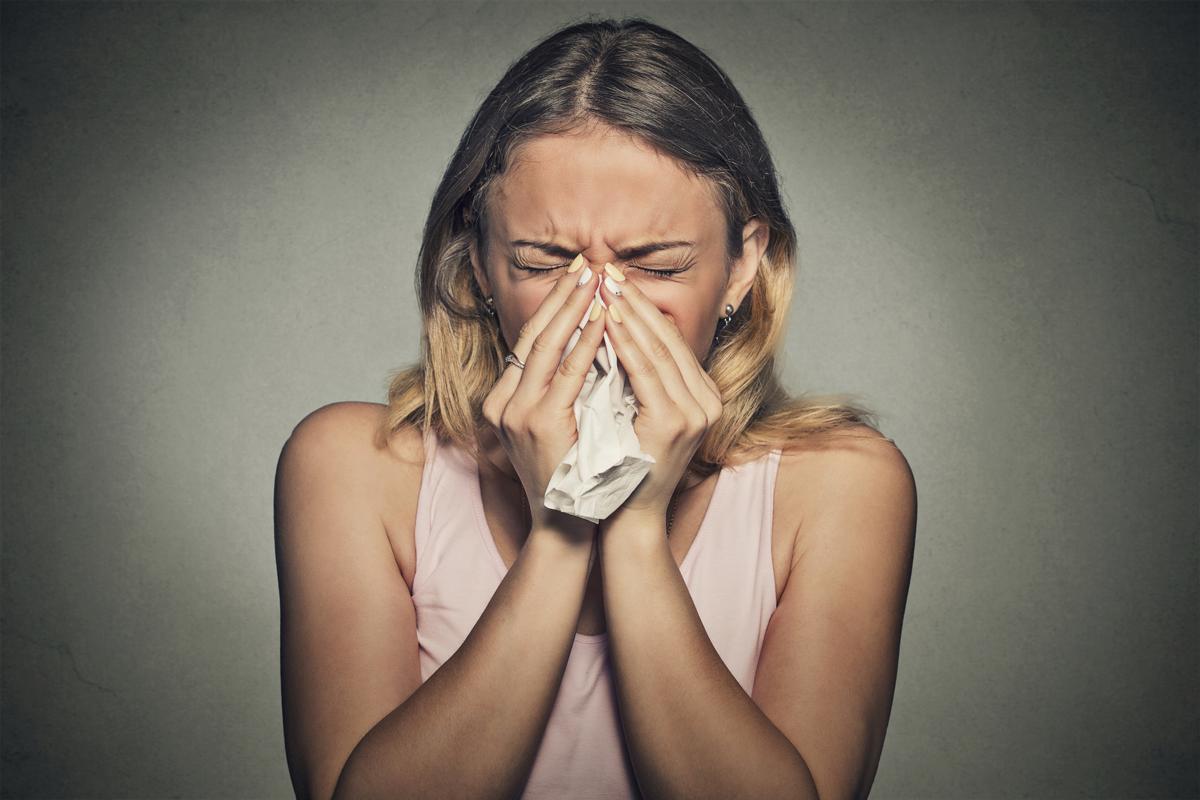 Rhinitis is a condition, which is characterized by runny nose. The inner regions of the nose get inflamed and irritated, causing symptoms like post nasal drip, runny nose and nasal congestion. This is due to inflammation of the mucous membrane, which produces large amounts of mucus. It is this excess mucus, that leads to the above mentioned symptoms. Rhinitis can be caused by viral or bacterial infection or as a reaction to irritants/allergens. It can be of three types – infective, allergic and non-allergic. Gustatory rhinitis is a non-allergic form of rhinitis.

What is Gustatory Rhinitis?

As mentioned above, certain types of foods and drinks are found to trigger this condition. The most common among them are hot chili peppers and hot spicy food. Others include chocolate, coffee, alcohol, tomatoes, citrus fruits, vinegar, tea, milk, etc. Foods that are too hot or too cold, may also trigger gustatory rhinitis. Another possible cause is ingestion of foods with specific dyes and preservatives. The trigger may not be the same for all.

The most common gustatory rhinitis symptom is runny nose, which occurs during or after having certain spicy foods or drinks. Some people may also experience post nasal drip, stuffy nose and sneezing. Usually, the nasal discharge will be clear and watery. This profuse nasal discharge is believed to be caused by dilation of blood vessels in the nose, which is mediated by the vagal nerve that is stimulated by consumption of that particular food. The symptoms appear, during or after (within a few hours) ingestion of food. Some people may experience the condition as a result of overeating.

Both kids as well as adults are prone to this type of rhinitis, but the latter are found to be more susceptible. It is said that the chances of developing gustatory rhinitis increases with increasing age. People with gastroesophageal reflux may have increased chances of developing this rhinitis. The solution is to avoid those foods and drinks that trigger the symptoms. If the symptoms are severe, medical attention must be sought. According to some health experts, antihistamines can reduce the intensity of nasal discharge and other symptoms, if taken one hour before mealtime. Another contention is that antihistamines cannot be effective in treating this type of rhinitis, as the symptoms are not caused by histamines (released by the immune system when the body comes in touch with an allergen). In general, nasal corticosteroids, antihistamines, mucolytics and anticholinergic agents are used in the treatment of gustatory rhinitis. However, the treatment may vary from one patient to another. If you develop such symptoms, it is always better to consult a person who has specialized in otolaryngology to diagnose and treat the condition effectively.