Symptoms of head cold include headache, runny nose, and nasal congestion. While there are many other cold symptoms a person might experience, these are the most common. 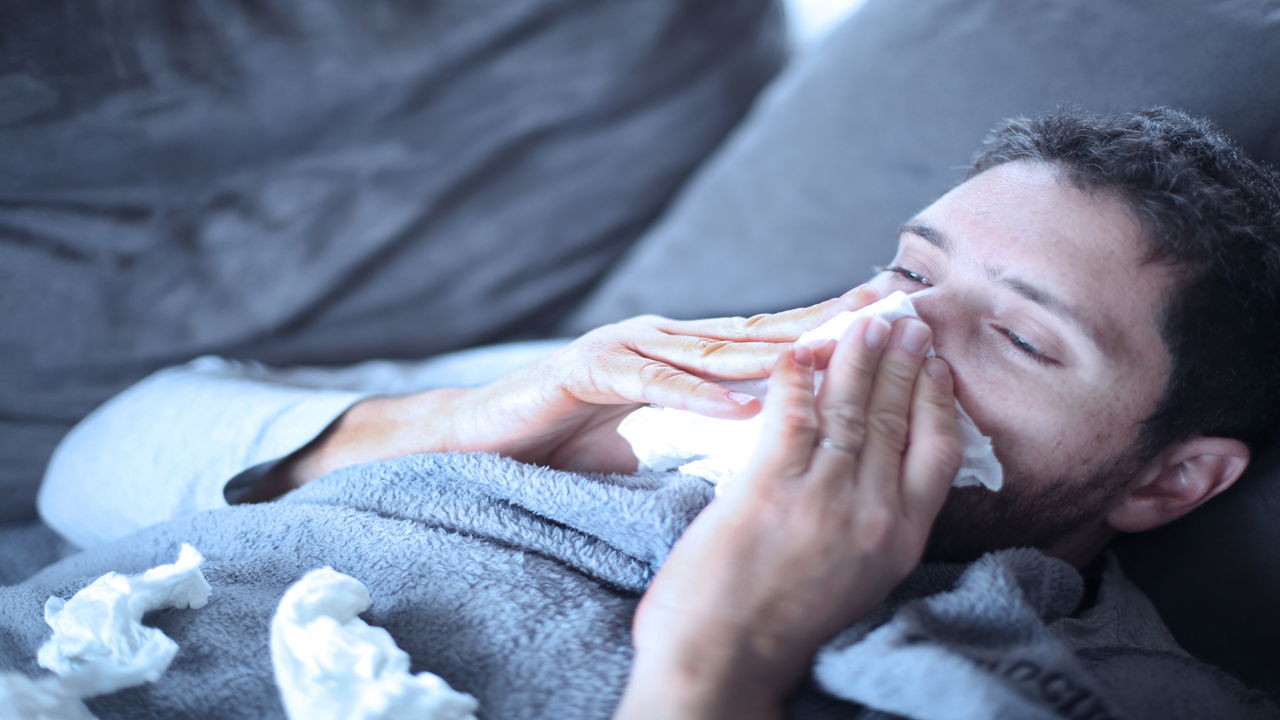 Symptoms of head cold include headache, runny nose, and nasal congestion. While there are many other cold symptoms a person might experience, these are the most common.

A head cold is nothing but a common cold in which the symptoms are more pronounced in the facial region. A common cold is a viral infection caused in the upper respiratory tract, i.e., a person’s nose and throat. As there are over 200 viruses that can cause chest and head cold, symptoms can vary greatly from one person to another. However, apart from the discomfort caused by a stuffy nose, sore throat and congestion, a common cold is usually harmless. According to the National Institute of Allergy and Infectious Diseases, there is no specific medication for common cold, and it is expected to cure on its own within 10 to 14 days.

Initially the discharge from the nose is usually clear and watery but becomes thicker and yellow or green as the cold progresses. On an average, children suffer more when affected with a common cold. Though the symptoms of head cold in children are the same as those in adults, they often develop complications, such as ear and sinus infections. Contact you physician immediately if your child starts experiencing:

According to a study conducted in Brain, Behavior and Immunity, common cold can affect attention and behavior of a person. This study was conducted on 189 men and women from U.K. The conclusions were drawn on the basis of the functioning of their brain before and after they got affected by head cold.

As mentioned before, there is no particular treatment for head cold. However, on the brighter side, the illness runs its course in about a week (usually) and is cured without medication. As antibiotics do not cure the cold, pain killers and certain home remedies may help relieve the symptoms. You may take a mild pain reliever such as acetaminophen (Tylenol), for muscle ache, headache, and fever. Options to deal with nasal congestion are many, like decongestant nasal sprays, though they aren’t advisable for children. A cough syrup may help to soothe an itchy throat. Apart from these, there are several OTC medications available, but as they are ineffective for treating the cause of the illness, it is better not to take them.

However, there are a number of other remedies and self-care measures you can take to ease the discomfort caused by head cold. Some of them are:

I hope you now have a clear understanding of head cold symptoms and treatment. Take plenty of rest, and you will find yourself waving goodbye to the nasty cold in no time.