There are some minor clauses in almost any insurance policy agreement. A deductible for health insurance, is such a clause that is often ignored by people. The following article provides an insight into the concept. To know more, read on. 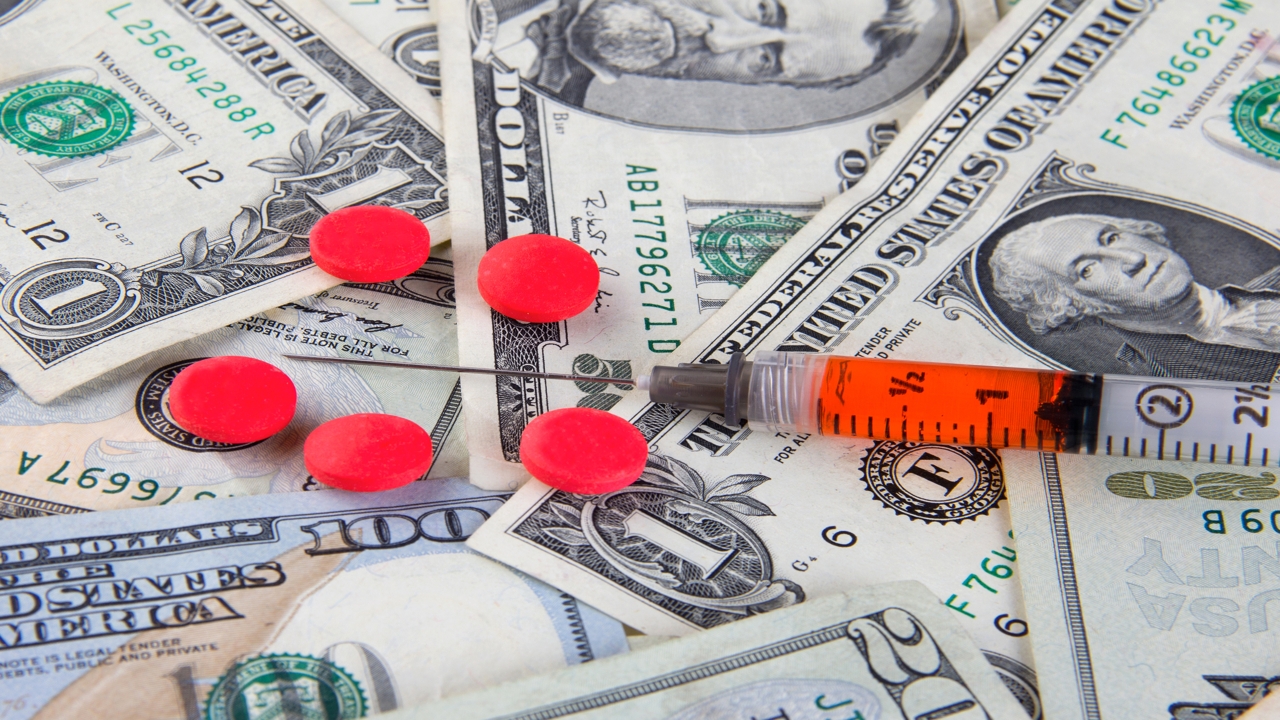 There are some minor clauses in almost any insurance policy agreement. A deductible for health insurance, is such a clause that is often ignored by people. The following article provides an insight into the concept. To know more, read on.

Insurance policies, pensions, collective investment schemes are all different ways in which every human being tries to safeguard himself and his family. The concept of insurance is definitely very helpful and has helped many people to safeguard their different financial interests. The basic working of any type of insurance is the same.

The individual who wants to purchase a policy gets in touch with an insurance company. Based upon the object that is to be insured, and the income of the person, the company rolls out a policy. The policy provides the insured object coverage, and in cases of specified incidences such as accidents, legal proceedings or deaths, the insured person can receive a compensation from the company.

In the words of law, an insurance policy is basically a legal contract between the company and the person who has been insured. A clause in such a contract that is often inserted by insurance companies in health insurance policies is that of deductibles.

A deductible is also often known as co-payment. When a person incurs an expenditure due to health related problems, he has to pay a specified amount from his own pocket. After this amount is paid, the coverage of the insurance policy becomes operational. The insurance companies have basically introduced this provision into their policies, due to the fact that insured persons claim compensation for very small amounts.

A simple visit to the emergency room is often claimed in the compensation. In such case, the amount that is spent is exceptionally low and making a compensation of such an amount is almost pointless. Hence, when a deductible is in operation, the amount that is spent gets paid by the deductible itself, and the insured person does not have to claim an amount.

Let us take an example, suppose that a policy has a deductible of $500, then the policy holder has to pay $500 before the policy becomes operational. If the policy holder incurs an expenditure of $6000, then he has to apply for a claim of $5,500, because he has already paid $500.

The amount of annual premium sometimes depends upon the amount of deductible. The general rule of thumb is that health insurance high deductible, means a lower amount of compensation or a refund of the deductible and vice-versa.