What are Some of the Health Problems Associated With Undernutrition

You are here: Home / General Health / What are Some of the Health Problems Associated With Undernutrition 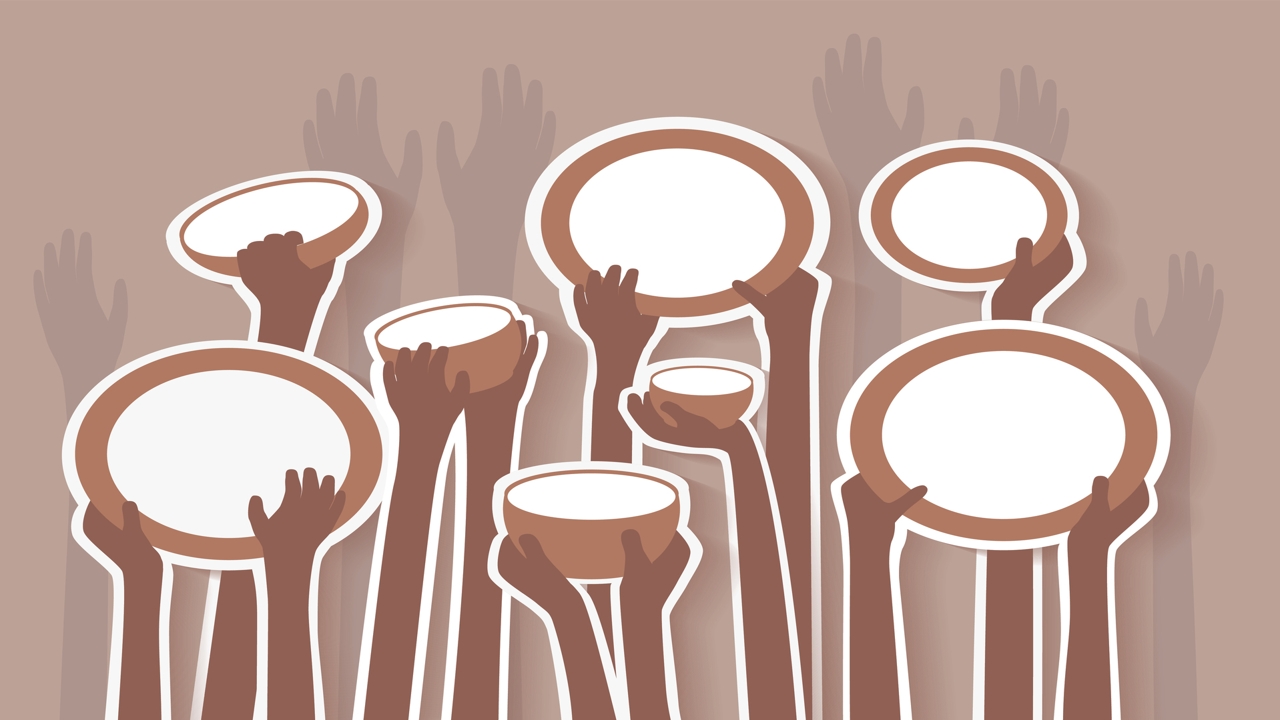 Effects of Undernutrition on Health

Dysfunction of Heart, Lungs and Muscles: Undernourished people have difficulty in exercising. They cannot work like normal people. The size of the heart and lungs decreases. Their pulse rate, blood pressure, respiration is slow. They lose muscle strength significantly.

Series of Diseases and Disorders: People who do not get adequate food are likely to suffer from anemia. Their skin may lose elasticity. They may experience drastic weight loss. The bones may lose density (osteoporosis or fragile bones). Frequent infections, dysfunction of bodily systems/organs can result in various types of diseases and disorders. Prolonged undernutrition can eventually lead to liver failure. Dysfunction of the respiratory system and heart can lead to the death of the person.

Affected Mental Health: Children or adults who suffer from undernutrition become irritable and apathetic. Mental retardation is quite common in undernourished children. The elderly lose their capacity to think clearly. Depression is also a common problem. Undernourished children may have a learning disability. They may find it difficult to stay focused. Even undernourished adults may find it difficult to pay attention and their reactions can be very slow.

Sexual Problems: Lack of nutrients eventually results in lack of sex drive, loss of libido, impotence and infertility. Women may have irregular menstruation or no menstruation at all.

Internal Changes: Supply of insufficient number of calories compels the body to use its fat reserves. The body starts breaking down fat for energy. It’s just like ‘burning the furniture to keep the house warm’. When the stored fat is used up, the body starts breaking down the muscles and tissues of the internal organs, leading to serious problems. This can eventually lead to death of the person.

Marasmus: Severe deficiency of calories and proteins leads to a malnutrition disease called marasmus. It often occurs in infants and young children in developing countries and contributes to death in more than half of those children. Weight loss and dehydration are the main symptoms of marasmus. Breastfeeding helps prevent marasmus. Starvation is nothing but the most extreme form of marasmus or undernutrition. Insufficient supply or total lack of nutrients for a long time results in marasmus.

Kwashiorkor: In economically backward countries, children tend to develop kwashiorkor after they are weaned. These children are usually older than those who have marasmus. When the second newborn child replaces the first-born child at the mother’s breast, the first-born child often develops kwashiorkor. These children suffer from a severe deficiency, more of protein than of calories. Kwashiorkor is a health problem associated with undernutrition and it is less common than marasmus. It is noticed in certain areas of the world where protein deficient foods that contain enough calories (as carbohydrates) are used to wean. Foods like yams, cassava, rice, sweet potatoes, and green bananas are generally used to wean. Those whose diet mainly consists of carbohydrates can also develop kwashiorkor. Such people have a protruding abdomen and they appear puffy and swollen as they tend to retain fluid.

According to the definition of UNICEF, the outcome of insufficient food intake and repeated infectious diseases is known as undernutrition. A person suffering from undernutrition is usually underweight for his/her age and dangerously thin for his/her height. Even overweight people can be undernourished.

Undernutrition is more common in poor, homeless people and in those who have psychiatric disorders. Often, loss of weight is misinterpreted as ‘effect of aging’ or ‘loss of appetite’. Now that you have some idea about health problems associated with undernutrition, I hope you would take part in the campaigns organized to create awareness about undernutrition in children and elderly. A healthy diet and supply of multivitamins can prevent undernutrition and its serious consequences.