What is the difference between acid reflux and hiatal hernia? Are they one and the same? This HealthHearty write-up answers all your queries about the condition of hiatal hernia and acid reflux, and the relation between the two. 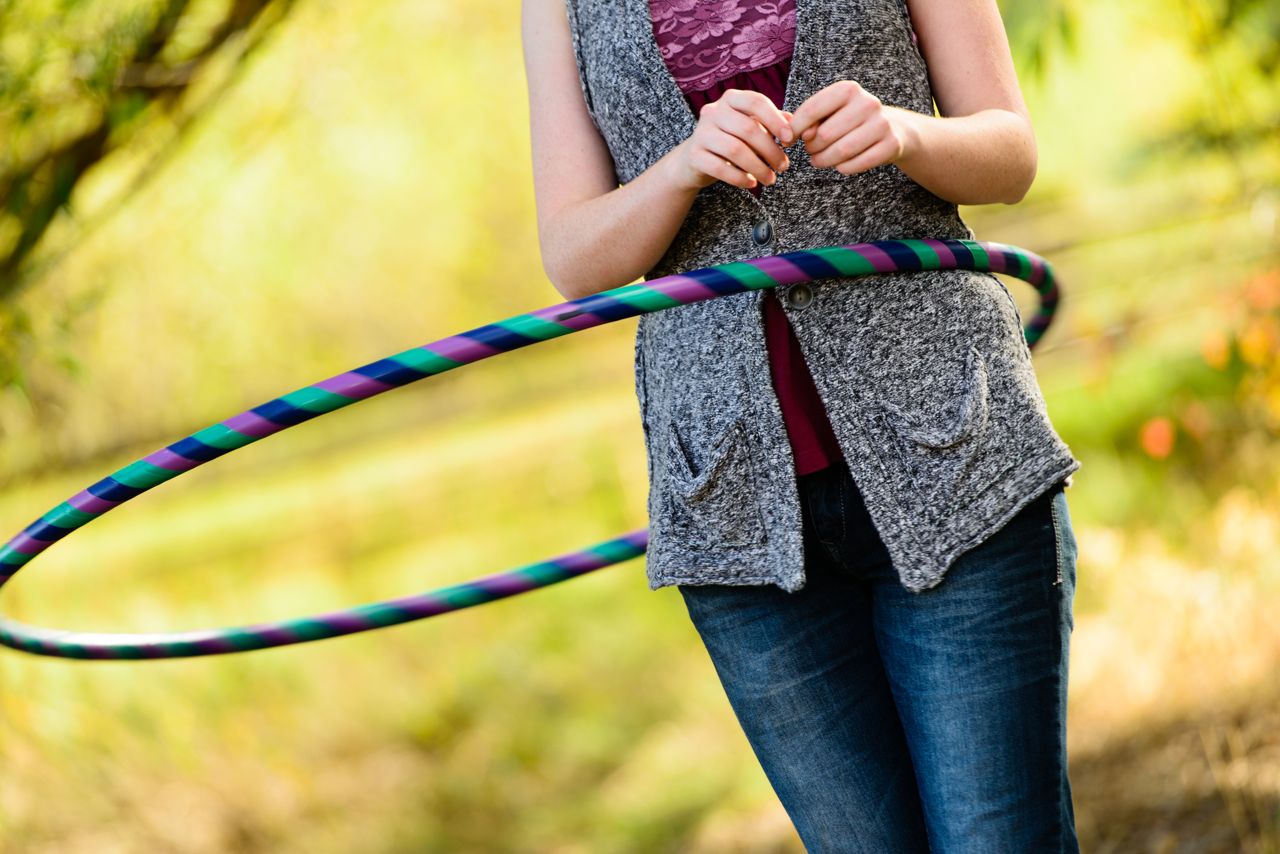 What is the difference between acid reflux and hiatal hernia? Are they one and the same? This HealthHearty write-up answers all your queries about the condition of hiatal hernia and acid reflux, and the relation between the two.

Many people over the age of 40, suffer from occasional heartburn and esophageal reflux. It can cause severe pain or burning sensation in the stomach and chest. This condition may also arise from an underlying hiatal hernia, which is an anatomical abnormality. Hence, it becomes very important to understand the correlation between these two health conditions.

What is Acid Reflux?

Esophageal reflux or acid reflux occurs when there is something wrong with the lower esophageal sphincter. This sphincter guards the opening of the esophagus, allowing food to enter the stomach and preventing the stomach acids from flowing back into the esophagus. Acid reflux can be caused due to several reasons, and hiatal hernia is one of them.

How does Hiatal Hernia Cause Acid Reflux?

Sometimes, due to age or several other reasons, the muscle may stretch, causing the hiatus in the diaphragm to enlarge. This may cause a part of the stomach to slip up into the chest, and this condition is known as hiatal hernia. This condition is responsible for weakening the lower esophageal sphincter, thus resulting in acid reflux. There are two main types of this hernia- sliding hiatal hernia and para-esophageal hernia. Although, acid reflux is often associated with sliding hernia, it may be caused by para-esophageal hernia too. However, it is just one cause of acid reflux, and you may not necessarily have hernia, if you are suffering from acid reflux and vice versa.

Hiatal hernia causes the lower esophageal sphincter to become weak and less effective, which, in turn, allows gastric acid to seep up through the esophagus. It, often, has no specific symptoms. The discomfort and pain caused, is the result of the reflux that accompanies hiatal hernia. Dyspepsia, chest pain, heartburn, difficulty in swallowing, and burning sensation in the stomach, are some of the symptoms associated. The good news is that, making slight changes in the diet and lifestyle can reduce symptoms of both the conditions, to a great extent.

Certain foods are safe for those suffering from both the conditions, while others can trigger the condition. Some of the common triggers for these disorders are citrus fruits, tomatoes, peppermint, and alcoholic beverages. Non-carbonated beverages can help you stay hydrated, and keep the stomach acid down. Acidic or spicy food that can increase gastric acid levels should be avoided. People with this condition should follow a specific diet plan to alleviate the problems associated with it.

Obesity is one of the factors responsible for both the aforementioned conditions, and hence controlling your weight can help manage the symptoms. However, if the condition is severe, you could go for hiatal hernia repair, which involves correcting the diaphragm by surgical procedures, that helps in alleviating the symptoms.