Fever is a very common problem in children and not necessarily an issue of concern. However, high fever in toddlers may require medical intervention. Go through this HealthHearty article for some valuable information on how to deal with high fever in young ones.

You are here: Home / General Health / High Fever in Toddlers 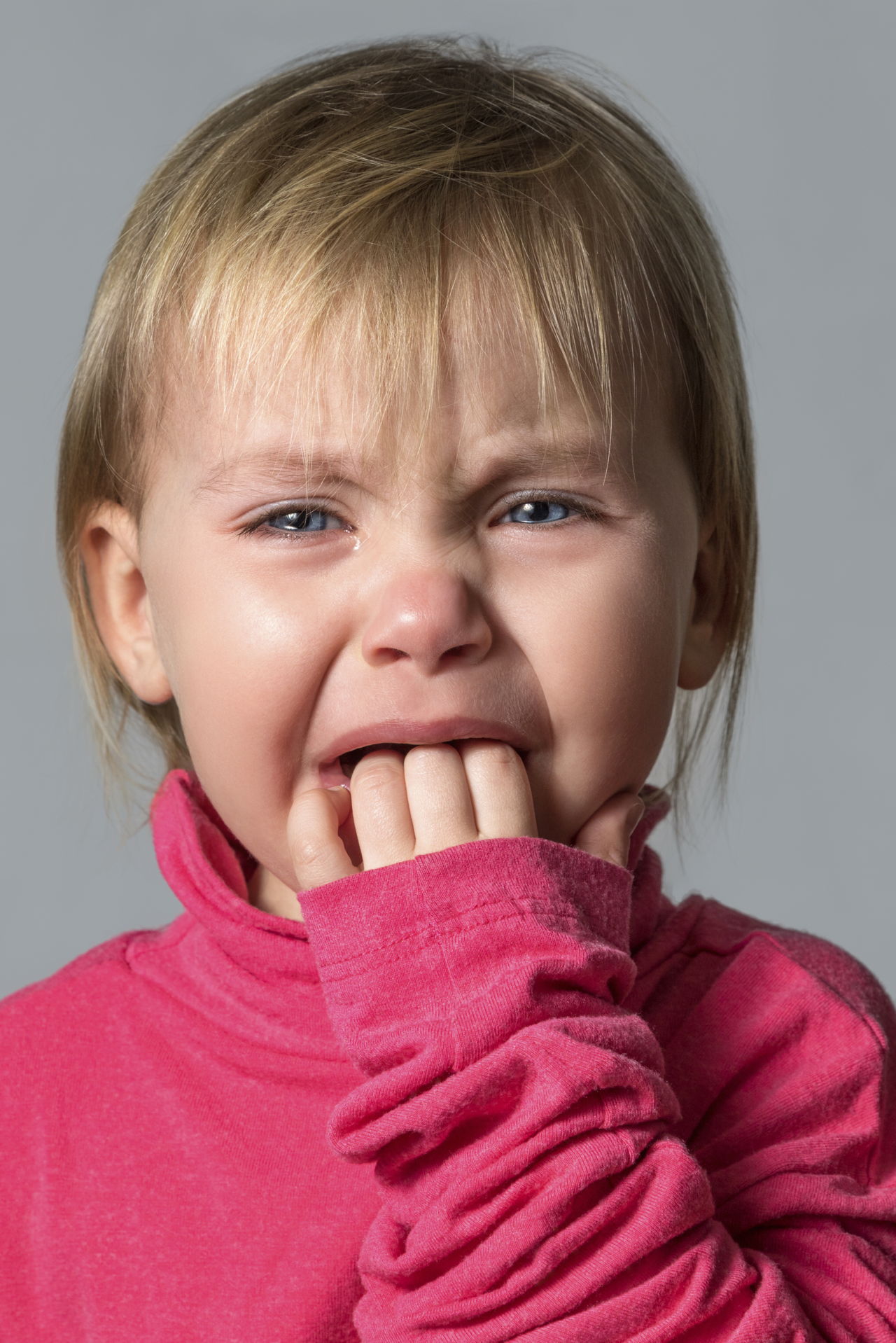 Fever is a very common problem in children and not necessarily an issue of concern. However, high fever in toddlers may require medical intervention. Go through this HealthHearty article for some valuable information on how to deal with high fever in young ones.

Fever is the body’s own mechanism of fighting infections. When the body catches infections, the white cells in the blood trigger the production of a chemical substance, which adjusts the ‘thermostat’ of the body to raise the body temperature. Normally, the range of fever in a healthy individual is 96-100 °F. However, the body temperature varies throughout the day, and is lowest in the morning while highest in the evening. Also, some people are naturally warmer than others. Fever is said to have occurred when the body temperature exceeds beyond 100°F or exceeds 1°F more than the normal temperature of the concerned individual. However, fever in infants and toddlers needs to be addressed differently.

The immune system in human beings takes quite a few years to become fully functional. This is the reason why children, especially toddlers are more prone to infections. As mentioned above, fever is the body’s own mechanism to fight against infections. Thus, fever becomes the most common type of ailment in children. In fact, fever can actually prove beneficial to the body, as it increases the resistance power of the body. Mild fever is usually not a cause of worry and subsides on its own. However, high fever in infants or young children may need medical intervention.

The causes of high fever in children are pretty much similar to those in adults. However, it is the severity of symptoms that makes the fever an issue of concern. Viral infections are the leading cause of fever in little ones. There are several infections, like, strep throat, chickenpox, common cold, and flu, which result in higher body temperature. The same virus that causes a simple runny nose in older children may cause vomiting, diarrhea, and high fever among toddlers. Often, toddlers get these infections from adults around them or other children in play groups.

It is not just enough to check the temperature of the toddler to identify the intensity of fever. It is equally important to know if your child really looks sick or feverish. Toddlers have a tendency to ‘heat up’ after excessive crawling or running around. Therefore, it is imperative that you know the real symptoms of high fever. If your child is capable of expressing himself verbally, he will often complain of headache, body ache, chills, etc. Younger children may show poor appetite, unusual sleeping patterns, rapid breathing, etc. Higher body temperature, of course, remains the significant symptom of high fever in toddlers.

Your doctor may often advise you to wait for the fever to break, before attempting to treat it with medications. Since, fever is often an indication that something is wrong inside the body, it is best to let it subside on its own, rather than suppressing it with heavy medications. However, you can try to reduce the physical discomfort associated with it, by using some home remedies. Bathing the toddler with lukewarm water, helps to reduce the overall body temperature. Similarly, placing a cold cloth on his forehead and limbs also brings down the temperature. During the course of fever, the body tends to get dehydrated, thus, it is important to keep your toddler well hydrated. Fruit juices and fluids containing electrolytes are helpful in treating the feverish condition.

Though, high fever rarely has serious implications, it is better to get your child checked by a medical practitioner, especially if the child suffers from frequent bouts of fever. Sometimes, medications such as ibuprofen may be used to treat the condition.