What are high lipase levels indicative of and what are their risks? Most importantly, what is meant by high lipase values? Such and many other questions will be answered in the following. 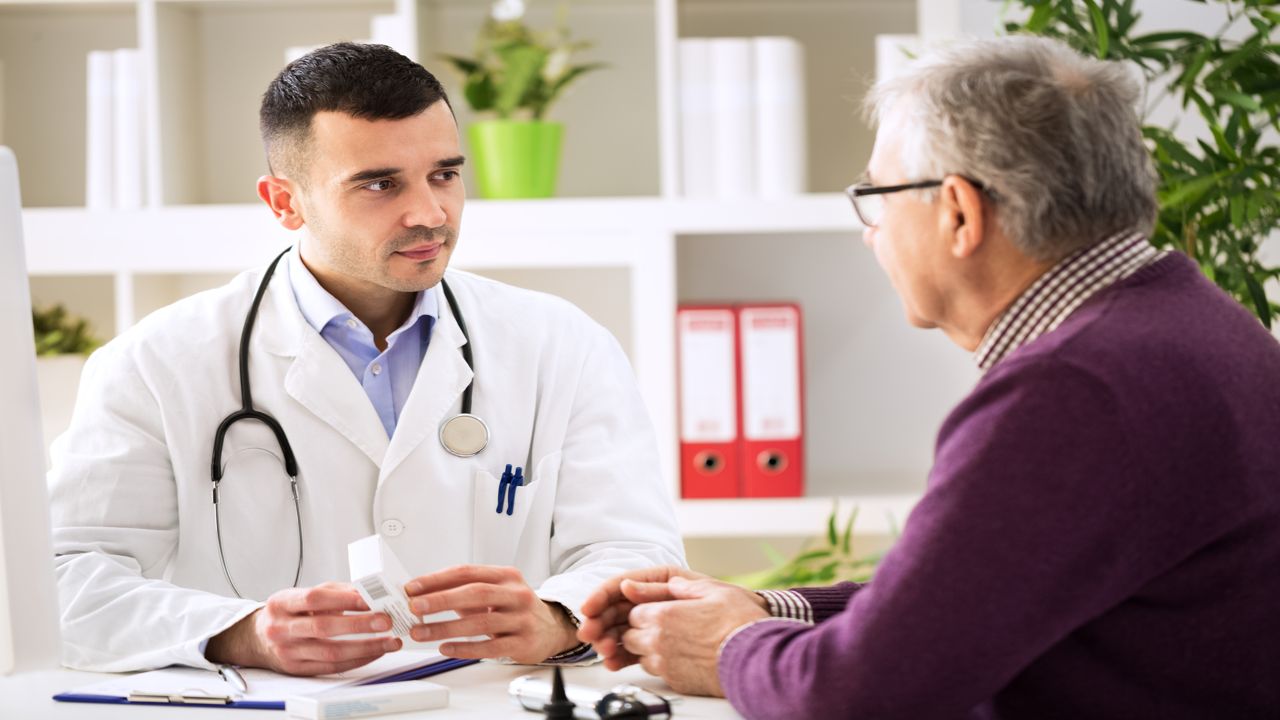 What are high lipase levels indicative of and what are their risks? Most importantly, what is meant by high lipase values? Such and many other questions will be answered in the following.

For the fats which we obtain from different food products, to be digested, they need to be broken down into individual fatty acids. This break down process is taken care of by what is known as lipase. In short, it may also be known as a fat-digesting enzyme. The production of this enzyme takes place at three different places in the body thus, there are three kinds of it. One kind is known as the pharyngeal lipase, and it gets produced in the mouth while its main function is evident in the stomach. Another kind is produced in the liver, and it is known as hepatic lipase. This works to regulate the level of fats in the bloodstream. Pancreatic lipase is the one, as the name suggests, is secreted by the pancreas. It contributes to the further digestion of fats by working at the starting of the small intestine.

In a condition known as pancreatitis (inflammation of the pancreas; usually marked by abdominal pain), a large amount of lipase is released into the bloodstream thus, shooting up the lipase levels. It has been studied that, most cases of pancreatitis may cause the lipase levels to rise three times higher than the normal.

Conditions like pancreatic cancer, gallstones, edema, etc, may cause high lipase levels. Such conditions are known to cause an obstruction in the pancreas. To counter this, the pancreatic duct gets loaded with extra pressure, and this leads to the release of excess lipase into the bloodstream.

People suffering from gallbladder disease, bowel blockage (obstruction) or tissue death (infarction), kidney failure, infection, inflammation, or cancer of a salivary gland, peptic ulcer disease and obesity stay at risk of suffering from high levels of lipase, and so are people who are into the habit of drinking excessive alcohol. Not only illnesses, even certain medication may act as trigger for this condition.

Are There Any Symptoms?

The condition of elevated lipase levels is not associated with any specific symptoms. The symptoms which appear, may be those of the underlying condition which has caused this condition. So symptoms which must be watched for include abdominal pain, nausea, vomiting, sweating and weakness. Excessive thirst, frequent urination and weight loss, which are the symptoms of diabetes, may also crop up. A pain that arises in the middle of the chest and is felt radiating towards the back, could also be a symptom in people with this ailment.

Apart from what the doctors recommend for treating elevated levels of lipase in the body, there are a few things which you may consider to follow in order to help yourself. Refrain from drinking alcohol. This will not only help in speeding up the healing time, but will also keep you from other diseases. A diet that’s low in fat, low in red meat and high in fiber is considered beneficial for treating the condition of elevated lipase levels. It is essentially important to drink about 8 – 9 glasses of water everyday. There is no better way than this to keep yourself hydrated.

To conclude, once you begin the treatment, you must not hesitate from letting your doctor know about your medical history, such as any medication you have taken or about any other medical conditions. This would help the doctor to set the right course of treatment required for you as an individual.