High platelet count can be caused, due to a disorder in the body. This is a rare condition, which is seen more in women as compared to men. Scroll down further to know more... 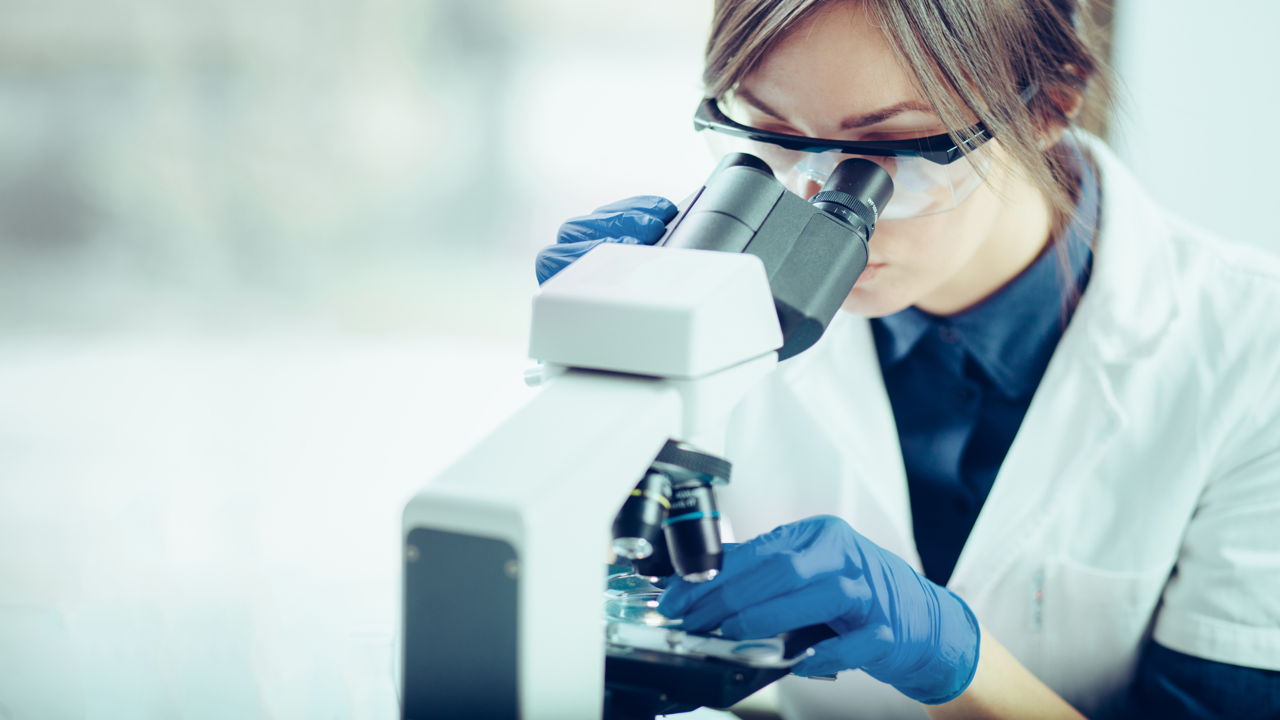 High platelet count can be caused, due to a disorder in the body. This is a rare condition, which is seen more in women as compared to men. Scroll down further to know more…

High platelet count in the blood is known as thrombocytosis or thrombocythemia. The normal platelet count in a healthy person is in the range of 150,000 to 450,000 per microliter. If the count exceeds 750,000, this indicates a serious condition which needs an investigation. This condition affects about 2 to 3 people in 100,000. This condition can either be primary or reactive and there are often no symptoms seen. Before we get into the details about this condition, let’s see what are platelets.

Platelets are also called thrombocytes. These are small fragments of cells which stick together to stop bleeding from an injury. These cells stick to one another and to the damaged wall of the blood vessel and form a clot, thus preventing any further bleeding. There are many factors which are known to influence the normal platelet count in a person. The two most commonly influencing factors are exercise and racial origin.

The platelet count in blood can increase due to a number of reasons. There are two main processes, which influence the platelet count. One is that high blood platelet count is due to high production of thrombocytes in the bone marrow. The other cause is spleen problems. When the spleen removes less number of thrombocytes from the body, it results in this condition. In majority of the cases, it is also caused due to increase in thrombocytes production in the body. If the spleen has been removed or does not function properly, it can lead to rise in platelet count in the blood.Surgery is another reason which can lead to this condition. In some people, it is also due to hemorrhage and/or iron deficiency.

Platelet count in children can increase, due to an infection. The extra production of the platelet is done by the body to counter the infection. There can be increase in platelet count, if the person has undergone a surgery or has suffered a trauma. This is actually the body’s reaction to deal with the sudden happenings in the body. Cancer can cause damage to the healthy tissues in the body which causes blood loss. This stimulates the bone marrow and leads to the production of a large number of platelets.

Along with the blocking of the blood vessels, some people may also experience tingling and other sensation in the hands and feet. Some people may also notice cold fingertips, along with the tingling sensation. When the platelet count increases, it can lead to deep vein thrombosis, stroke or heart attacks. It can also cause transient ischaemic attack. Chest pain, headaches, vision changes, weakness and dizziness are also caused due to this condition. It can also cause mild bleeding like nosebleed, oozing from the gums and bleeding in the digestive tract. This condition can also lead to the enlargement of the liver and the spleen.

In most cases, the health care professional will take more than one blood sample, in order to get the exact analysis of the patient’s platelet count. The health care professionals would want to know the history about the past surgeries, diseases, etc. To cure this condition, it is mandatory to cure the underlying problem. Often, antibiotics and anti-inflammatory drugs are given to treat infections and inflammation. In case of anemia, the patient is prescribed drugs to combat it. Drugs may also be given to prevent clotting of the blood. If the condition is severe, medication may be given to suppress the production of bone marrow cells themselves.

There are some food items, which can also help in reducing formation of high number of platelets. Pomegranates contain antioxidant compound, which helps in countering increased platelet count problem. The next food item, which should be included in the diet is fish. The omega-3 fatty acids make the cell membrane flexible and less sticky, which ensures that the blood does not clump together. If you are a wine drinker, then there is some good news in store for you. Drinking red wine inhibits the over-production of cells in the arterial lining, which in turn works towards reducing platelet growth rate. However, before you start consuming these foods, consult your physician, as he will be in a better place to recommend the right foods for your condition.

Previously, people above the age of 60 were said to be at risk of this condition, however, now it is said that women above the age of 40 are at risk. In case the platelet count in blood rises, along with the other treatment prescribed by the doctors, it is recommended that a routine of healthy diet and exercise should be followed. At the same time, it is advised to avoid smoking and not to forget the regular check ups to ascertain the exact condition.