Elevated white blood cell count in children indicates that they have an underlying health disorder. In this article, various aspects of this ailment have been highlighted.

Elevated white blood cell count in children indicates that they have an underlying health disorder. In this article, various aspects of this ailment have been highlighted. 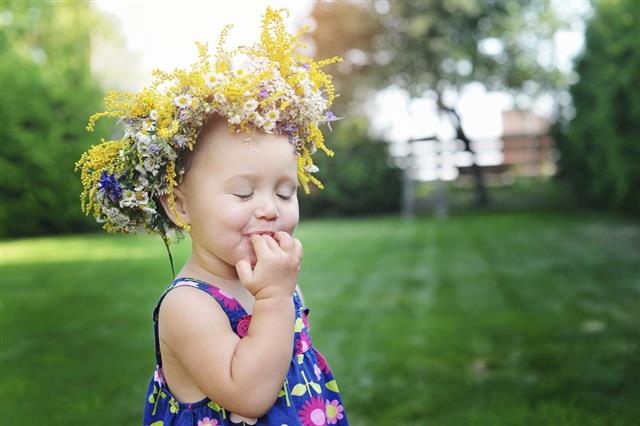 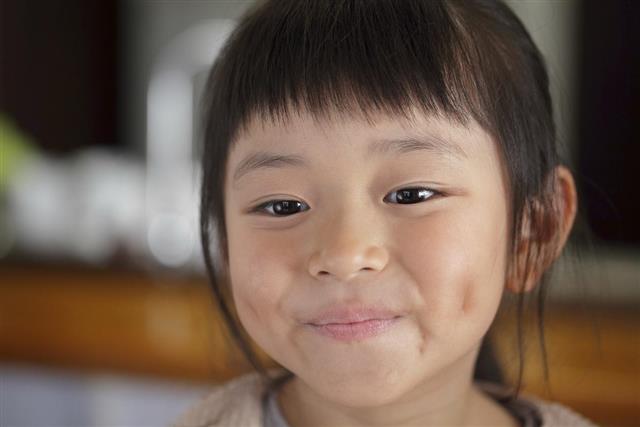 White blood cells (WBC) are also known as leukocytes which play a vital role in fighting off various forms of infections caused by bacteria, viruses, fungi, etc. When we are talking about the WBC count, it signifies the concentration of WBC in the blood. In small children, this count often varies with age and gender. It is the highest in newborn babies and it starts decreasing as they grow up. In normal condition, their leukocyte count should be in the range of 4,000 to 10,800 in one micro liter of blood. When it goes beyond this value, it is considered as high WBC count or leukocytosis.

High WBC count is not a blood disorder in itself. Rather, it suggests that the body is trying to fight out an infection or disease. There are several reasons behind an abnormal rise in WBC. If there is high count along with fever and skin rashes, then it could be triggered by measles. This is a highly contagious disease caused by a viral infection that mainly involves the respiratory tract. Other symptoms of measles include sore throat, runny nose, cough, puffy eyes, etc. Small children are prone to whooping cough, another form of respiratory tract infection. When they get this infection, their WBC count tends to go up. Besides, there are many other forms of viral and bacterial infections that can be responsible for elevation in cell count.

Acute lymphocytic leukemia is a form of cancer mostly found in children. It affects the bone marrow and blood due to which WBC increase in their body. Even though there are more number of WBCs, these cells do not function normally. As a result, the patient is at a higher risk of many other infections. Leukocytosis may result from an adverse reaction of the body towards a specific medicine that has been administered to the child recently. Epinephrine and corticosteroids are the two common drugs that can trigger this kind of side effect. An immune system disorder and severe damage in tissues caused by burns can also be responsible for this ailment.

High WBC count in children is detected with the help of laboratory tests. Sometimes, the doctors recommend these tests when they suspect that there could be a rise in WBC. In other cases, it may be discovered while conducting some tests for other illnesses. Once it is found that leukocyte count is high, doctors diagnose the exact cause behind it and then start the treatment accordingly. When the particular disease is successfully treated, the count will come down to normal level on its own.

Children with high WBC count do not show any specific signs and symptoms that can help you to identify this abnormal condition. It can be confirmed only with the help of a complete blood count test. Therefore, many pediatricians often recommend that children should undergo this test once in a year. This can assure the parents that there is no underlying disease in the child which is undetected so far.