A bone spur is a bone projection, which is formed along the joints or on the edges if the joint. Hip bone spurs is very common in and around the hip-joint.

A bone spur is a bone projection, which is formed along the joints or on the edges if the joint. Hip bone spurs is very common in and around the hip-joint. 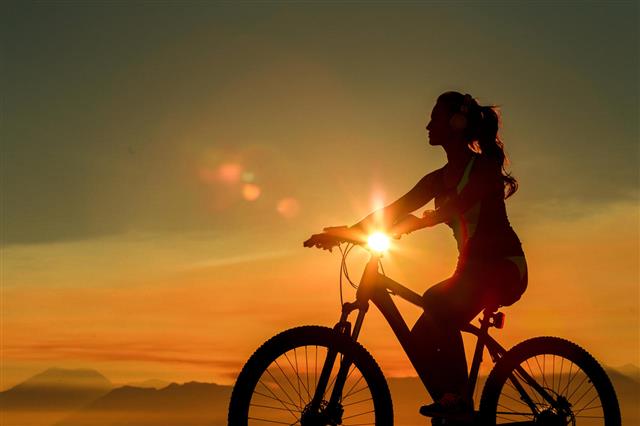 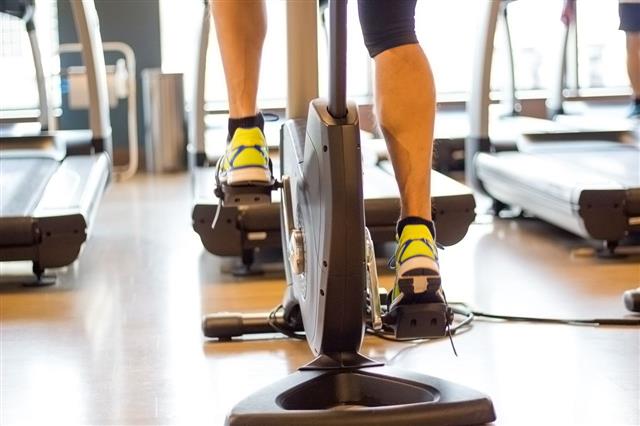 Bone spurs are usually seen in conditions like arthritis. Joint motion becomes limited due to these spurs. Bone spurs is a common occurrence in weight-bearing joints of the body and hip is one of them. Although it is a small projection, it is known to cause agonizing pain. Bone spur in the hip-joint is often caused due to wear and tear of the hip-joint. The hip is a ball and socket joint, at the same time it is also a weight-bearing joint of the body. Hip bone spurs cause immense pain all along the hip joints. Therefore, bone spurs in the hip limit movement to a great extent.

Osteoarthritis can be a reason behind this condition. In arthritis, the cartilage, which protects and cushions the tissue is damaged. Over a period the cartilage wears away. This leads to friction between the bones, which causes thickened growth between the bone, called bone spurs. Sometimes, the bone bulges out leading to the formation of bone spurs.

The other cause of bone spurs is damage caused to the bones. After the damage is done the bone tries to heal itself. It over heals itself leading to the formation of a bony projection. The bony projection or spurs are also known as osteophytes. This bony projection is actually calcium build up.

Very often it is noted that bone spurs go unnoticed for a long period, until it becomes too late.

It is not possible to reverse the effects of arthritis, if detected earlier some non-surgical methods can prove to be beneficial in the treatment of this condition. The first step is to rest the hip-joint. Exercises like cycling, water aerobics, swimming help in the proper functioning of the joint and at the same time they also help in strengthening it. Anti-inflammatory drugs and medication can be used, if the pain is unbearable. If you are on the overweight side, losing weight will help you in tackling the problem. Very often, most of us neglect our sleep. It is important that we take enough sleep at night to help the body functions repair themselves while you are asleep.

If the problem has spiraled out of hand then you may need surgical intervention. In this stage, the hip hurts even while sleeping at night. The other symptom is severe deformity caused to the hip. In such a case, two ball and socket replacement surgeries will have to be carried out to replace the hip-joint. The surgery will rid you of the pain and make movements easier. Immediately after the surgery you may need a support to aid you while walking. Physiotherapy sessions will help you in restoring flexibility in the hip and get your muscles back into shape.

If you are not keen on undergoing the hip replacement procedure, there is a procedure called osteotomy, which can be considered. In this procedure, a healthy part of the bone is used to create a new hip-joint socket. Till the hip-joint fits perfectly, pins are used to keep it in place. After the joint fits in well, the pins are removed completely.

Hip bone spur can cause a lot of discomfort. Since the hip is a weight-bearing joint, it is important that you do not neglect the pain and try to avoid the complications which can later arise. With regular exercise and healthy living, you can keep arthritis and in turn bone spurs at bay.