Leukemia is a type of blood cancer and is characterized by the presence of excess number of white blood cells in the blood. Although this disease has been around for centuries together, it was officially diagnosed only in 1845 by John Hughes...

You are here: Home / General Health / History of Leukemia 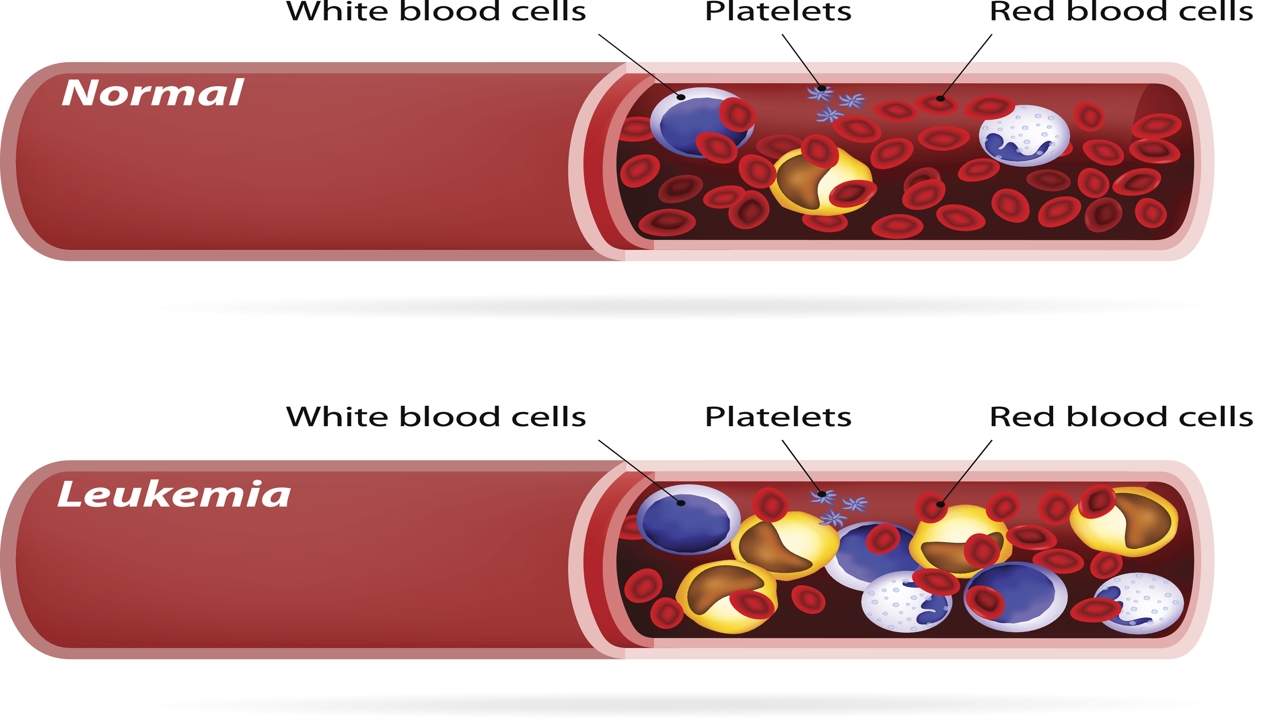 Leukemia is a type of blood cancer and is characterized by the presence of excess number of white blood cells in the blood. Although this disease has been around for centuries together, it was officially diagnosed only in 1845 by John Hughes…

The word leukemia comes from the Greek words ‘leukos’ and ‘heima’, which mean white blood and refers to excess white blood cells in the body. Leukemia is a type of cancer of the blood and bone marrow, and comprises a broad spectrum of diseases.

The credit for its discovery goes to the ancient Greeks, who recognized this blood disease way back in the 4th or 5th century BC. However, it was first officially diagnosed by John Hughes Benett in Edinburgh in 1845. Further, in the 19th century, several European physicians noticed that quite a few of their patients suffered from abnormally high levels of white blood cells. They called this condition ‘weisses blut’, which meant white blood.

In 1913, leukemia was classified into four types:

Further, in 1970 it was confirmed that leukemia could be cured, and by the 1980s and 1990s the patients cured were around 70%. This increased the hopes of all the patients worldwide. People have been battling cancer for ages, the difference being they did not know the details about what they were fighting against.

Today, the number of children seen to be affected by this disease is very high. The reason can be attributed to the lifestyle changes that have come along. Another probable reason could be that the percentage of mothers who breastfeed their children has come down drastically. During breastfeeding, the child’s immune system comes across antibodies from the mother’s body and evolves to respond to infections after birth. However, children who haven’t been breastfed are more prone to develop leukemia, as they do not confront microbes in their early years.

Industrialized nations are more susceptible to leukemia because people residing in such nations are constantly coming in contact with chemicals, such as high levels of benzene and formaldehyde (at workplaces). Exposure to radiation via atomic bomb explosion or medical treatments such as chemotherapy and high amount of pesticides are also risk factors that can lead to leukemia. People suffering from Down syndrome are also prone to this blood disease.

The oldest and primary treatment for leukemia was arsenic. In the 18th century, Thomas Fowler created a solution comprising arsenic trioxide and potassium bicarbonate, and called it Fowler’s solution. This solution became a standard remedy to treat Hodgkin’s disease, anemia, and leukemia. However, in the early 20th century, arsenic was replaced by radiation therapy. Radiation therapy was found to be very beneficial in curing leukemia.

The American Cancer Society says that the early radiologists used the skin of their own hands to test the strength of radiation from the radiotherapy machines in search of the appropriate doses (to get pink skin after radiation), which was to be the right amount for the treatment. Sadly, most of them came down with leukemia.

It was only after World War II that chemotherapy came in as a treatment for leukemia. Further, in the 1940s more and more new treatments such as aminopterin, 6-mercaptopurin, and 6-mercaptopurine came about. The discovery of DNA has helped understand the detailed mechanisms of cancer and the reason why it occurs. Bone marrow transplants are known to be the best cure for leukemia today. Genetic analysis is expected to open new doors towards the treatment and cure of leukemia in the future.

Leukemia at a glance is a cancer of the blood cells and although the cause of this disease is not known, the risk factors that lead to it have been identified. People need to be careful about the amount of radiation and chemicals they are being exposed to.