Skin rashes affect about 90% of HIV patients. Know more on their symptoms and treatment, in this article.

You are here: Home / General Health / HIV Rashes on Face 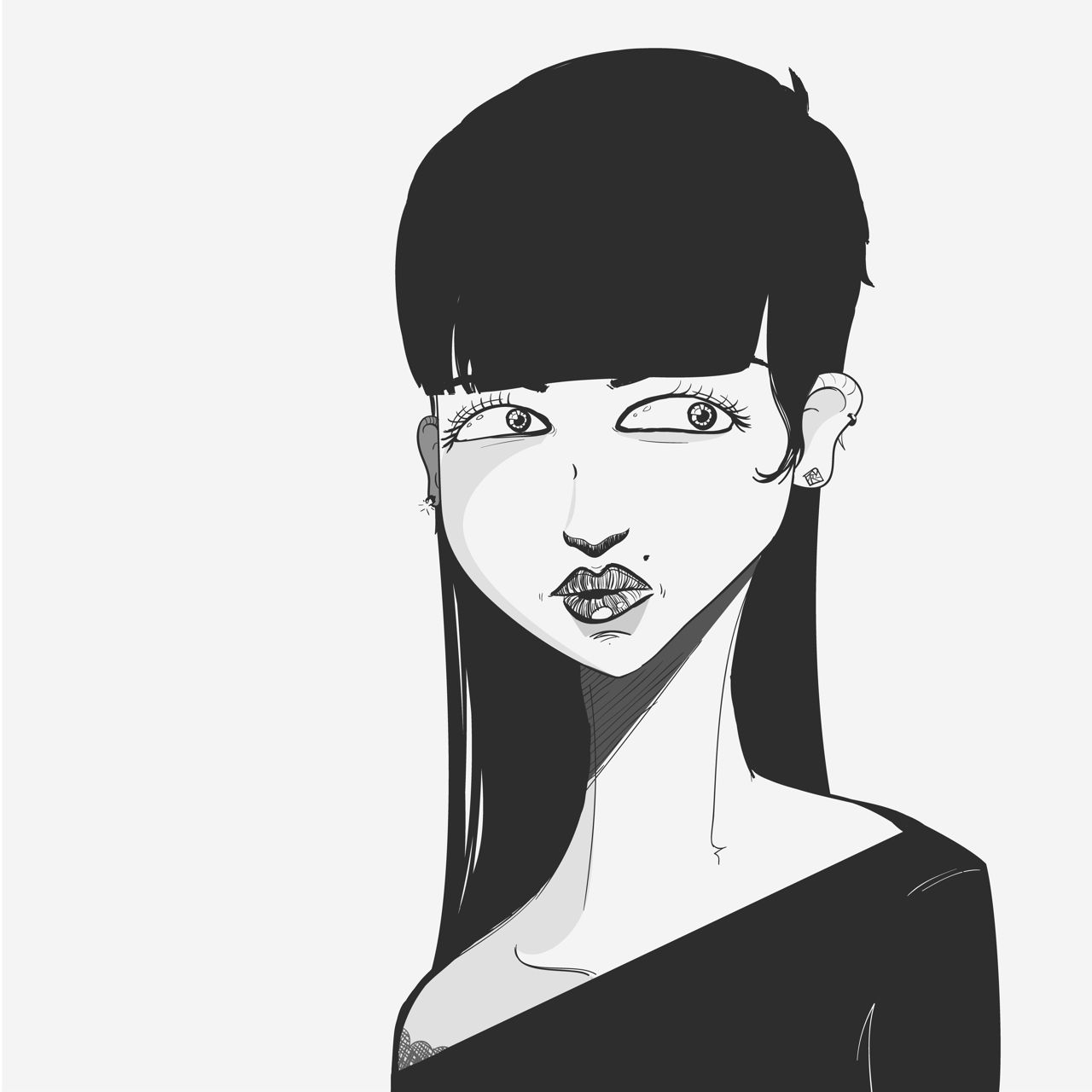 Skin rashes affect about 90% of HIV patients. Know more on their symptoms and treatment, in this article.

Skin changes occur in almost all HIV patients. Dry, flaky skin is the most common skin problem found in these people. Besides, skin rashes is another major problem faced by individuals suffering from HIV. Skin rash can be due to infection of virus itself or it can be a side effect of any of the HIV medication that the patient might be using. If the rash is due to HIV, it surfaces within 14 to 28 days of infection. A thorough skin analysis is done to find out if the rash is due to a virus or as a result of side effect of a medication.

HIV rashes mostly occur on face and trunk, though it is not uncommon for it to develop on hands and legs. HIV rash is small, raised and red or brown in color. It is usually restricted to a small area of skin and does not spread to other areas. Usually, people do not get itchy rashes on face. HIV rash is sore rather than itchy. Other symptoms include fever, diarrhea, enlarged lymph nodes, headaches, white patches in the mouth (oral thrush) and muscle aches (myalgias).

HIV rash due to medication may surface within a week of starting that medication. The rash is not present throughout the duration of the illness and may disappear within 2 – 3 weeks. Besides, it does not surface during the asymptomatic phase of the illness. Although, skin rash is a primary symptom of HIV infection, not any skin rash can be associated with HIV. However, people who indulge in unprotected sex with unknown and/or multiple partners should get themselves checked for HIV in case of a skin rash. If your earlier HIV/AIDS test came out negative but you suffer from any of the HIV symptoms, then your chances of getting a positive test result increases after development of skin rash. This should help you in seeking appropriate medical treatment.

If the HIV rash is due to a medication, your doctor will most likely prescribe you another medication for the same. However, one can indeed control the symptoms of HIV rash on their own. Given below are some measures you can take to keep the rash under control.

HIV patients are more susceptible to all kinds of infections such as bacterial, viral etc. Hence, they should take special care to prevent the infection from getting septic. Besides, it is important to apply rash medication properly and as per the doctor’s instructions. Most of this medication should effectively clear the rash in a short time.

Thus, HIV rashes on face can be controlled with the help of proper care and topical medication. Surprisingly, drinking lots of water is the simplest way to keep HIV skin rash under check.