HIV/AIDS is a deadly and incurable disease that is caused by a virus. Though the symptoms of this dreaded disease are common in men and women, in this article let us have a briefing about the HIV symptoms in men, only.

You are here: Home / General Health / HIV Symptoms in Men 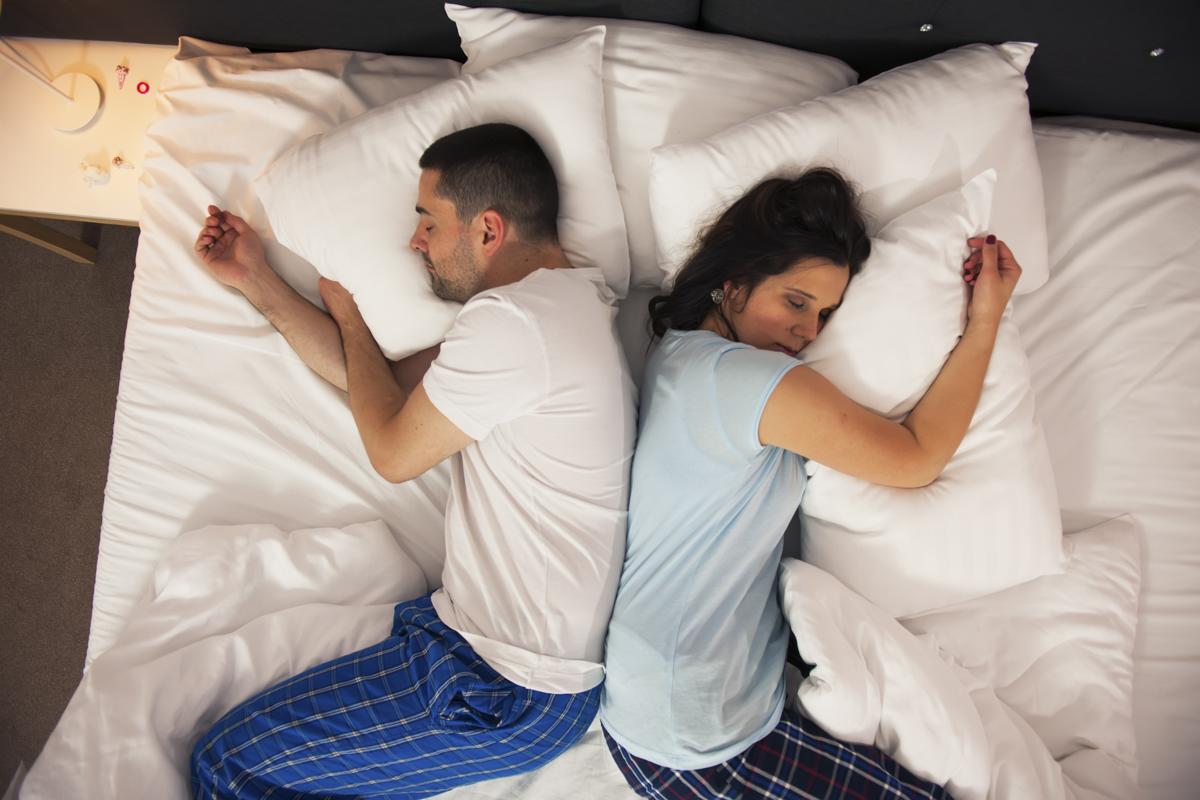 HIV/AIDS is a deadly and incurable disease that is caused by a virus. Though the symptoms of this dreaded disease are common in men and women, in this article let us have a briefing about the HIV symptoms in men, only.

AIDS or acquired immunodeficiency syndrome is a sexually transmitted disease (STD) that is caused by the human immunodeficiency virus, also known as HIV. When this virus enters the human body, it attacks the immune system, causing a series of infections, finally resulting in AIDS. AIDS is caused due to many reasons, the chief of them being unprotected sex with an infected person. AIDS can also be spread through blood transfusions, using infected needles (as seen in drug addicts) and from the mother to the child during pregnancy, childbirth and breastfeeding. The first symptoms of HIV in men usually go unnoticed since they are very mild in nature. The body becomes prone to many contagious and infectious diseases, since an attack of the HIV completely destroys the immune system.

When the human immunodeficiency virus enters the body, it always attacks the lymph glands, to destroy the white blood cells or lymphocytes. The virus multiplies inside the lymph glands quickly, but the signs of the presence of the virus take a while to surface. The symptoms of HIV in men may vary from person to person, where some individuals may show immediate signs, and in some it may take time for the virus to spread. Usually, the primary HIV symptoms in men may be mistaken for cold and flu or any other viral infection. The stages of severity of HIV are branched according to the symptoms, like early or mild stage, moderate stage and severe (or intense) stage. It has been observed that usually men display the early symptoms of the attack of this harmful virus.

In order to detect the presence of HIV, one may have to undergo a series of tests. The initial signs of HIV in men are very mild and can go unnoticed as a normal illness. Fever is the first symptom that can be observed if an individual has been affected by HIV. This symptom usually occurs after two to four weeks of infection. The fever can be mild in nature (around 100 ºF) and dissipates after a week as cold or flu. Fever can be accompanied by headaches that can be mild or severe in nature. Rashes and certain skin irregularities that become apparent soon after the infection, are also one of the indications of HIV.

The rash, also known as a skin rash, looks like a patch and is slightly darker than the surrounding area. In some cases, this rash is elevated and is itchy and has a burning sensation. Since the HIV attacks the lymph glands first, it may cause a swelling in the lymph glands that can be mistaken for another illness. Some men even experience a loss of energy and stamina leading to fatigue. They may even feel tired after work or any physical activity.

The early symptoms of HIV infection are first noticed after two to three months of the infection. The symptoms after six months may tend to become severe that may require prompt medical attention. Though certain AIDS vaccines are used to reduce the severity, these symptoms can only be controlled to some extent but they do not have a complete cure. Given below are some HIV signs in men that are observed after 6 months of the initial stage of infection;

‘It is always better to be safe than sorry‘, goes a popular adage. In order to avoid these HIV symptoms, you must take necessary precautions like using contraceptives, sterilized needles and practicing a healthy lifestyle. Life is a gift, so preserve it with care.