In addition to the common HIV symptoms, women also exhibit some severe and difficult to treat symptoms. Read on to know more on the facts about women and HIV/AIDS.

You are here: Home / General Health / HIV Symptoms in Women 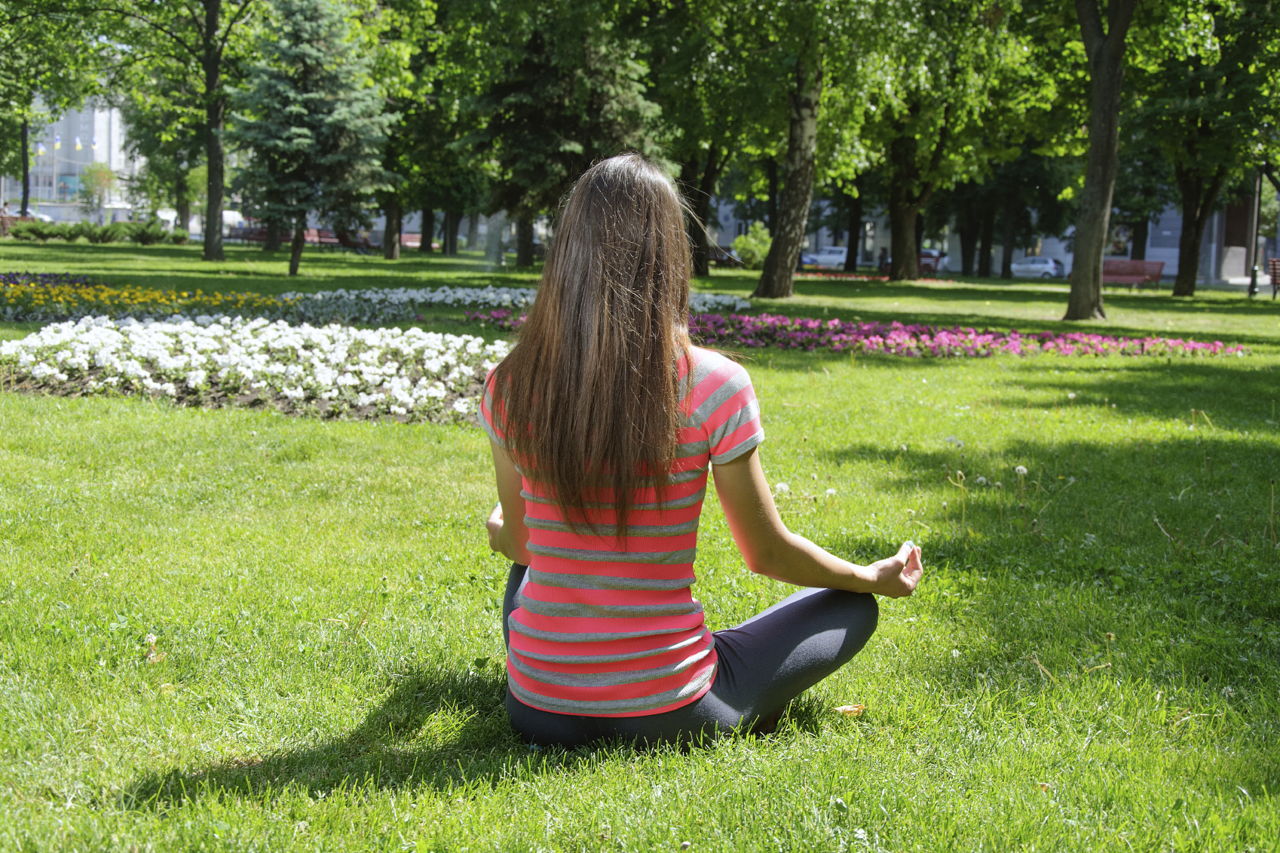 In addition to the common HIV symptoms, women also exhibit some severe and difficult to treat symptoms. Read on to know more on the facts about women and HIV/AIDS.

Did You Know?
If the number of HIV infected women continues to rise at present rate, they will outnumber men in near future. Besides, HIV assumes a more severe form in women.

HIV/AIDS remains the leading cause of death among the developing and underdeveloped nations. Although, men are more likely to contract this disease, the number of female patients is also substantial. African-American women in the age group between 25 to 34 are the prime victims of HIV/AIDS. General HIV symptoms in women are pretty much similar to those in men. However in addition to these, they also exhibit other more pronounced and difficult to treat symptoms.

What are the HIV Symptoms in Women

Earliest HIV symptoms include fever, tiredness, enlarged lymph nodes etc. These symptoms appear within a week of exposure to the HIV. The early symptoms of HIV infection are often mistaken for other symptoms of viral infections. After this stage, the virus goes in a dormant phase for 10 years or more. Although, there are no peculiar symptoms in this phase, the virus continues to remain active inside the body and is capable of causing infection to others when transmitted. The more severe symptoms of HIV/AIDS in women start surfacing after 10 years. These symptoms are as follows:

Bacterial vaginosis (BV) is yet another infection that surfaces frequently in HIV infected women. This is a condition where there is an excess growth of bacteria in the vagina. The bacterial infection causes similar symptoms as in yeast infections. However, a discharge in the vagina may be present as well. An antibiotic treatment is sufficient to cure bacterial vaginosis. The treatment should be initiated without delay, if the woman is pregnant.

Susceptibility to Other STDs

HIV makes the woman susceptible to other sexually transmitted diseases (STDs) as well. Thus, the woman is likely to contract chlamydia, gonorrhea, genital herpes and the human papillomavirus (HPV). These diseases have their own set of individual symptoms, but generally include symptoms like nausea, fever, lower abdominal pain, lower back pain etc. Pain during intercourse and bleeding between menstrual cycle are some other symptoms of STDs. Interestingly, some STDs may not produce any of the above symptoms.

Women who suffer from HIV/AIDS undergo considerable menstrual variations. These may range from spotting between periods, light bleeding to very heavy bleeding. Amenorrhea is the severe type of menstrual problem which involves complete cessation of the periods.

Other Women-specific Symptoms of HIV

» Frequent vaginal infections are often indicative of HIV infection, if you have been at the risk of transmission. These infections are difficult to treat and keep on recurring.

» HIV also brings about abnormal changes in the cervix. Conditions such as dysplasia, cervical cancer are often the result of undesirable cervical changes. These conditions can be detected through a pap smear test.

» Genital warts, ulcers are often reported in women suffering from HIV infection. These can be considered as symptoms of some other STDs.

» Some women may also notice abnormal vaginal discharge that is thick, cloudy and yellowish gray in color. Again this can be attributed to contraction of STDs.

Besides the above mentioned symptoms of HIV in women, there can be variety of other symptoms. These symptoms may surface anytime after the exposure to the virus or even several years later. The symptoms are as follows:

HIV/AIDS is diagnosed by undertaking certain antibody tests. Presence of antibodies to HIV indicates a positive infection. Tests can be done if there is a known exposure to the virus or if any of the above mentioned symptoms surface. HIV symptoms can be difficult to interpret as they often coincide with those of other diseases. Thus, proper diagnostic measures are required to affirm the possibility of HIV/AIDS. Very early tests may not positively detect HIV, even though there has been contraction. Hence, it is recommended that you repeat the test after 3 months, if you suspect an exposure to the virus.

As of now, there is no known treatment that can permanently cure AIDS. This is the reason why it still remains the most dreaded disease of the 21st century. However, medications can help control the infection and improve the quality of life of the patient. In addition, healthy dietary and lifestyle changes can also help in controlling the undesirable effects of this diseases. A combination of medications, diet and healthy lifestyle can help a person improve his survival chances to a great deal and lead a near normal life.

Since, there is no cure for AIDS, preventing it is the best way to combat it. Educate yourself regarding the various ways in which HIV transmission occurs, and take all necessary measures to protect yourself from this disease.

Disclaimer: This article is intended for information purpose only. Do not use the information presented herein as a substitute for medical practitioner’s advice.