There is a lot of ambiguity regarding the HIV transmission probability, its statistics, and transmission rate. In this HealthHearty article, we have tried to explain a few facts about the same. 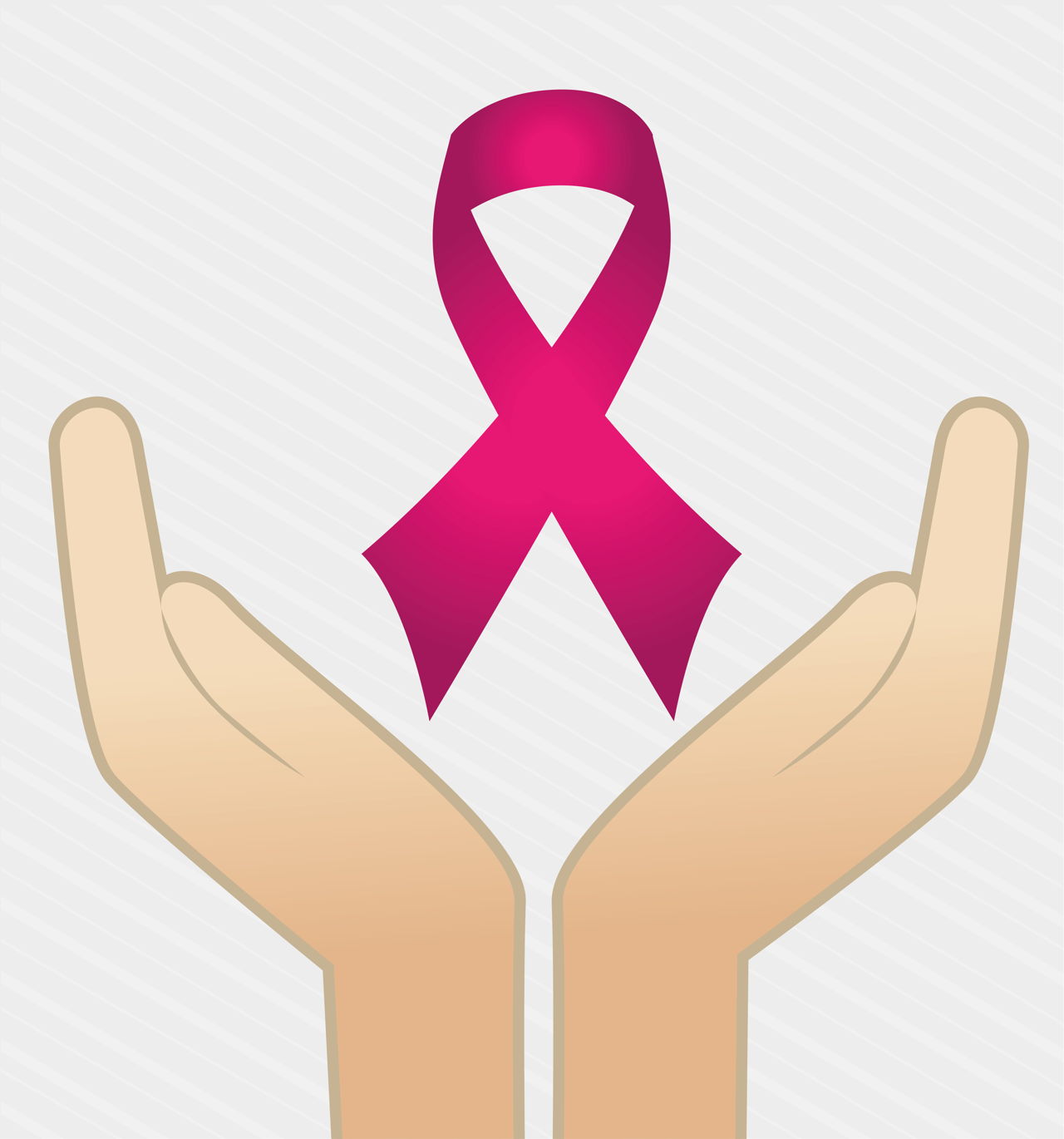 There is a lot of ambiguity regarding the HIV transmission probability, its statistics, and transmission rate. In this HealthHearty article, we have tried to explain a few facts about the same.

HIV is undoubtedly the most dreaded disease after cancer. Millions of people around the world fall prey to this disease every year. While it is not possible to control the occurrence of cancer, it is certainly possible to impede the rapid spread of HIV/AIDS in our society. However, the attempts to control the spread of HIV are often thwarted due to lack of sufficient knowledge regarding the transmission of virus, stigma attached to the disease, and ignorance.

According to HIV transmission statistics, there are about 33.3 million people living with AIDS all over the world. About 2.6 million new cases of AIDS are diagnosed every year. A whopping 1.6 million people die of this disease every year. These figures are enough to show the speed and extent at which, HIV is spreading throughout the world. It has several risk groups, with African-American males being the most susceptible group for contracting HIV. Besides, men are more vulnerable to this infection than women. Out of every 4 cases diagnosed with HIV, 3 are men. The high incidence of needle sharing and homosexuality is primarily responsible for such increased transmission rates among males.

Mathematically speaking, the probability of contracting HIV/AIDS after a single exposure to the virus is 1 in 1000. However, do not let these figures fool you, for there are people who have contracted the disease after a single incidence of exposure to the virus. The rate of transmission is dependent upon several factors, such as, type of secretion, viral load in the secretion, type of sexual act, presence of other sexually transmitted diseases, and the gender of the two persons involved in the act. The spread of the disease is possible from sexual contact between two males, and between one male and one female. HIV transmission in homosexual women is rare, however, they are still at a risk because most homosexual females are also bisexuals.

For instance, people suffering from genital ulcers or herpes are at an increased risk of contracting the virus due to easy access to lymph nodes. Female to male transmission rate is even lower if the male in question is circumcised.

The reason why HIV statistics are misleading, is that, people may actually come to think that they can have unprotected sex multiple times without getting infected, as long as they stay within that 1000 mark! However, this is not the case in real life, because your probability of contracting HIV/AIDS at the first sexual encounter is as high as your one thousandth encounter. Hence, always use a condom while having sex with multiple and/or unknown partners. People who are still unclear about the various modes of HIV spread should get themselves acquainted with it.

Remember, HIV transmission probability is always high whenever you indulge in unprotected sex with an unknown partner or one with an unknown viral load. Hence, always take due care and precautions because HIV/AIDS is a lethal disease, and you cannot afford to risk your life due to sheer ignorance or negligence.