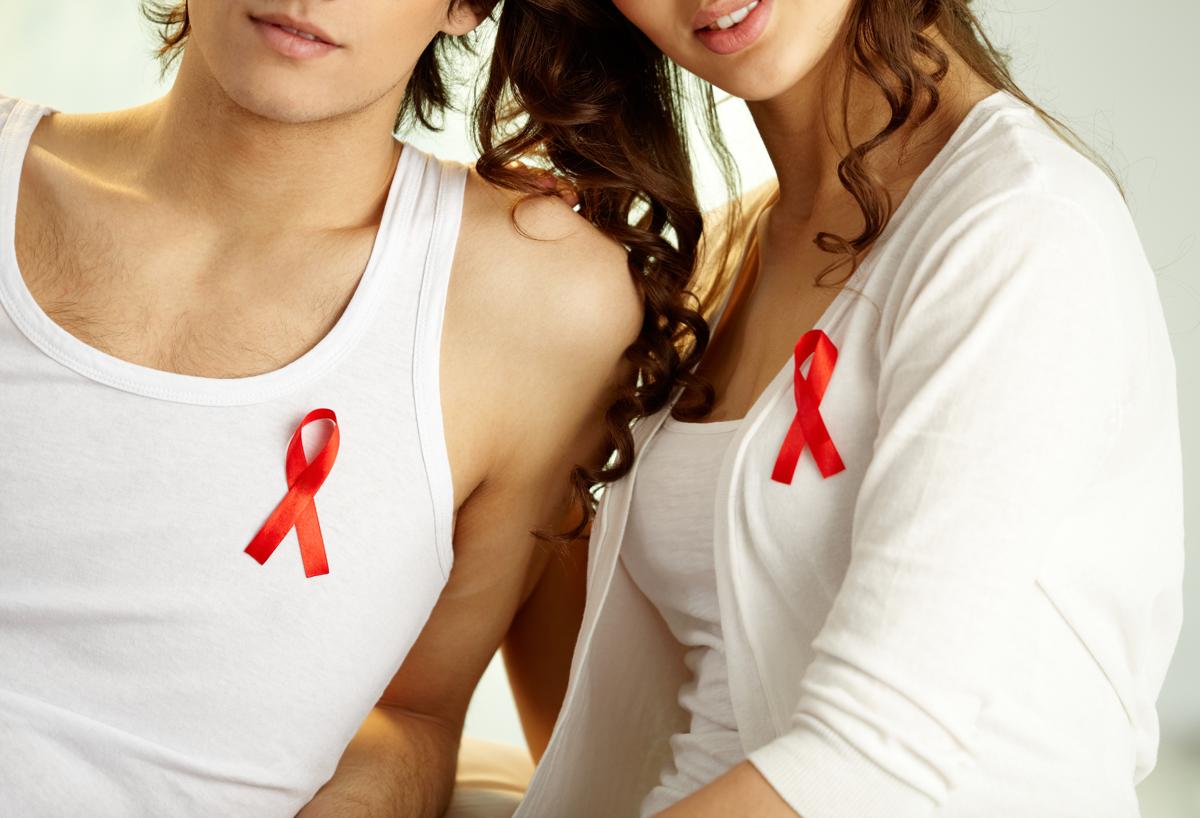 As per the WHO reports, every year nearly 2 million people die due to AIDS. There have been nearly 27 million deaths, till date in the world, due to this travesty of humanity. There has been no other infectious killer in human society worst than this immune disease. Developing and underdeveloped countries have suffered the most, especially the African and Asian countries. The statistics are scary. While more than 90% of the cases have been observed in the developing world, the developed world is also not untouched by the increasing incidence. In November 2010, UNAIDS (the Joint United Nations Program on HIV/AIDS) published its report and estimated that nearly 33.3 million people were affected by this immune deficiency in 2009. Amongst them, nearly 50% were women. Just calculating the number of people affected by this infection is sufficient to highlight the endemic nature of this disease.

In the year 1981, the Central for Disease Control and Prevention identified five cases of HIV in the US, amongst homosexual males. While this was just a beginning in the US, the condition was already proving to be the nemesis for many in the African continent.

HIV is the acronym for Human Immunodeficiency Virus, which reduces a person’s immunity and makes him vulnerable to a variety of infections. Our body doesn’t have a mechanism to fight this infection. This infection erodes the immune system’s ability to fight any external infection. HIV can remain dormant in the body for a long time, before it strikes badly, destroying the major players of the immune system, namely T-cells and CD4 cells. These cells are responsible for fighting against viruses and various types of infection that can attack our body. When these cells are damaged, our immune system becomes weak, which renders it vulnerable to infections. When this happens, HIV infection advances to AIDS (Acquired Immunodeficiency Syndrome).

Medical experts believe that this infection was transferred from the chimpanzees of western Africa to humans, a couple of centuries ago. Humans are believed to have contracted it after they ate infected animal meat. While HIV is the virus that infects the body, AIDS is the name of the disease. This disease is characterized by the deterioration of the immune system.

I’m in a Polygamous Relationship. Of late, I have Heard a Lot About AIDS. How is it Transferred?

If you’re an individual involved with multiple sexual partners, you’re at higher risk of contracting this infection. Be careful to always use protection. Confirm with your sex partners whether they are infected with this virus. The infection can be transmitted by:

Is AIDS transferred by touching or hugging those who are infected?

Are There any Treatment Methods for AIDS?

As such, there is no cure for this condition. However, several treatment methods when combined, can help in controlling various infections caused due to the decrease in immunity of a person. The Combination Antiretroviral Therapy (ART) has evolved to become a healthier treatment option for people affected by this condition. It helps in stopping the reproduction of the virus in the body to some extent. Also, it is important for the patients to visit a medical expert, in case they feel that they might be infected.

One of the lesser known facts regarding its treatment is that once you have started the treatment, you must not step back, even if you have been experiencing some side effects. A number of factors are considered when an individual is getting ready to opt for this treatment. Guidance of a medical expert is necessary to improve the health of a patient. Lastly, take preventive measures to avoid this disease.